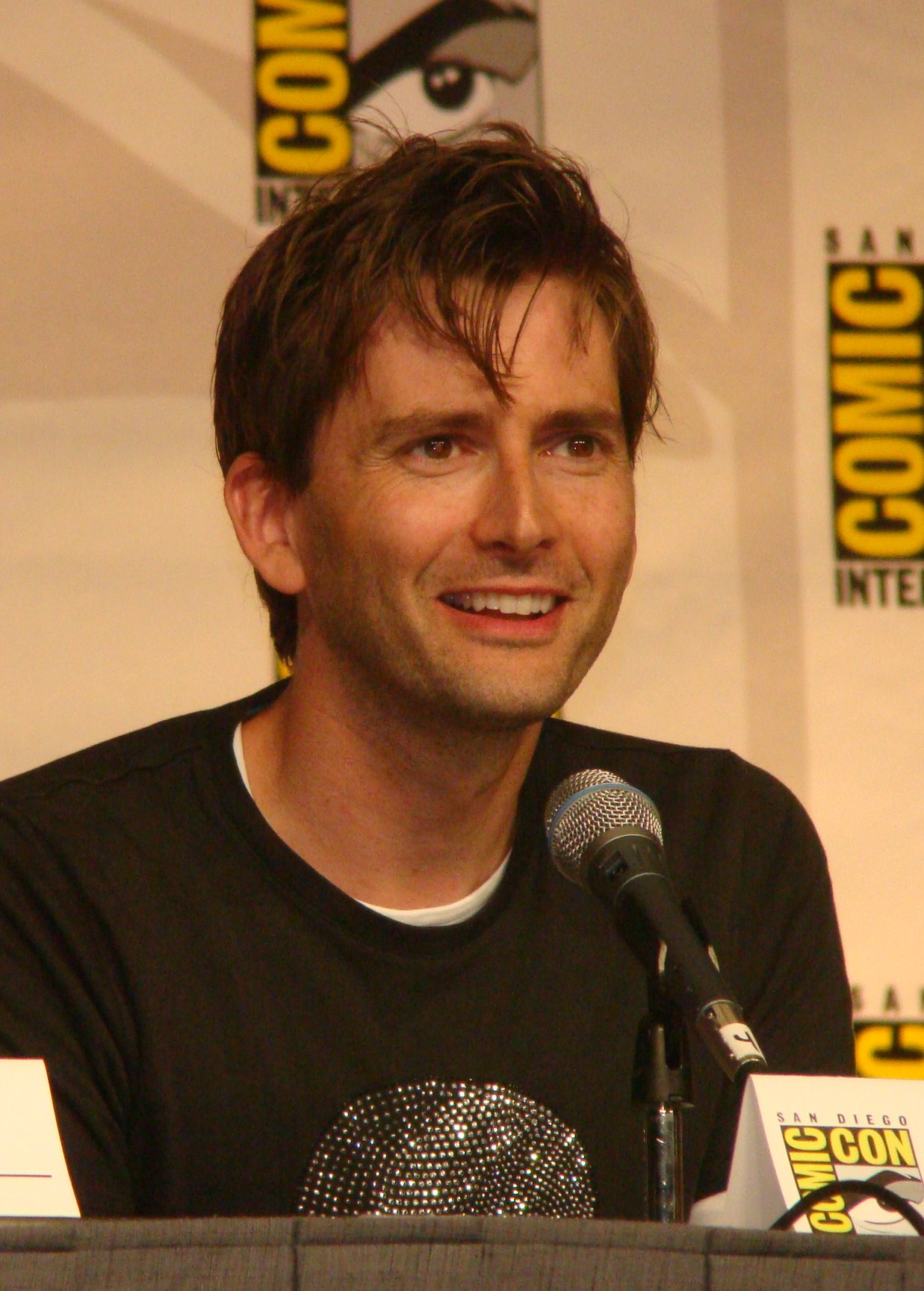 In honour of having won the Special Recognition Award at the National Television Awards this year, I’ve decided to examine the highlights of David Tennant’s career so far, explaining why he has been described as “a shining example of British talent”. He started playing the Doctor when I was 11, and I still keep up to date with his performances, currently enjoying the second series of the crime drama Broadchurch.

To begin, a quick recap of his Doctor Who years will explain why he won over the population to become arguably the most popular modern ‘Doctor’. In his first episode he appears in pyjamas, talks obsessively about satsumas, and quotes The Lion King, his eccentric character winning over the audience straight away. His affair with Madame Du Pompadour in ‘The Girl in the Fireplace’ and love interest during his short spell as a human brought across his emotional side, bringing more depth to the show than the simple entertainment factor. However, my favourite episode has to be his final farewell (before he returned for the 50th anniversary special) in the double-instalment ‘The End of Time’. Despite his final words, “I don’t want to go” causing me an emotional breakdown, the combination of all the characters from throughout his time as the Doctor and the excellent final storyline from Russell T. Davies meant a fantastic finale which I have watched over and over. The David Tennant Doctor Who years still hold a special place for me, and the poster of him standing by his tardis which I got for my 14th birthday even made it to my bedroom wall in Durham!

However, despite the Doctor Who years having made me into a fan, his most recent show, Broadchurch, has probably been my favourite show he has done, although his accent in the American remake Gracepoint was questionable at best. The series follows the investigation surrounding the murder of a young boy, delving into the lives of various suspicious individuals. Mild spoiler alert, but his transformation from rude, arrogant and blunt to slightly less rude, still blunt, but at least caring for Ellie (Olivia Coleman) makes the audience actually care about him, despite seeming an incredibly unlikeable character. In series 2, so far we have found out a bit more about his old Sandbrook case, and despite complaints about the accuracy of the series so far, it looks promising to develop to be as exciting as last series.

As well as these famous roles, he has starred in some smaller TV series which I would highly recommend, despite them having not attracted quite as much attention. The Politician’s Husband aired in 2013 and told the story of a married couple, both of whom were politicians. When the wife’s career begins to overtake that of the husband after a public relations disaster, their relationship is put under stress and we get to see how they deal with it in both their private and public lives. Another show which deserves more attention was Single Father, where he plays a recently widowed man with 4 children, one of whom, Lucy, isn’t his. The drama outlines his attempts at dealing with his grieving children, Lucy’s attempt to find her real father, and his confused emotions towards another woman. Despite the overall depressing mood, his acting is excellent, having been described by Tim Dowling of The Guardian as “superb”. A final performance I would recommend to anyone who hasn’t watched it already is Hamlet from the Royal Shakespeare Company. The modern twist on a famous play was intriguing, but definitely enjoyable, and well worth seeing.

The Special Recognition Award was highly deserved. Many people might think that David Tennant hasn’t done much since leaving Doctor Who, but his smaller scale projects have continued to grip the nation and make him a permanent feature in national television.