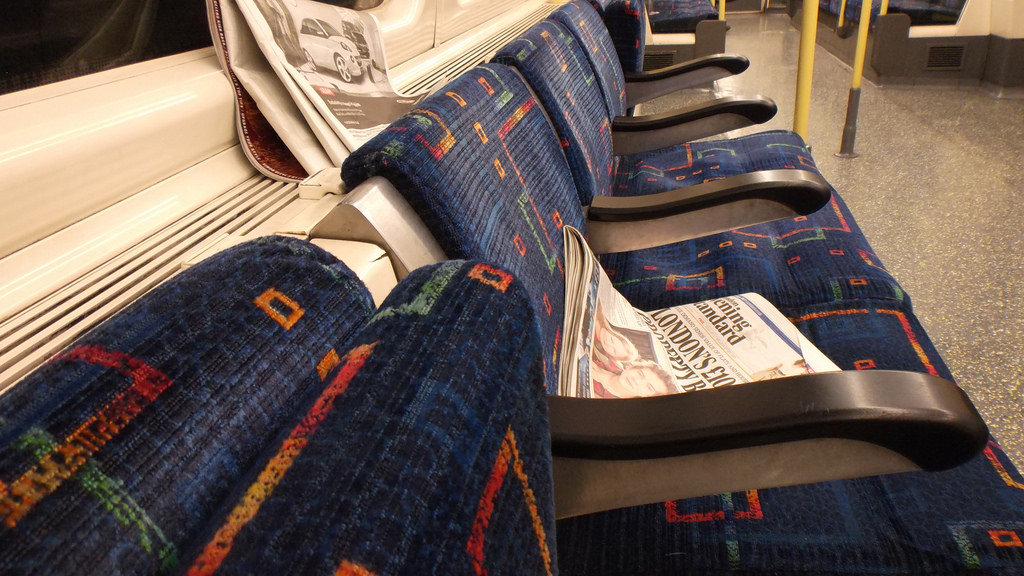 Newspapers reach all parts of London

I had no idea what to expect before starting work experience at my local paper’s office in Hammersmith, West London. It was probably the most eye-opening work experience I have ever undertaken, and a daunting experience to say the least. As soon as I arrived I was given phone calls to make and a list of contacts with only three lines of details about the various stories. I was truly plunged into the deep end without a briefing or any initial guidance. However, this meant I learnt very quickly.

The paper was part of a larger company called Trinity Mirror and in the office we almost covered the whole of West London. I was not only writing for my local borough but for boroughs from Southall to Fulham, and if you know about these areas of London, you will know how varied they are and how much the news from these areas varies. I had had no formal journalism training, so after a couple of articles the reporters working alongside me helped with a few key points. The first line was not to include any details, and should summarise the story in a snappy, eye catching phrase. It took me a while to get the hang of the style of writing, and often articles had to be very short; the news pieces had to be no longer than three hundred words.

Unfortunately the more “juicy” news to write about such as crime, local politics and serious health statistics were given to the professional journalists, whilst I often found myself writing about schools, churches and charities which, actually in the end, I found very enjoyable. My favourite type of articles to write was the features. I enjoyed being able to lengthen out my writing and adding a bit more style, whereas the news pieces had to remain purely factual. I wrote two main features whilst I was there, one was an ongoing feature called “My Trade” which involved interviewing successful entrepreneurs in the area. I very much enjoyed interviewing the owner of “westlondonmum.co.uk” and how her small, personal blog eventually evolved into a popular website with many contributors. The other feature combined two news articles that were originally too long, which highlighted the work done by churches and charities for homeless people during the winter. I was also able to arrange for photographs and talk to photographers, working together with them to produce the article. I found it exciting to speak to people I had heard about and meet others, and once the week was over I had already collected a good list of contacts.

Surprisingly, what I found the most difficult was not the style of writing but the phone calls. I did not anticipate this at all, but it was difficult to just pick up the phone and ask the right questions, rather than emailing someone like I would usually do for articles for The Bubble. Working to a deadline meant there was really no choice but to contact someone on the phone and if you could not get through, you needed to be persistent. At times, contacts were immensely helpful and happy to talk, at other times they were rude and impatient. The second type I was not so used to and had to stop myself from taking any comments personally and work on my confidence for the next phone call. Often MPs cut the conversation short before I could finish all my questions and schools were very reluctant to give details about children, due to child protection laws, even though I was trying to publicly praise the school and children in that community.

The job also involved an unexpected amount of Tweet monitoring, the most pressing news such as fires and live events were tweeted about; a lot of content was produced with help from social networks such as Twitter and Facebook. One article that emerged from this was one about an Open Mike Night event held in a local café. I decided to go to the event and interview the performers, and was surprised about the details of the event which had actually been running once a month since last July. Unfortunately, or perhaps fortunately, I had just caught the last performance. This was an article I really enjoyed writing because I was able to have a relaxed chat with the singers face to face and also because of my own interest in song writing and performing.

For anyone who is thinking about journalism in any way I would definitely recommend looking into working for your local paper. Whilst as first I found the other journalists in the office rather intimidating, they were immeasurably helpful and just being in the office was an extremely valuable experience. I did realise however, that maybe news journalism was not for me. The daunting phone calls, the pressure of constantly finding news to write about and sticking to the facts were not my strong points, but if just to find out this information, I am very glad I tried working in the field of news journalism.