Hannah Sharkey in Literature on 12 September, 2014.

The urban environment and the natural world inevitably clash

The concept of El Mono is a little unusual from the off; an (ex-Durham) economics professor writing a novel about self-discovery in Colombia, through the eyes of a female exchange student in her early twenties. As well as a personal journey, the synopsis promises an insight into the conflicts and struggles between multinational corporations and the indígenas of the pueblos of Colombia.

The author, Tony Cleaver, resides in Colombia; and this comes through strongly in his writing. His descriptions of the country are rich in detail, especially those of a typical finca, a large farmstead near Bogota. His use of the Spanish language, invoked, for example, to describe the frailejones of the páramo, helps to create authentic-feeling and vivid descriptions of the rural side of Colombia. The reader is shown a strong respect for nature, notable in the descriptions of pumas and condors, where Cleaver’s eager words betray his own infectious delight at the sights he portrays. 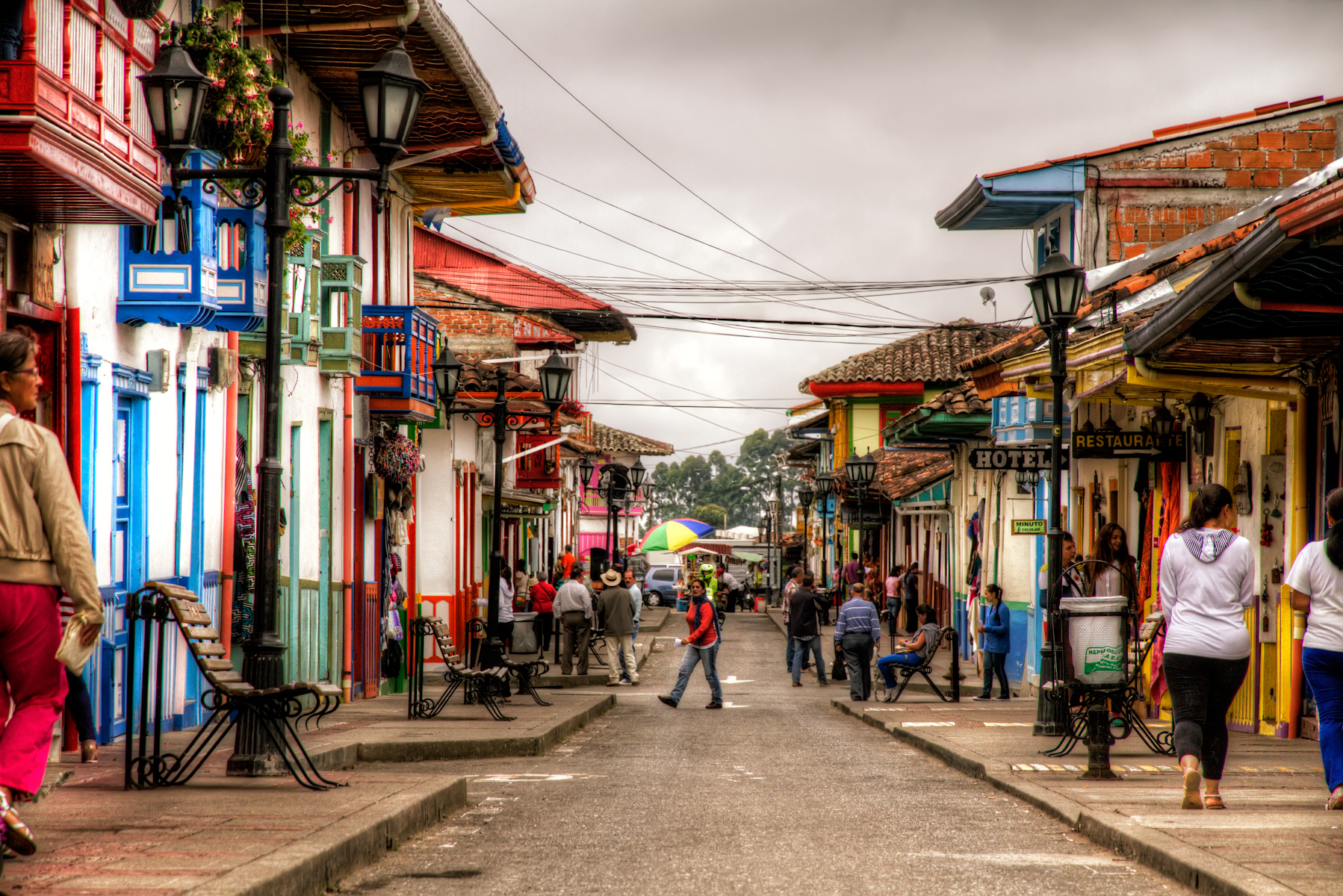 The colourful contrast of the city

The story begins by introducing us to Daniel, better known as ‘El Mono’: the white mountain man whose parents died unexpectedly on a work trip to Colombia years ago. We then meet the main character Karin, on her year abroad at the University of Bogotá, who experiences both the mountain world of El Mono and the indígenas, and the lair of the typical villain: the multinational company. Karin is attracted to the glamorous Triple F: a conglomerate with expansion into mining enterprises near Bogotá. The man in charge of Triple F in Colombia is Morten Fields, the veritable villain of the story. Karin spends a whirlwind year in Colombia, much of it with El Mono on the mountains, followed by a contrasting few months working in the offices of a mining company. The story really begins to pick itself up once Karin moves back to Bogotá after finishing her time at university in the UK, and the remainder is an intriguing yarn revealing the inner workings of a multinational office, the inevitability of relationships, and the often dark places that people will go for money.

In a plot spanning a number of years, filled with many separate veins inevitably coming together, the characters are important in order to glue the story together. In this story, some characters are rather more well-developed then others, as is to be expected. There is, of course, Karin, the undoubted heroine; and it is clear that the author dotes on his creation. He adores Karin, and evidently expects us to do the same. However, it is sometimes a struggle to find a platform on which to empathise with Karin. Flaws are what make a character, and Karin does not seem to have any; in making her so relatable, she sometimes falls into the trap of being mediocre and unrealistic. Then, there is the mysterious El Mono, adored by locals and animals alike, who remains delightfully distant from Karin’s continued efforts to force him into her cosmopolitan world. Despite his other-worldly gifts, which include controlling swarms of bees and befriending pumas, Daniel often strikes as the most realistic character. He seems more multi-faceted; he is stubborn and distant, often dismissive of a world he knows little about, and, ultimately, his celebrated closeness with nature comes with its stunning downsides. However, despite being easy to read about, there is still an odd gap in our knowledge of him; what happened to him after the events of the very first chapter, up to the next time we meet him, as an adult? Whether Cleaver intended to create a constant veil of mystery around El Mono, or he just struggled to explain how someone might develop the power to control bulls and pumas, is unclear. 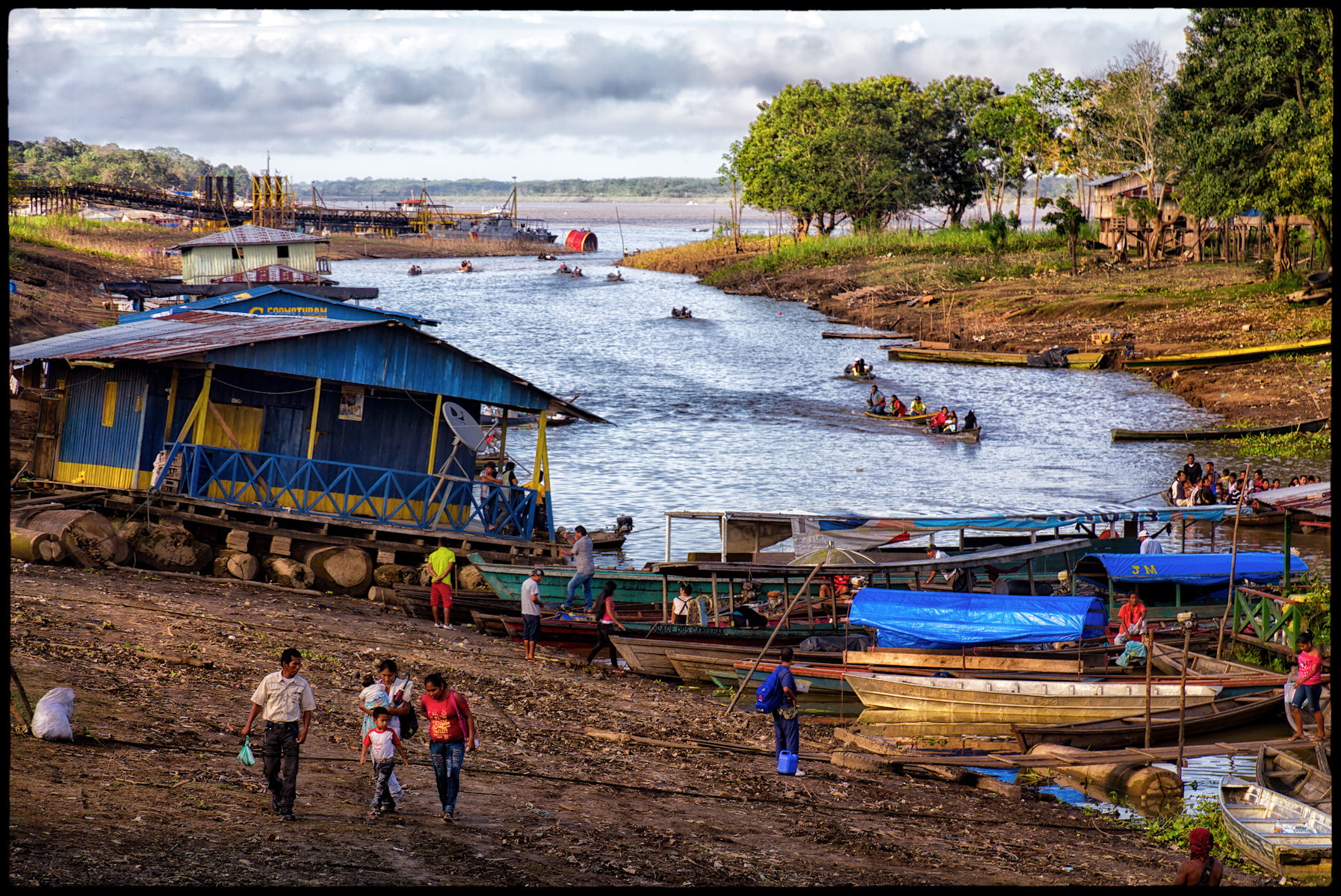 Reading on, it becomes apparent that the author is either ambitious, or totally undecided, about who he believes he is telling his story to. There is an obvious attempt to prevent the plot from falling gracelessly into that marketed niche; a genre. There are scenes filled with missions, mercenaries and guns, with one man actually described as ‘”the nuclear option”… the biggest, most destructive weapon I can think of’ and in-depth yet somewhat non-essential descriptions of munitions; ‘the pistol, a snub-nose 0.38 Smith & Wesson revolver with internal hammer and integrated laser sight’. It is sometimes challenging to adjust to the descriptions of shopping trips for the right ‘drop-dead gorgeous business suit’ or ‘beautifully cut’ evening dress, and the necessity that ‘for any job… to work out, it had to be one where you dazzled the menfolk’. For some, this may be a refreshing change from the cornered market on gender-directed books, but for others, it might seem slightly jarring to be informed in such specific detail.

Although generally enjoyable, with vivid depictions of Colombia and an overall message that seems balanced rather than preaching, El Mono sometimes tries too hard to be everything, rather than focusing itself – perhaps on a smaller cast of characters or a plot with less sweeping ambition. Some of the most enjoyable moments of the book lie, not in the depictions of indigenous disagreements or lofty messages about capitalism, but in much smaller things; the contrast between the internal thoughts of both characters of a conversation, or the swift inner dialogue of the wonderfully abominable Morten Fields.