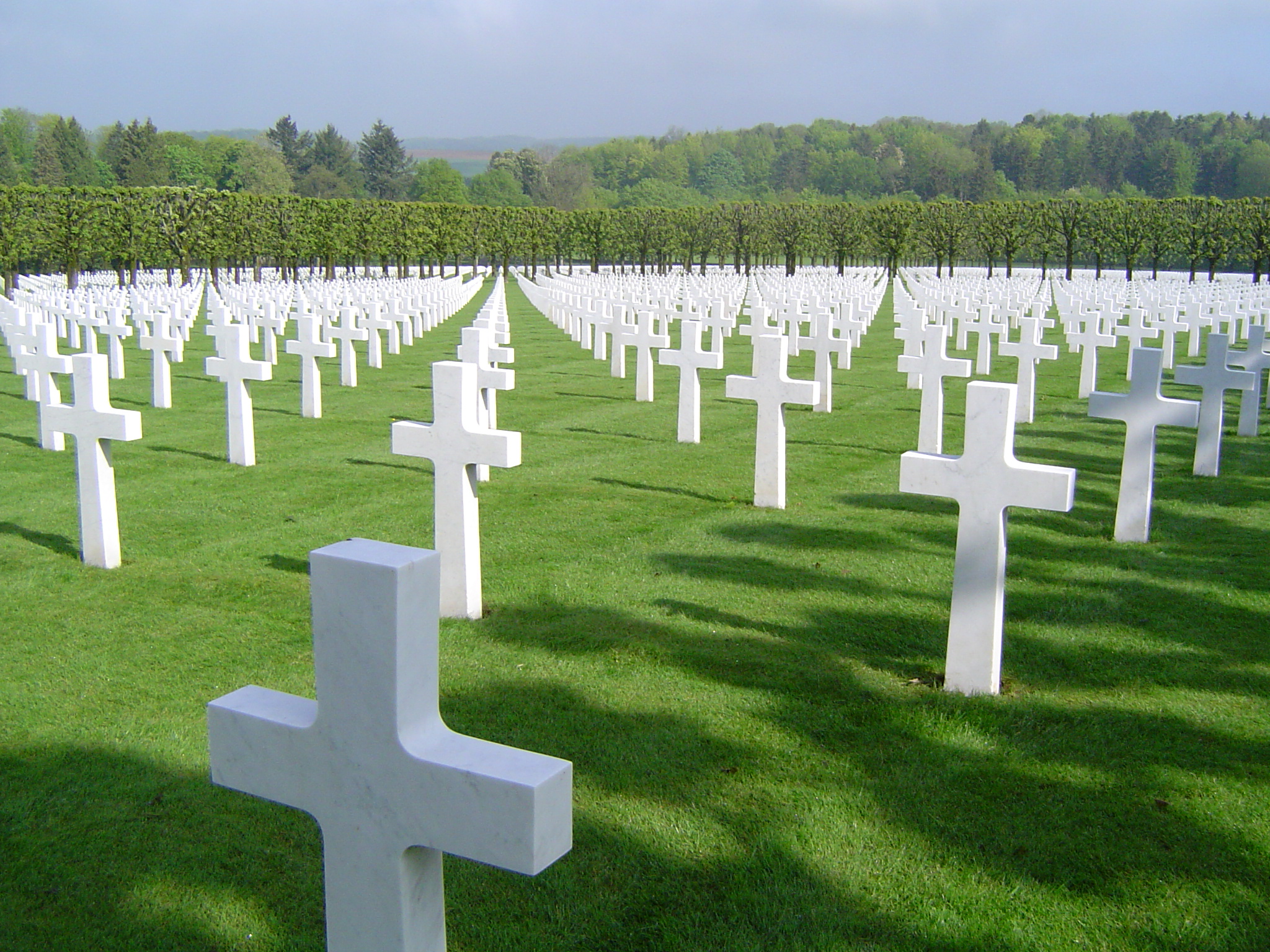 2014 marks the centenary of the start of World War One

Across the country, and indeed across the world, the events of the First World War are presently being remembered and commemorated. From national services attended by prominent dignitaries to small local gatherings, the events of a century ago are being marked in a myriad of ways, but all of the events, whatever form they take, are united by one common theme: the haunting memory of more than 37 million people killed or wounded in the horrific conflict.

In the North East, and in Durham, the war is being commemorated by numerous different events, which are taking, or have already taken, place throughout the year. One such event was a walk of remembrance, which took place between 6th August and 14th September 2014, which retraced the steps – as closely as is possible – taken by the organiser’s grandfather, Private James Baker, who was recalled to his regiment on 6th August 1914, crossed to France on 21st August and subsequently died in action, at the Battle of Troyon, on 14th September. Events such as this highlight that, although this was a world-wide conflict that engulfed the entire globe and directly affected hundreds of millions of people, the people at the heart of it were very normal, utterly innocent individuals, each with their own heart-breaking story. Their deaths, and their stories, were lost within the sheer chaos and intangible magnitude of the war, but are admirably brought to light by small events like this.

At Beamish, an open-air museum situated just a few miles outside of Durham city, numerous activities are being put on to commemorate the centenary of the First World War. In early August, the museum hosted three days of commemorations, including the telling of the stories of Beamish soldiers who fought in the war, family activities such as poppy-making in their Pit Village, and parades and performances around the museum. In addition to these events, the “living history group” the Gordon Highlanders took part in Beamish’s Agricultural Show between 18th and 21st September, depicting what life was like for soldiers in the First World War, and staff volunteers from the museum have been taking part in centenary events across the North East throughout the summer and early autumn, and will continue to do so throughout October.

Elsewhere in the North East, an intriguing event is being held at the Discovery Museum in Blandford Square, Newcastle, on the first Monday of every month between now and 5th January 2015. On each day of the event, members of the public can simply drop-in and the surgery will help them to discover what happened to their particular ancestors during the First World War.

Evidently, a great many events are taking place across the North East, and in the Durham area, to commemorate the unique history of the First World War, but elsewhere in the country events and activities are taking place as well. On 9th September, Professor Virginia Berridge gave a talk at London School of Hygiene and Tropical Medicine, detailing the significance of the First World War in the development of both drug and alcohol control. Meanwhile, between 9th and 11th September, the British Film Institute hosted ‘A Night at the Cinema in 1914’, at which they put on a variety of films and newsreels to recreate a typical night out at the cinema exactly one hundred years ago.

At the Ceredigion Museum in Aberystwyth, Wales, a collection of authentic postcards sent to and from the frontline from the First World War are being displayed, alongside Ceredigion museum artefacts, between 10th September and 18th October. And on 20th and 21st September 2014 at Dover Castle, a series of events and activities, entitled ‘War and the Horse’, were put on to commemorate the war. Through re-enactments, talks, music and children’s activities, watching members of the public were able to take a glimpse into the past, and get a feel for what life was like for soldiers, and horses, about to go to war. The events listed here are just a minute fraction of the total number of events taking place across the United Kingdom, and the world, to mark the centenary of the start of the First World War.

Throughout the next four years, numerous more events will take place to remember the conflict, those who lived through it and, most poignantly, those who were unfortunate enough not to live to see it end. These events take a wide variety of forms, from religious services to musical and theatrical productions, art exhibitions, museum and historical artefacts displays, lectures, question-and-answer sessions, drop-in surgeries, film screenings and many, many more.

But all of these events, wherever they are and however many people attend them, are all taking place for the same reason: to remember the beginning, and later the progression and development, of one of the most brutal, most traumatic, and most significant conflicts in the history of humanity.