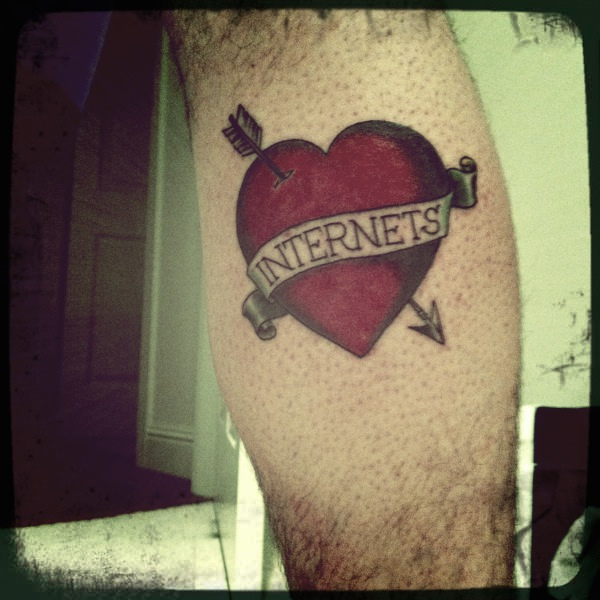 A film exploring our love-hate relationship with the Internet

Men, Women and Children is one of those rare films that leave you unsettled and maybe even slightly guilty by the end. Following the day-to-day lives of five different families, it explores, in not necessarily a sympathetic fashion, the staggering impact that the Internet has had on basic human communication.

One of the film’s main merits is the way that it avoids over-dramatizing interactions between the characters that could so easily apply to our own lives. It is this degree of realism that often makes it such uncomfortable viewing: there’s no hiding from the fact that we spend so much time on our phones or the Internet, to the extent that real-life communication becomes desensitized and awkward.

Director and screenwriter Jason Zeitman, previously director of Juno, does well to sustain the individual story of each character, particularly since there is so much potential for overload given the sheer number of characters: ten actors are billed as main cast members. Judy Greer’s portrayal of a disillusioned mother of a blossoming celebrity daughter is particularly striking given her background as a comedy actress. Current heartthrob Ansel Elgort’s moody high-school boy hiding his depression behind an addiction to online gaming is another highlight, as is Jennifer Garner playing a mother so overprotective of her daughter’s online activities that MI6 would struggle to stalk someone so thoroughly. Emma Thompson narrates throughout the whole film with her soothing natural gravitas, soberly reminding us that this could be – and probably is – happening for real at this very moment somewhere in the world, yet without passing judgement. The viewer is forced to come to terms with the stark future that accompanies technology on their own.

To give an outline of the film is a challenge since there are so many plot strands interwoven for each character to give a coherent summary; a metaphor for how our own connectivity with the rise of the internet has made our lives infinitely more complex. The focus centres on a Texas high school in the present day, comparing and contrasting the often disturbing Internet patterns of its pupils and their parents. Here is where the use of an ensemble cast comes in useful: it provides the framework for mapping the simultaneous cause-and-effect impact that technology has. For example, Donna Clint’s realization that she has been illegally selling her daughter’s modelling photos online is triggered by a parental Internet support meeting run by the obsessive Patricia Beltmeyer, who monitors every single electronic communication and tracks every webpage that her daughter Brandy interacts with. She in turn befriends the ostracised ex-football prodigy Tim Mooney, who shuns social networking after he discovers his estranged mother is engaged again via Facebook and turns to video gaming in an attempt to feel connected to the world again. This is one of the many scenarios in the film that manages to link all the characters together, in a way that is realistic but fragile enough that one wrong message or misunderstood action would completely alter the dynamic for everyone.

It isn’t quite without complaint however: whilst the numerous different plot lines are necessary to avoid an episodic narrative, the film rapidly switches between them at such a rate that the viewer often only has time to remember what has happened the last time a certain character was on screen before they are whisked off to the next scene. The ending also lacked closure due to the vast amount of loose ends that required tying up, although this is probably the point: life doesn’t usually offer us closure, so why should this film?

It’s blunt, graphic and sometimes brutal in its revelations about online culture, but one thing is certain: Men Women and Children isn’t trying to be a film that’s liked. It’s trying to be a film that gets to the nitty gritty of the 21st century and exposes it for everything it is, revolutionary and dangerous. Like it or not, the least it can do is be truthful.