Review: The Thrill of Love

Charlotte Warmington in Drama on 6 November, 2015. 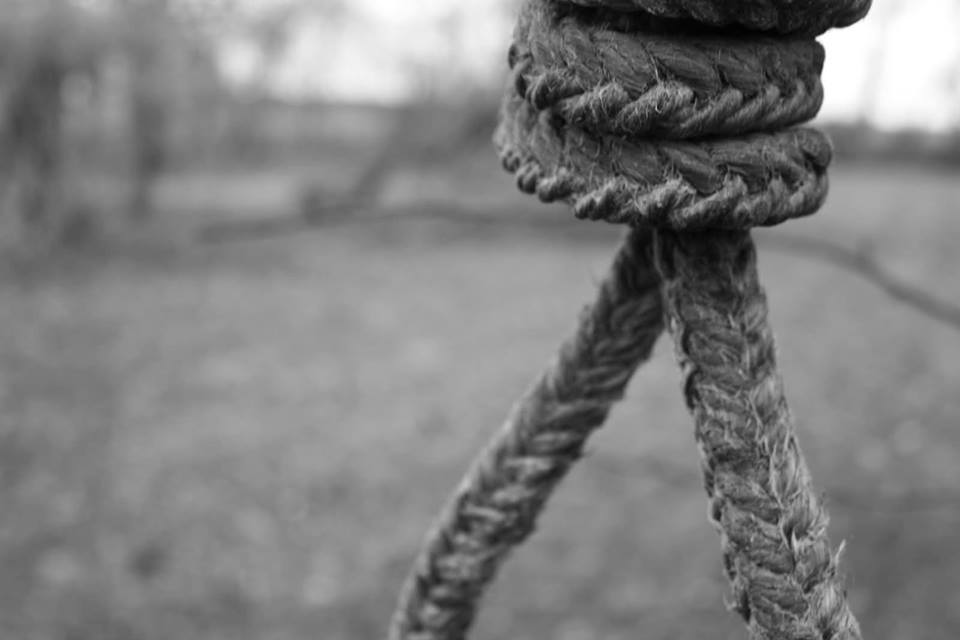 ‘I heartily recommend it’

The Thrill of Love by Amanda Whittington opens with soon-to-be convicted murderer Ruth Ellis in her shift. As we watch she slowly dresses herself, buttoning up her blouse, zipping up her skirt and applying powder to her nose. For a play that seems to be as much about womanhood as it is about crime, this quiet ritual feels just as spiritual as any of the Catholic prayers later in the play. This is a woman preparing her soul.

Set in the 1950’s, the play centres around a police inspector obsessed with discovering why Ruth Ellis murdered her ex-lover, and it’s his questioning of all those involved in Ellis’ fall from grace that forms the backbone of the play. By staging it in the Hatfield Chapel, director Olivia Race has turned the play itself into Ellis’ trial, with the audience playing the role of jury. When Harvey Comerford’s inspector addresses the audience, he is really entreating a courtroom to feel sympathy for a woman who’s been broken by the life she’s been forced to lead. And sympathy is what we feel.

It is perhaps telling that of all the people in Ellis’ life, the only ones portrayed are women. Mostly set in one of the seedy clubs in which Ellis worked, this is very much a woman’s tale, and all the actresses showed a commendable level of skill in portraying very distinct characters. A particular stand out was Clementine Medforth as the cynical club manager, who somehow managed to portray someone both pragmatic yet ultimately sympathetic. Although Eliza Cummings-Cove (Ruth) initially felt somewhat stilted in her role, by the play’s climax she was truly exceptional in the level of emotion she managed to both portray and evoke.

Comerford’s inspector provided a stable point in the play, his calm and efficient manner proving a welcome contrast to the high levels of intense emotion exhibited by the other characters. Although often separate from the action, his few moments of interaction with the other actors came as a welcome relief, and (barring a few awkward moments towards the end) were integrated very well.

The technical aspects of the play were minimal, but apart from a few unavoidable first night hiccups were executed smoothly. For a play like this, attention to detail in the costume department is vital, and a lot of effort was obviously put in. The hair and makeup must also be commended (especially how no-one’s lipstick ever smudged, even when drinking.)

Although the accents were impeccable, combined with the occasional overly loud background audio and the occasional rushing of lines, there were a few sections where the dialogue became difficult to follow. This can probably be attributed to first night nerves, but it did make for some confusing moments. Some interactions at the end of the play felt a little clunky, especially a somewhat uncomfortable dance scene, but for a play prepared in such a short amount of time it was exceptionally free of mistakes.

The Thrill of Love is a play that can have no happy ending. This is, after all, a play about inevitability, and the inescapable fate of the women who live in a society that’s set up to break them. Yet, Front Room Productions have managed to put on a performance that immerses you so completely that the final moments still feel devastating. The play’s title becomes its ultimate irony; rather than being a thrill, it’s love that leads to the characters’ destruction, and this production portrays it with real talent. I heartily recommend it.