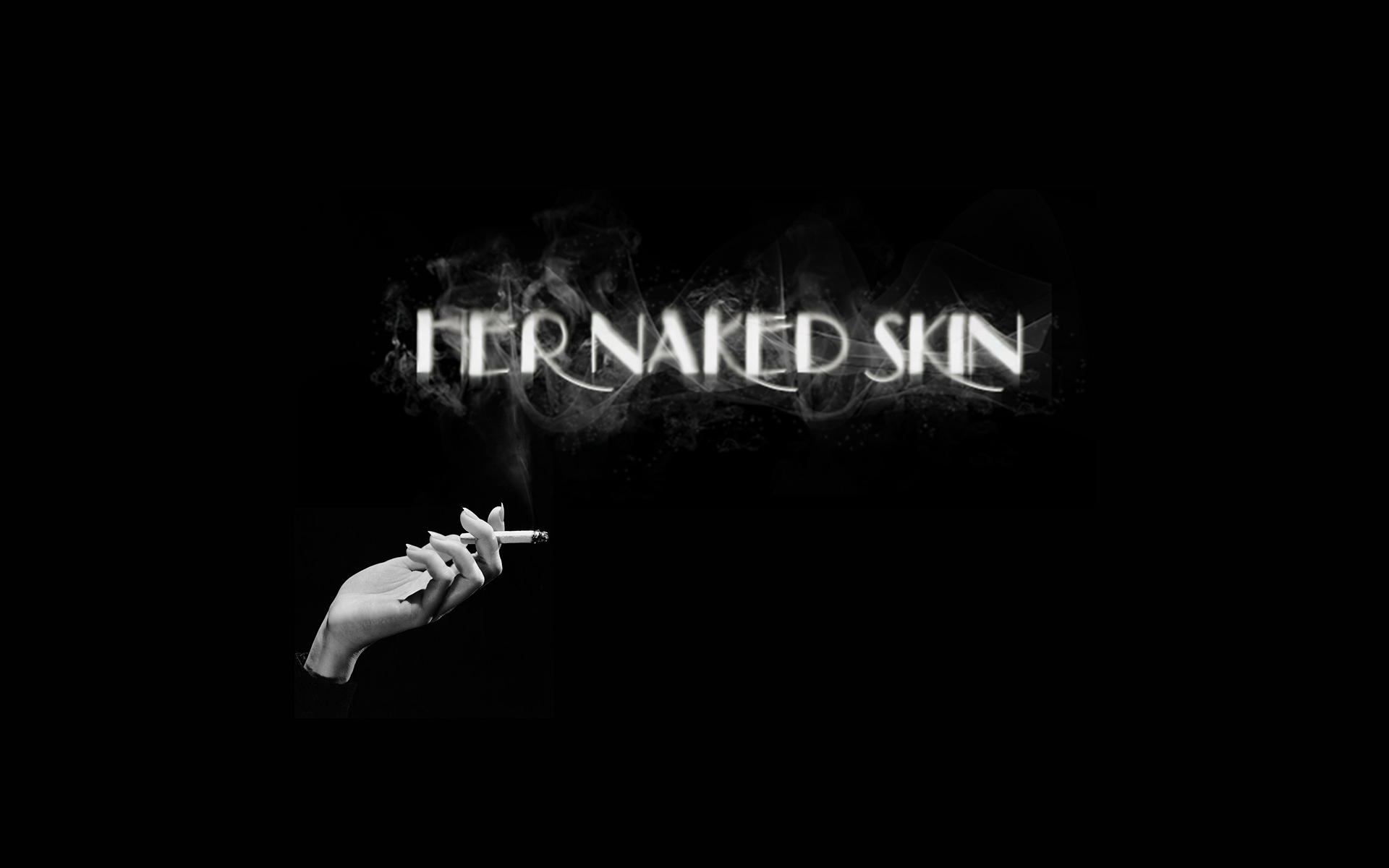 The Collingwood Woodplayers’ production of Rebecca Lenkiewicz’s 2008 play Her Naked Skin proved to be as captivating and intriguing as the title may suggest. Set in the early 20th century as women in Britain struggled for the vote, the play revolves around a love-affair between two fictitious suffragettes whose relationship begins in Holloway prison. Whilst the tentative relationship between these two characters is acted out convincingly and is, at times, moving, the real strength of the play lies in its portrayal of the harsh realities of the fight for women’s suffrage.

Director Ali Stanfield cites one of his reasons for choosing the play to be the way in which it “purposefully makes no attempt to ‘sugar-coat’ the numerous atrocities suffragettes were subjected to during their time in prison” – and this is a feature adhered to very effectively in the production. The play exposes these atrocities subtly at first; the force-feeding, for example, is hinted at in the first act and then rendered real on stage in the second where Eve Douglas (Ellie Shearwood) is forced to consume brandy and eggs through a tube thrust up her nose. The graphic and disturbing nature of the scene had the potential to appear exaggerated or forced, yet the superb acting – particularly by Nathan Chatelier as Doctor Vale – lent a painful credibility to the action on stage, forcing the audience to acknowledge the grotesque nature of the historical context. I found this particularly interesting, having possibly not given enough thought to the realities behind the woman’s struggle for the vote. The play was effective in breaking down a potentially idealised view of the plight of these women, and thus honouring their remarkable strength of character.

Undoubtedly, Eleanor Hartland’s rendition of Celia Cain, an upper class suffragette who becomes involved with the younger Eve Douglas, was crucial to the play’s success. Credit should also be given to Shearwood and her portrayal of Eve, which was particularly striking for how realistically she embodied a younger, less experienced suffragette. The relationship between the two characters on stage was adequately believable, and the actresses navigated the potentially awkward lesbian love scenes with surprising confidence and conviction. Even more impressive, however, were the conversations between Celia and her husband William Cain (Arthur Lewis) which functioned to remind the audience that it was not only women who were affected by the suffragette movement. Their scenes were raw and believable, and Lewis’ acting was hugely impressive in evoking real pity for William, one of the only male characters portrayed sympathetically. His persuasive portrayal prevented the play from becoming a one-dimensional performance fixated solely on the plight of women. Depth was also given to the plight of women itself by Yasmin Jones’ unwavering loyalty to her portrayal of Florence Boorman; the contrasts between Celia and Florence were brought out strikingly at points by Hartland and Jones, allowing the audience to glimpse at the differing opinions and inner struggles held by even the most dedicated members of the movement.

The staging was fairly simple yet effective (credit should be given to stage managers Annie Bird and Poppy St John), with the set of Holloway prison remaining on stage throughout and thus serving as a reminder of the contextual importance of the suffragette movement as a backdrop to the action on stage. Whilst lighting could possibly have been used to greater effect, it allowed the overall focus to remain on the figures occupying the stage, which was particularly important as it was the great acting by the main characters that truly stood out. Whilst there were moments of comic relief, the play remained loyal throughout to its gritty portrayal of the atrocities faced by women – and the performances allowed this not only to be realised, but to become the standout feature of the play that will surely remain in the minds of anyone who goes to see it.