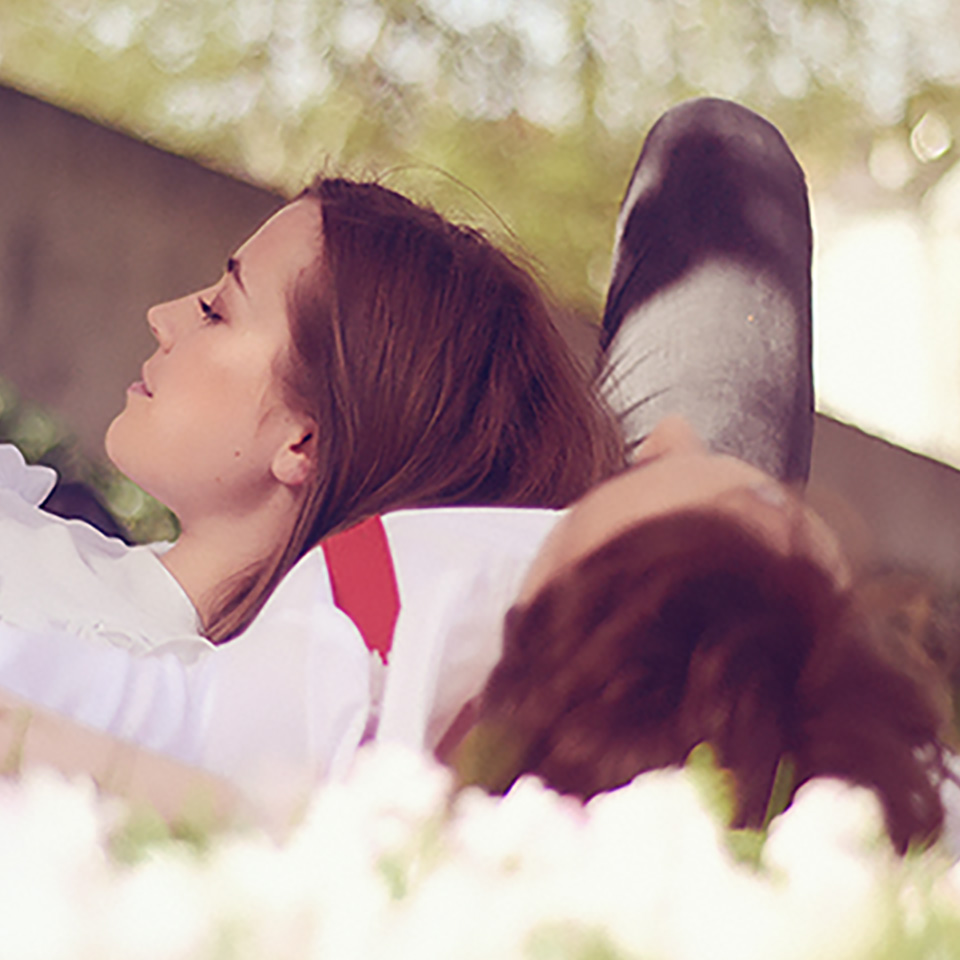 ‘”Sexual Awakening” is maybe more appropriate, but not quite as classy!’

The musical takes its inspiration from a nineteenth century German play of the same name and it is also set in that period. How closely does it follow the original story?

It follows the storyline of the original script pretty closely, although there are a few changes. Perhaps the most significant is that the musical is quite serious, whereas the play was written as a dark comedy. This means that certain things – such as the mention of sexual abuse – were added in to the musical script. Both productions deal with difficult themes, but Frank Wedekind’s original was meant to highlight the fact that the characters took themselves too seriously for their age, whereas in the musical their troubles are sombre issues. On the other hand, in the musical, the rape scene is muted; in the play Melchior actually rapes Wendla, in the musical the scene is much less clear-cut. Also, in the original text, the adults are distinct characters. In the musical the adults are to be played by two actors only – in our version, Jess Christy and Clara Duncan.

Teen sexuality is a key theme throughout the production. Would ‘Sexual Awakening’ perhaps be a more appropriate title?

More appropriate maybe but not quite as classy! It’s true that a lot of the action focuses around a kind of ‘sexual awakening’ as the teenagers discover themselves (excuse the cliché). However, there are so many other issues that are brought into the light – such as mental health and religion – that it would be unfair to focus on just the one aspect of the production! Also the title reflects the element of hope that is finally granted to the audience at the end of the musical; ‘The Song of Purple Summer’ brings a close to the somewhat traumatic events of the ’Spring Awakening’.

In the past DULOG, the university’s light opera group, have put on more traditionally operatic performances. How have the cast adapted to the rock and roll genre?

From what I’ve seen during rehearsals, they have thoroughly embraced it! The music means that the actors have to adapt from acting a spoken scene, to giving a rock concert performance in one fluid movement. Every song in this musical is intense, which means the actors have to work to maintain a high level of gritty teenage angst throughout; it’s challenging but they are certainly pulling it off.

Glee’s Lea Michele and Frozen’s Jonathan Groff iconically played Wendla and Melchior when the musical first opened on Broadway in 2006. Have you let their high profiles shape your casting process or have you chosen to move in a new direction?

We had an unprecedented number of people audition for the show, so we were spoilt for choice when it came to casting. We didn’t have an agenda in terms of a particular vision for the cast, but rather could choose who was best suited to each role; our choices simply came down to who performed best during the auditions.

DULOG’s productions have always spanned many decades and even centuries. Do you find it easier/more enjoyable adapting an older production or a more recent one?

Often if a production is set further back in time, it is easier to stage. Although this probably doesn’t make sense in terms of the props and staging, it can be easier to act a scenario if it is out of the ordinary. This musical is quite unique, however, in how the themes are so timeless; everything is relatable even now. Obviously nowadays teenagers have greater access to information about sex etc then they did in 19th century Germany, but in many ways they can be just as clueless when attempting to make sense of the world.

And finally, on a slightly broader note: what do you think songs add to musicals? Are they purely aesthetic or do they serve a more profound purpose?

The songs are undoubtedly the best part of this musical. I still can’t work out which one is my favourite – they get better each time you listen to them. The intensity of this show is shown through the raw emotion of the songs – from the shouty angst of ‘Totally Fucked’ to the hushed anger of ‘The Dark I Know Well’. The themes behind these songs could not be conveyed through the script alone. I think the same can be said for a lot of musicals; although songs may add to a show aesthetically, they undoubtedly serve a more profound purpose in relating information and emotion to an audience. If people leave the show humming these songs, then we have definitely achieved what we set out to do!

Spring Awakening is being performed at The Assembly Rooms Theatre from Wednesday 10th to Saturday 13th June. Tickets can be purchased on the door or online at: http://community.dur.ac.uk/dst/show.php?show=1234