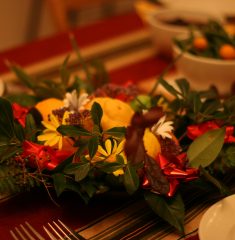 How to have a sustainable Christmas dinner

Some tips on how to make your Christmas dinner as sustainable as possible. 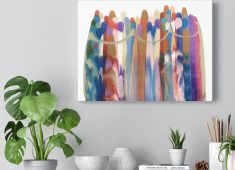 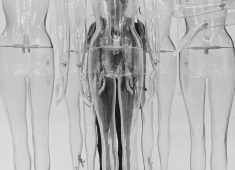 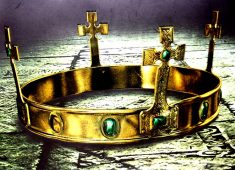 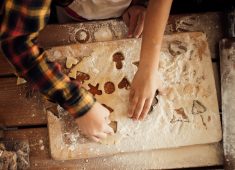 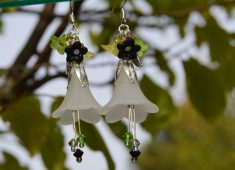 The aromantic experiences of Jo March in ‘Little Women’ 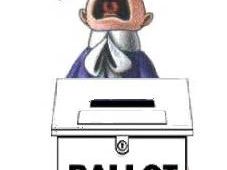 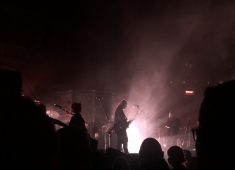 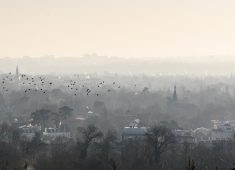