The newly completed Mount Oswald site, housing the new South College and the relocated John Snow College, has welcomed its first students. This £80 million project made way for Durham University’s first new college since Josephine Butler College opened in 2006. The two colleges are both self-catering, providing new options for those who do not […]

Durham University has been ranked sixth in the UK according to the Sunday Times Good University Guide 2021. Moving up from seventh last year, the university has been recognised as part of the top ten of the prestigious league table for over ten years. One area in which the Guide acknowledged Durham’s success was its […] An Open Letter To Pre-Corona Me 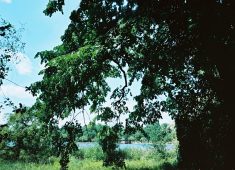 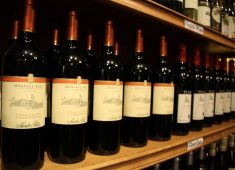 Do You Believe in Life After Hangovers? 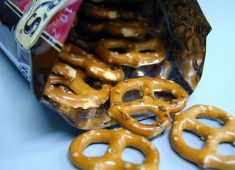 You are what you eat: Your personality based on your summative snack 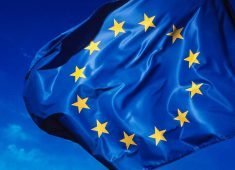 An Ode to Europe