The city of Chichen Itza is a testament to the splendour of the Mayan civilisation. In July 2007, this archaeological site was named one of the New 7 Wonders of the World and continues to be one of the top destinations in the Mexican state of Chiapas.

The places that we call home

A few days ago, I was listening to a podcast hosted by a woman from Poland, Joanna Okuniewska, who decided to emigrate to Iceland with her partner. She has been living in that isolated country known for its unpredictable weather and indecipherable language for several years now, welcomed her first child there, and became one […] 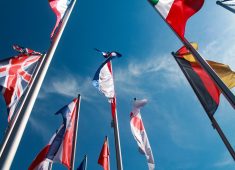 Travelling through Europe with Albrecht Dürer at the National Gallery

What does travel look like for students in summer 2021? 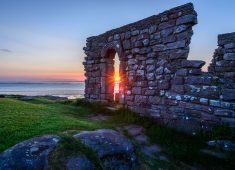 Home: an ode to Lancashire 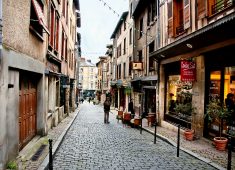 Improvise, adapt, overcome: fighting Covid and Brexit to be on my year abroad 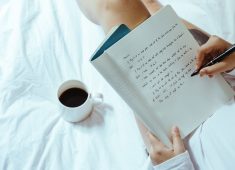 Travelling through my diary