With the relentless continuation of Brexit, the looming possibility of a Coronavirus apocalypse and the national emergency that was the closure of Durham’s beloved Jimmy’s, 2020 isn’t off to a promising start. But if you can overlook the impending war between Trump and Iran or the destruction of the Australian bush fires, and instead dedicate […] 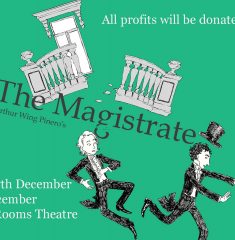 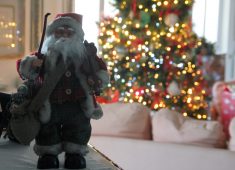 An Open Letter to: Christmas Cheer 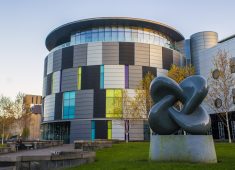 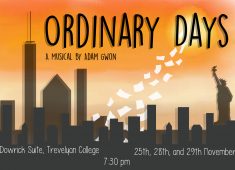 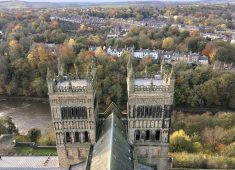 An Open Letter to: #Durfess 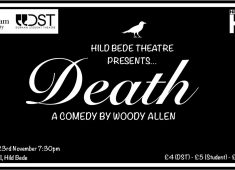 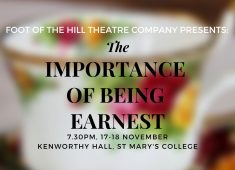 Review: FHTC’s ‘The Importance of Being Earnest’ 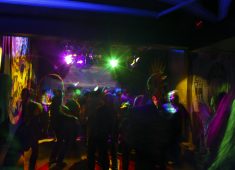 An Open Letter to: Durham Nightlife 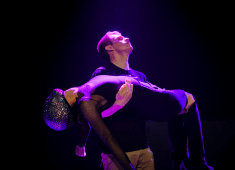