There is a severe lack of diversity in mainstream cinema, especially in terms of black representation. The film industry prioritizes white directors and actors (as seen in the majority of white nominees for the Academy Awards) to a point where black creators are often snubbed. The many diverse works created by black artists do not receive the publicity they deserve and are often underreported on. To bring attention to amazing works by black creators, the Bubble Film editors asked Durham students to recommend their favorite films by black directors featuring black casts. The films recommended below are all available on streaming platforms so you can watch them during lockdown! 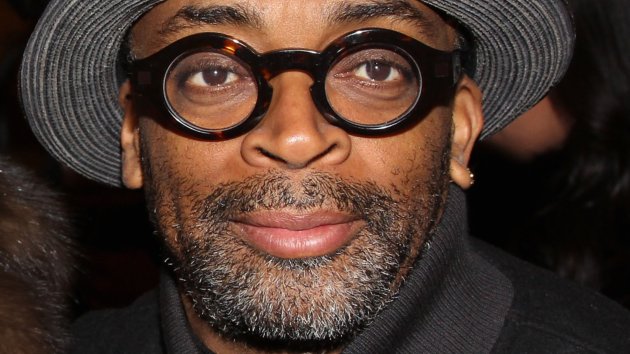 Reimaging sweeping Vietnam epics from the perspective of the oppressed in America’s history of hate, Spike Lee is at his most daring in this unorthodox metafiction of heist, drama and war cinema. Perhaps unsurprisingly these elements work clumsily together – and that’s not the only issue. The on-location camerawork is marred by excessive saturation in post-production and the tale’s sprawl leaves the sub-plots for an afterthought. But Lee’s real aim here is to “speak the truth”, and for all its imperfections, Da 5 Bloods does just that. It’s a lively work powered both by an astonishing lead performance from Delroy Lindo and its director’s powerful sense of morality. Stefon Bristol adapts his 2017 short film to the big screen and doesn’t disappoint. See You Yesterday features a young girl genius named C.J. Walker who invents time travel. Through the use of this device, she attempts to save her brother from a police shooting. Bristol’s prowess in storytelling shows through as he combines an engaging sci-fi plot with commentary on the treatment of black communities in the United States . The performances of Eden Duncan-Smith, Danté Crichlow and Brian Bradley lend even more charisma and likeability to characters that are both entertaining and human, making the events in this film all the more upsetting.

Sorry to Bother You, the 2018 directorial debut by Boots Riley, is one of the weirdest films to come out of that year. LaKeith Stanfield uses his incredible skills of deadpan humour and panicked energy to play Cassius, a man currently living in his uncle’s garage, who in his search for a job finds employment in telemarketing. However, he only finds success after calling with his ‘white voice’. As his newfound voice allows him to climb higher up the corporate ladder, the world around him descends into a surreal, almost dystopian nightmare, as Riley mocks and critiques capitalism in one of the greatest satires of this century. This review barely scratches the surface of a film that is truly unpredictable. 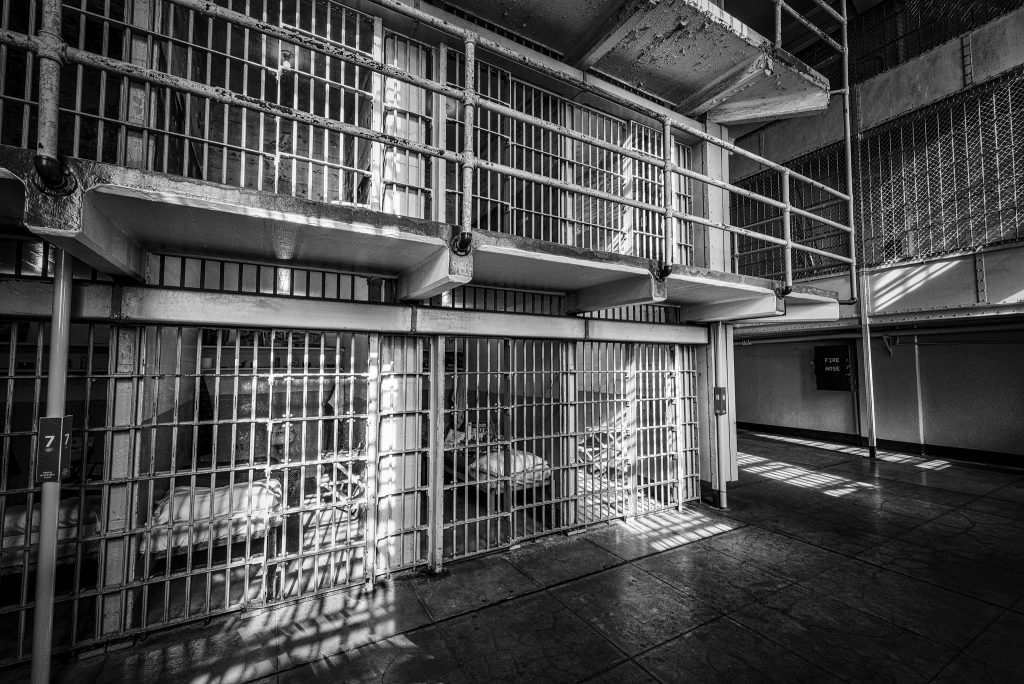 This Netflix documentary is a sobering exploration of the American prison system that exposes the perseverance of slave labour in the United States. Ava DeVurnay brings together academics, activists, and politicians to discuss the prison-industrial complex and detail the history of African-Americans being targeted by the law. 13th not only exposes a history of continued persecution, but also encourages change in the existing system, giving the audience the tools to act. 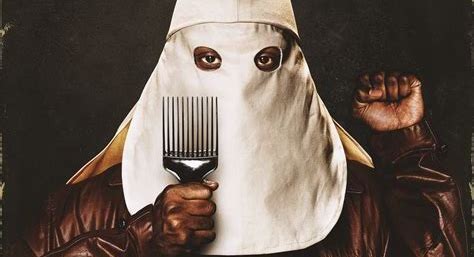 Spike Lee triumphs again with BlacKkKlansman, captivating viewers with the true story of Ron Stallworth, the first black police officer in the Colorado Springs Police Department. Portrayed brilliantly by John David Washington, Stallworth successfully infiltrates the local branch of the Ku Klux Klan. Lee’s ingenious directing manages to balance the absurdity of the events with the horror of the treatment of African-Americans in the early 1970s. Renowned jazz musician Terence Blanchard’s score perfectly captures this balance, giving the scenes an almost eerie feel, ultimately making the film even more moving. Memorably, the film ends by cutting to real-life footage of a 2017 white supremacist rally, together with footage of Donald Trump refusing to condemn white supremacy. The poignancy of these final clips clearly emphasises the clear issue still facing humanity to this day. 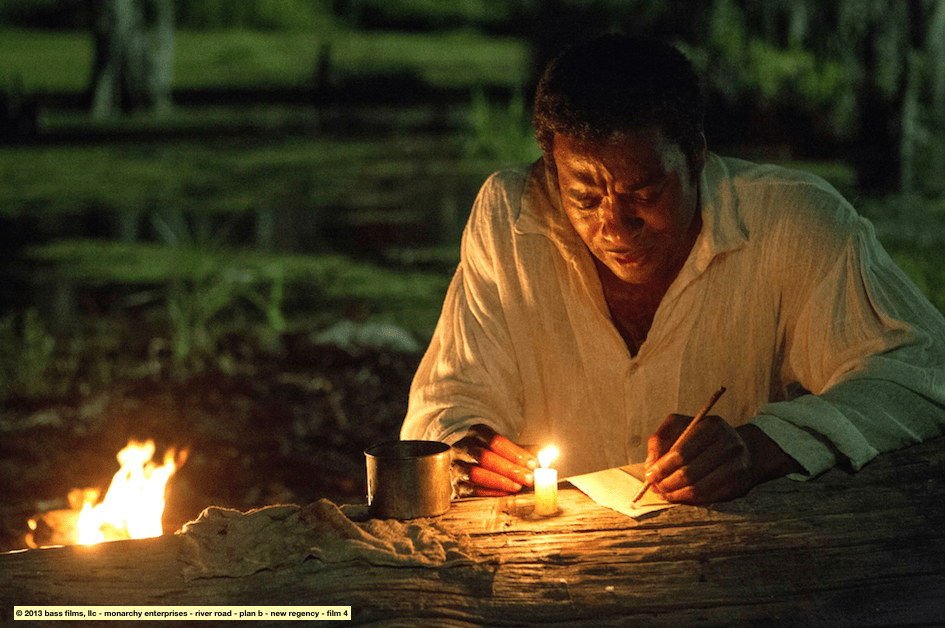 Based on the memoir of the same name, Steve McQueen’s period piece tells the story of Solomon Northup, a born free man conned and sold into slavery. The film portrays in upsetting detail the suffering of slaves and the cruelty of all those who participate, even minutely, in the system of slavery. The depravity of white slaveowners is exposed; from those who would rather sell a slave than free them, to the sadists who revel in whippings and rape. All the suffering the slaves go through is rendered even more terrifying by the futility of escape. The abundance of lingering full shots make the film appear all the more realistic, reminding the audience of the horrifying authenticity of this tale. Adapted from James Baldwin’s novel of the same name, If Beale Street Could Talk intricately depicts the life of a woman living in Harlem. Director Barry Jenkins, known previously for directing and writing Moonlight (another amazing film to check out), fluently cuts between the beginning of her relationship with childhood friend Fonny, and the aftermath that ensues when he is wrongly accused of sexual assault. Kiki Layne’s outstanding breakthrough performance drives the film as we follow her character’s battle for Fonny’s release. The film can also be seen as important commentary for modern times, with one character notably saying “police can do whatever they want”. The relevance of this statement when watching in light of the current Black Lives Matter movement is undeniable. 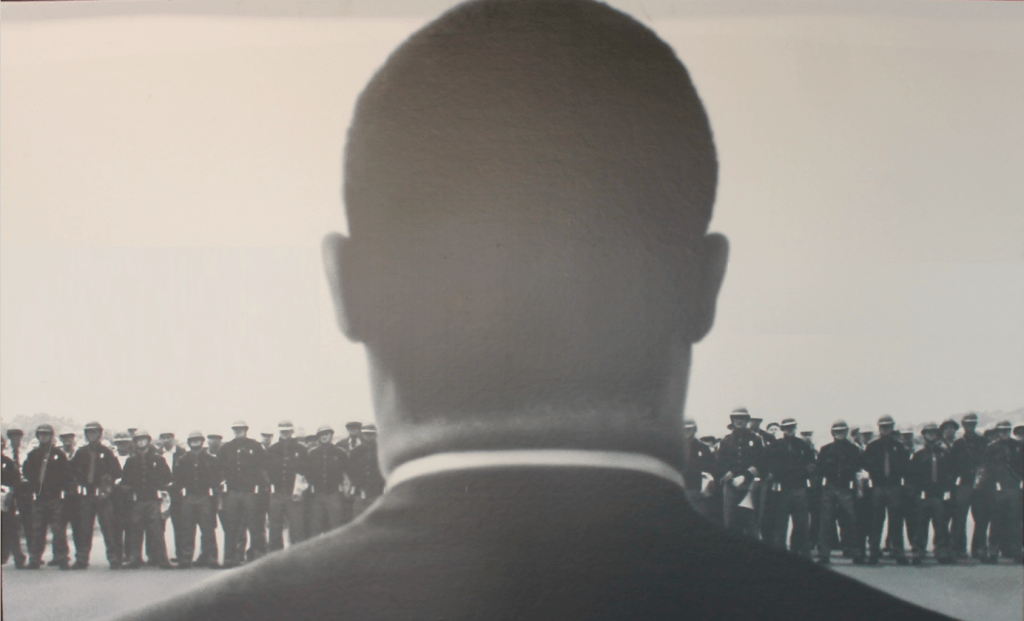 I would recommend everyone watch Selma. It is a highly educational movie that uses real logs of Martin Luther King Jr’s movements from the federal government to drive the plot of the film. Moreover, unlike so many other films, it does not try to sugar-coat the horrors it displays. Although sometimes difficult to watch, this is what makes it so eye-opening and relevant today.