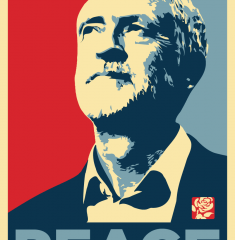 The False Messiahs Won’t Save Us, We Have to Ourselves.

Is the adulation of our political figures misplaced? 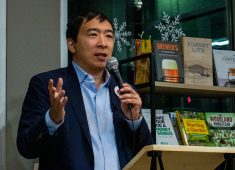 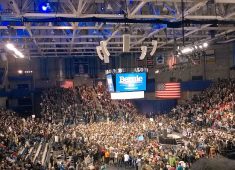