A damning report by the Wall Street Journal has ignited calls for Activision Blizzard CEO Bobby Kotick to resign, after it alleges the CEO was aware of the allegations of sexual misconduct and mistreatment of female employees, yet failed to inform the board of directors of this knowledge.

The WSJ details a lengthy list of incidents Kotick was aware of prior to the California lawsuit back in July, which alleges Activision is a “breeding ground” for harassment and discrimination.

For instance, the publication claims that Kotick knew of allegations made by a Sledgehammer Games employee that her male supervisor raped her in 2016 and 2017 after being pressured into drinking too much alcohol, both in the office and at work events.

A lawyer wrote to Kotick and informed him that their client had reported the incident to HR and to other supervisors but “nothing happened”. (Activision is said to have reached an out-of-court settlement with the woman, however Kotick did not inform his board of directors about the alleged assaults or settlement.) 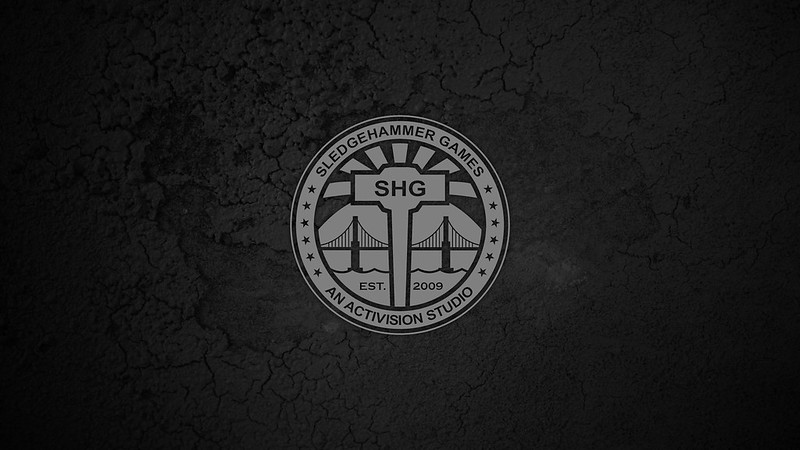 The WSJ goes on to claim that the CEO was aware of allegations against Dan Bunting, who used to be co-head of Activision’s Call of Duty studio Treyarch. There a female employee accused Bunting of sexually harassing her back in 2017 after a night of drinking. A 2019 internal investigation recommended Bunting be fired but Kotick intervened. According to the WSJ, Bunting only left Activision this month after being approached for comment.

This incident is not alone as Kotick is said to have approved of the 2018 firing of former Blizzard technology chief Ben Kilgore (who faced multiple allegations of sexual harassment by female employees over a years long period). However, at his departure, Michael Morhaime, former head of Blizzard, emailed employees thanking him for his “many contributions over the last four and a half years”.

This would be brought up in 2020, in an email to Activision’s leaders by 30 female employees at the company’s esports division. They wrote that they had been subjected to “unwanted touching, demeaning comments, exclusion from important meetings, and unsolicited comments on their appearance” and on Kilgore wrote that “the feeling of defeat when an abuser exits the company with positive, public farewells.” All of this Kotick was aware of. 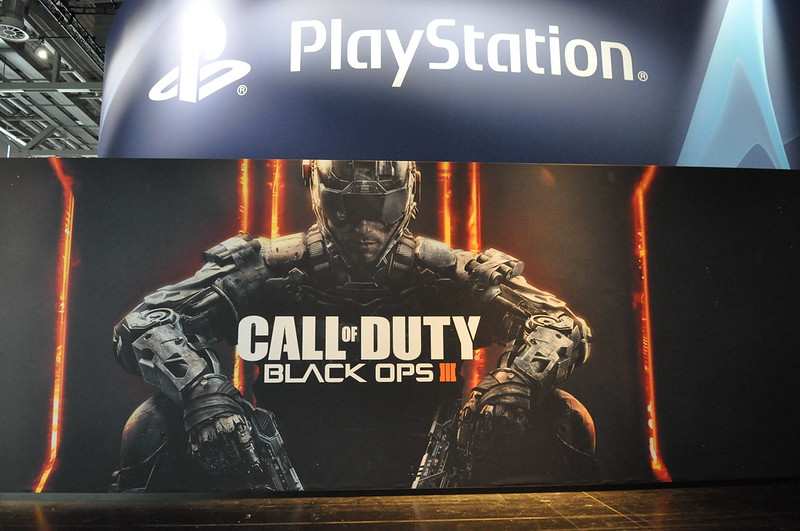 The report is a troubling read as it highlights instances both old and new of the dangers of the company’s workplace culture. For instance, Jennifer Oneal who only recently stepped down as co-head of Blizzard after only three months, had contacted the studio’s legal team to discuss her resignation after only a month in the role. The WSJ alleges that Oneal is said to have highlighted her own experience of sexual harassment at the company earlier on in her career, as well as noting the pay gap between herself and her male co-head, Mike Ybarra. She expressed a lack of faith in the company’s leadership on their ability to improve the workplace culture at Activision, saying, “it was clear that the company would never prioritise our people the right way”.

This sentiment has not been helped by the defensive and controversial responses by Activision Blizzard to its numerous lawsuits and report on its CEO. Once again, Activision insists that the article is a “misleading view of Activision Blizzard and our CEO” and called the report “inaccurate and misleading”. This has since been changed.

In the past, Kotick was forced to acknowledge the “tone deaf” response of its dismissal of the California lawsuit. 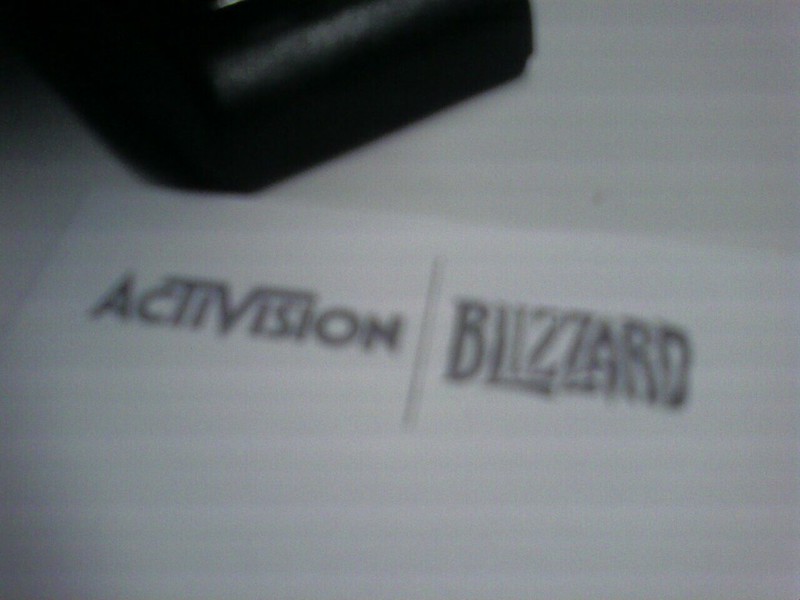 However, in a powerful move Sony and Microsoft are united in expressing their concerns and alarm over the allegations in the WSJ report. PlayStation chief Jim Ryan stated in an email to staff that the company feels “deep concern” and that “We outreached to Activision immediately” to ask how they “plan to address the claims made”. They followed, “We do not believe their statements of response properly address the situation.”

This was soon followed by Xbox Chief Phil Spencer who admitted Microsoft was in the process of reevaluating its relationship with Activision Blizzard. He told staff that he was “disturbed and deeply troubled by the horrific events and actions” at the company. “This type of behavior has no place in our industry,” he added, saying Microsoft moving forward would think closely how it wants to associate with the publisher.

These publishing giants join calls from employees at Activision Blizzard for Kotick’s resignation. The ABK Workers Alliance, an employee activist group who has campaigned for fairer working conditions following the July lawsuit, has condemned the CEO and stated on Twitter, “We have instituted our own Zero Tolerance Policy. We will not be silenced until Bobby Kotick has been replaced as CEO, and continue to hold our original demand for Third-Party review by an employee-chosen source.” 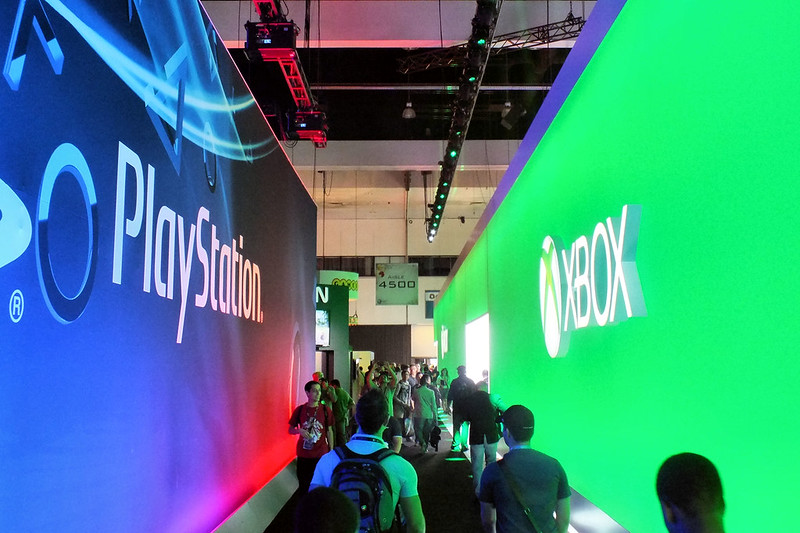 Sony and Microsoft had both expressed deep concerns over the allegations (Image by EMR via Flickr. Used with license.

Since then, more than 1800 employees have signed an ABK Workers Alliance petition calling for Kotick to resign. However, Kotick still commands the loyalty of the board who, despite a few joining the calls for his resignation, remain loyal to him. In a statement they wrote, “The goals we have set for ourselves are both critical and ambitious. The Board remains confident in Bobby Kotick’s leadership, commitment and ability to achieve these goals.”

Kotick has been CEO for decades now and has served whilst the company has economically boomed. However, with calls coming from all corners of the industry how long he can remain in place is unknown.