February brings with it LGBT History Month and so in honour of the occasion, here are a selection of great LGBTQIA characters in gaming. This list is by no means exhaustive but merely some that stick out amongst the rest. 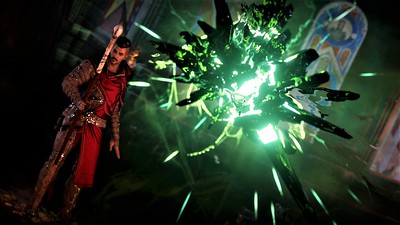 Dragon Age has been well loved by the LGBTQ gaming community since its early years, with its cast of characters representing a wide spectrum of sexualities and gender identities. As far back as Dragon Age: Origins, released in 2009, BioWare included bisexual characters like Leliana and Zevran and this has only expanded as the years have gone on.

Perhaps two of their best achievements are the characters of Dorian Pavus and Krem in Dragon Age: Inquisition.

Dorian is a companion who is from Tevinter, a nation where magic is celebrated and heralded above all else and where any deviance is shameful. In an emotional scene, Dorian and the Inquisitor meet his father, a man who tried to change Dorian’s sexuality via blood magic to make him heterosexual. An obvious parallel to conversion therapy, the player decides how their relationship is resolved but it is hard to deny how heartfelt and genuine Dorian’s reaction is. He does not hide his sexuality, but neither is it his entire personality. He is a beloved character and with the franchise heading to Tevinter in the next installment, we can only hope we see more from Dorian in the future.

Krem on the other hand, is also a man from Tevinter. A member of The Bull’s Chargers, a mercenary band whom the Inquisitor meets and spends some time with, Krem is the second in command of this merry band. After being outed as a transgender man and forced to desert the army, Krem was saved by The Iron Bull, leader of the Bull’s Chargers, and the rest is history. Krem deserves special attention as he is one of few examples where a trans character is not only in a AAA game but is also treated with respect and not resorted to painful or outdated stereotypes. 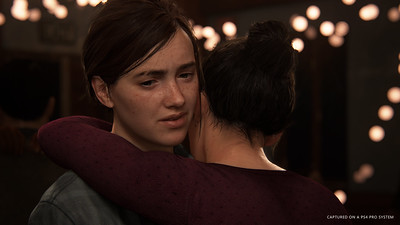 Ellie and Dina – The Last of Us Part II (Public Domain)

Perhaps the most famous LGBTQ character on this list is Ellie, from Naughty Dog’s zombie post-apocalypse franchise, The Last of Us.

Ellie was a young teenager in the original game and her sexuality was explored in a small DLC prequel where she kisses her female friend Riley. In The Last of Us Part II, Ellie is older and dating a woman called Dina, who herself could be bisexual or pansexual, and for a time they raise Dina’s child together. Whilst their relationship could have seen slightly more development, they are an endearing pair, contrasting Ellie’s decline over the course of the narrative. This game also features Lev, a young trans boy who is ostracized by his home community and who forms an alliance with the game’s second protagonist, Abby.

The game’s controversies may have been many, but it is good to see that the inclusion of a diverse cast of characters with differing sexualities and gender identities was not at the forefront of the backlash. 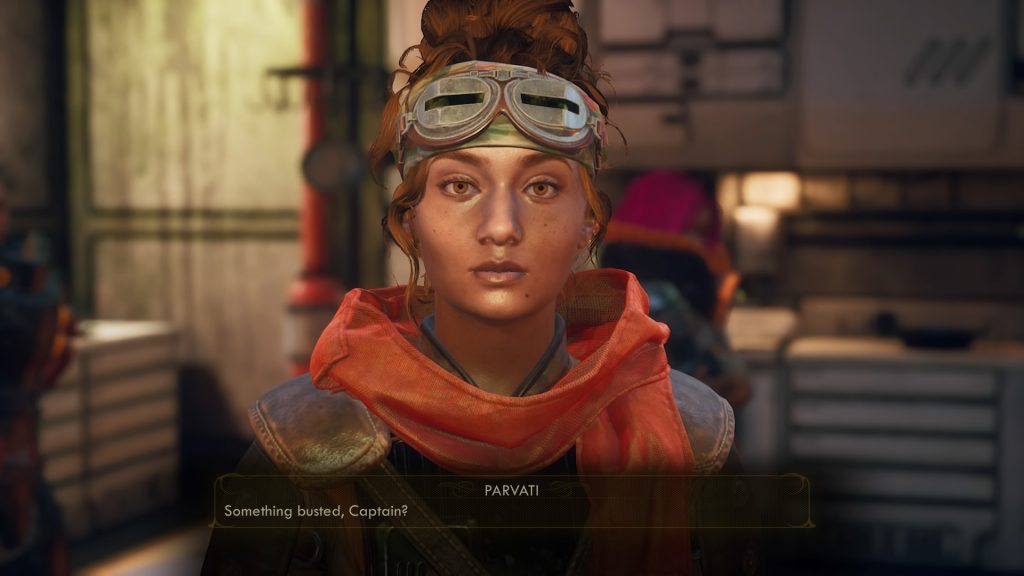 The Outer Worlds was a Corporate Sci-Fi RPG released by Obsidian and features Parvati, an NPC who we can recruit as one of our companions and an engineer for our ship – the Unreliable. If the player spends time with her, Parvati reveals that she has a crush on a woman called Junlei, a fellow engineer and from this the player can assist Parvati in helping them become a couple. Parvati is a biromantic asexual – meaning someone who experiences romantic feelings for more than one gender but who has little interest in sexual intimacy.

It is incredibly heartwarming and endearing to watch Parvati delve into her sexuality and explore this side of the LGBTQIA spectrum that is often forgotten. It was so good in fact that The Outer Worlds won the 2020 GLAAD Media Award for Outstanding Video Game for their inclusion of Parvati. GLAAD called her, “perhaps the most prominent example of an authentic asexual character ever seen in a major studio title.” They also praised the company for giving her a happy ending, something which they note is “often denied” LGBTQ characters in media. 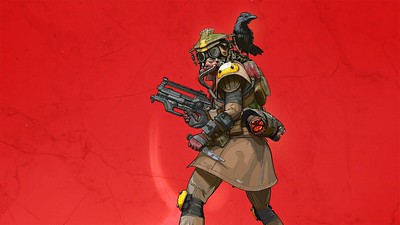 Apex Legends is a popular first-person shooter battle royale game and so LGBTQ representation is probably not the first thought that comes to mind. However, original legend and technological tracker Bloodhound is referred to as non-binary and uses they/them pronouns.

The creators behind Bloodhound have been adamant about supporting their gender throughout the game’s lifespan. Bloodhound is voiced by Allegra Clark and some players took this as an opportunity to dismiss their gender identity, as Clark identifies as a woman. However, this has been fiercely rebutted by both the developers and Clark herself. Bloodhound has and always will be non-binary and this level of support is incredible to see. This game did not need to have representation to be successful, but the fact that it does and defends it so fiercely is a welcome change in the industry and normalizes a community who only wish to see themselves on screen too.

LGBTQ characters are becoming more common and removing the stigma around characters who differ from the usual fair of heterosexual white male leads we have come to expect. (Bryan Ochalla via Flickr with license)

There is still much work to be done in increasing LGBTQIA visibility in gaming. However, this list proves that the tide is turning on representation in the industry. LGBTQIA characters are rich resources for stories and as proven by those above, can be a natural part of a game’s world. This level of representation would have been unthinkable twenty years ago and so celebration of progress, even incomplete progress, is deserved.