The Secret of the Immortal Jellyfish 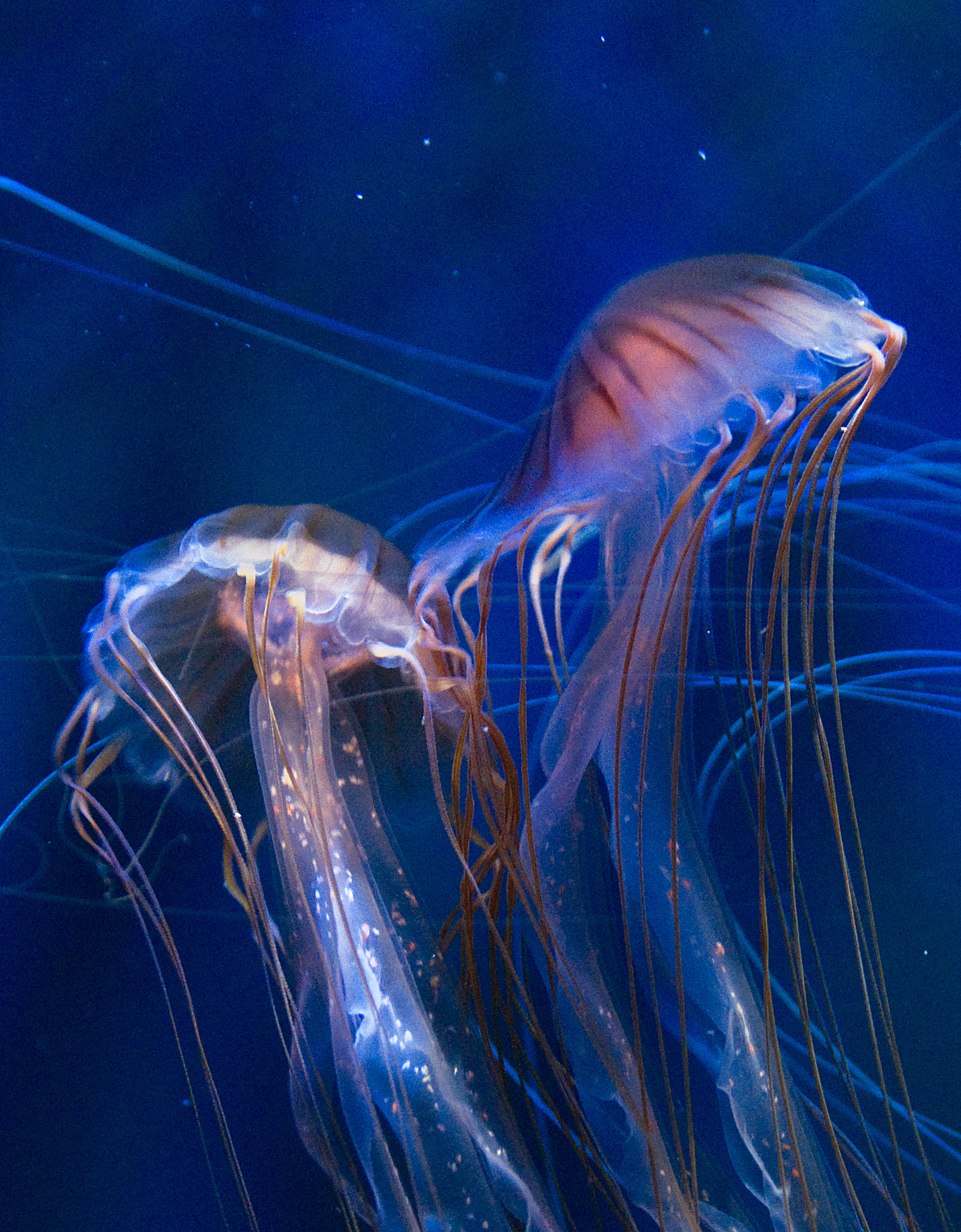 Could unlocking the rejuvenating abilities of jellyfish be the key to immortality in humans?

The desire to live forever has prompted myths and legends in all ancient world cultures. Indeed countless narratives have been created throughout history to depict the supernatural, even the immortal. Major religions have been built around immortality as a matter of faith.

Only since the 1990s have scientists had real cause to consider living forever to be within the grasp of possibility, this due to the discoveries like the so-called immortal jellyfish, not just any jellyfish the species Turritopsis dohrnii. Actuallyit is not exempt from death, as immortal is often defined in the dictionary. It can starve. It can be eaten, though its taste and texture are rather repugnant to predators.

But it is able to revert completely to a sexually immature polyp state, a process called transdifferentiation, after having reached sexual maturity as a solitary individual. Not enough is known about the phylum Cnidaria, which the jellyfish belongs to, in terms of its other member species, though some in the phylum are thought to enjoy a similar longevity.

One might reasonably question the significance of a tiny one-half inch long, seemingly ubiquitous sea creature, comparing it to human beings within the realm of longevity studies, but there are remarkable genetic similarities. The percentage of genetic similarities between humans and animals does vary: chimps, 97% similar; cats, 90%; cows, 80%; mice, 75%; fruit flies, 60%, and jellyfish, 60%.

Before the Cnidaria DNA sequencing, scientists expressed incredulity that there was any comparison. Now it’s a different story. For example, Daniel Martinez, biology professor at Pomona College, and Kevin Peterson, a professor of Biological Sciences at Dartmouth, both see a “shocking amount of genetic similarity” between jellyfish and human beings.

Compatibilities between jellyfish and other animals have been proven with experiments that insert lentivirus bearing jellyfish genes, those making fluorescent proteins, into unfertilized domestic cat eggs. The lentivirus contains an HIV immunodeficiency virus for felines. The result is visible to the naked eye under blue light. The goal is to use genetically modified cats to fight a form of HIV that attacks cats, FIV.

All DNA, including that of the jellyfish, contains strings of nucleic acid bases: guanine (G), cytosine (C), thymine (T) and adenine (A). All follow the same replication rules: a double helix composed of an A/T base pair and a C/G base pair with a weak chemical hydrogen bond. The bond separates to allow enzyme DNA polymerase to access each separated strand and insert a complementary strand. The difference among species is the nature and number of encoded genes, some fifteen thousand for humans.

It is not known yet what forces enable the “immortal” jellyfish to undergo cellular transdifferentiation in returning to a non-mature polyp state. This “rejuvenation” was first discovered in the late 1980s by a German marine-biology student who kept his hydrozoans in petri dishes, observing their reproductive behaviour. One species appeared to age in reverse, something he couldn’t explain. Almost ten years later, even a paper called “Reversing the Life Cycle” didn’t seem to make much of a stir.

In a coastal town with rounded, white-sand beaches, some four hours south of Kyoto, Japan, Shin Kubota works alone in a small university office. A true believer, Kubota state, “Understanding the jellyfish’s transdifferentiation will bring great things. Man may even evolve and attain immortality.” At this point Kuboto is the only scientist who has been culturing Turritopsis polyps in his lab consistently, something that seems to be extraordinarily difficult to do. He has discovered that the jellyfish’s rejuvenation is caused by environmental stress or physical assault, the latter proven by his purposeful mutilation of a jellyfish in his lab, using two fine metal picks, applied to the medusa’s gelatinous tissue. This brought the expected rejuvenation over a period of a week.

For the last 15 years, Kubota has spent some three hours a day caring for more than 100 specimens. They have two main stages of life: polyp and medusa. The former is like a tiny sprig of dill; the latter has a bell-shaped dome with tentacles. With only a few scientists, he makes up the research staff of Kyoto University’s Seto Marine Biological Laboratory.

Kubota is serious about his research, believing that a jellyfish can unlock the secret of immortality. He knows well the vast differences between humans and jellyfish, but feels that human psychological readiness might be the main obstacle.

Over a half billion years ago, the animal phyla appeared. We came from the bilaterally symmetrical group, having fronts and backs and tops and bottoms; jellyfish became the Cnidaria phylum. They live in the ocean and are classified as plankton, not fish. Ninety-eight percent water, they have radially symmetrical bodies. They have no heart, brain, or bones, and their one orifice functions as both mouth and anus, a quality we often attribute to politicians.

We mentioned successful transgenic engineering, implanting the genetic material from a jellyfish to a cat, which certainly involves different species. We commented on the commonality of DNA in different living creatures. Both beg the question, “Why isn’t the implantation of the ‘age in reverse’ gene possible in mammals?”

At this point we know that almost all genetic engineering is applied to plants, food, and lab animals, though gene therapy, replacing defective genes with effective genes, has been clinically researched, with Glybera becoming the first gene therapy treatment approved in 2012.

“Immortal jellyfish” are not exempt from death. Their regeneration does involve the same DNA but not the same cells. Not having a brain, is the jellyfish not an individual? Would our own regeneration hold our adult memory intact in our brain? Would it even be the same brain? Would you return to the foetus stage and would your cells differentiate again?

I am sure that the goal for scientists would be prolonging life rather than a total rejuvenation with a return to a period of helplessness we all experience in our formative years. Otherwise, we must visualize our grandchildren changing our diapers.