This week has been a big week for politics both at home in Durham and more broadly. With the Shamima Begum controversy joining our onslaught of headlines alongside Brexit and Trump and the DSU elections culminating last Thursday (results of which can be found here) most of us find ourselves engaging with current affairs, whether we’ve read it directly or heard it through word of mouth.
This week’s Editor’s Picks therefore aim to reflect some of this week’s biggest news, both in Durham and nationally. 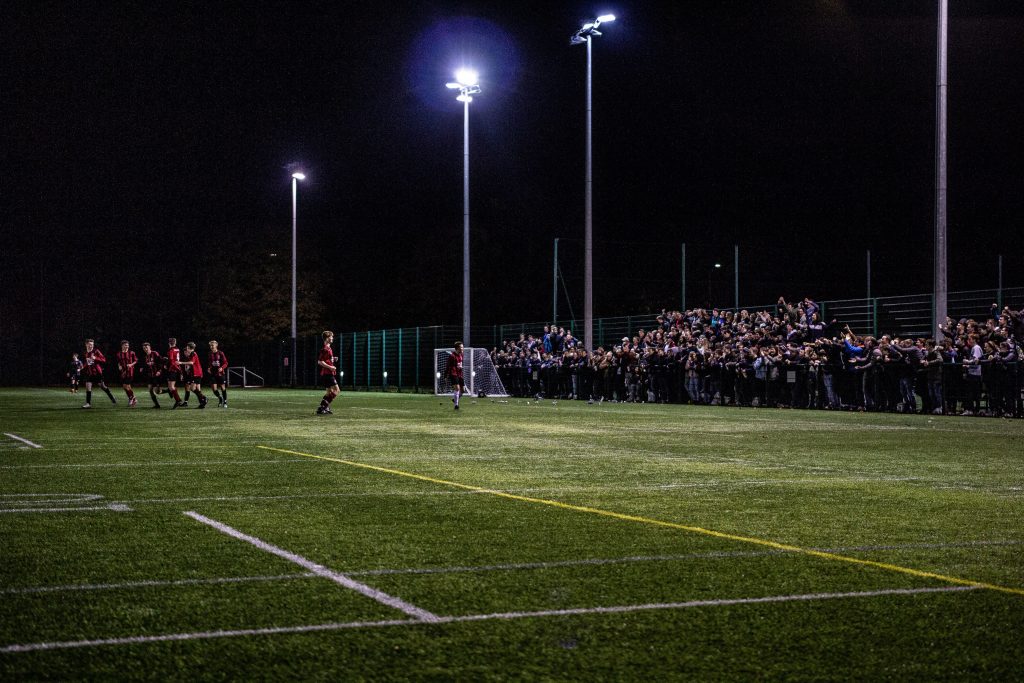 Reporter Matthew Styles provides the latest on the Floodlit Cup between the colleges, suggesting Collingwood may be aiming for their third successive win of the Floodlit Trophy and what stands in their way. 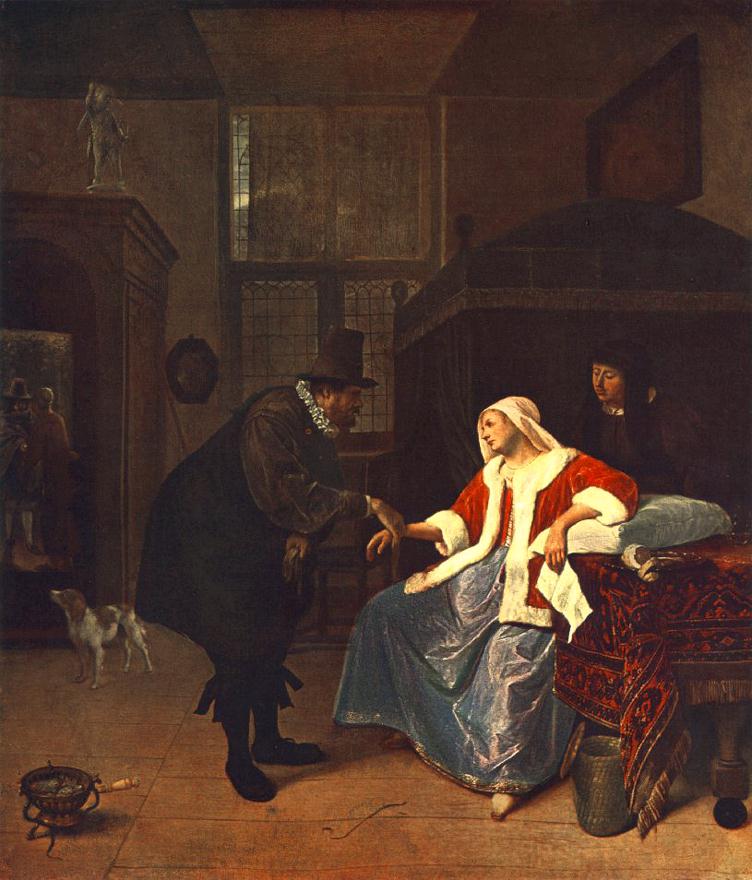 We’ve all felt a little lovesick sometimes, and so Stephanie takes us on a journey of the history of lovesickness in art, literature and culture. 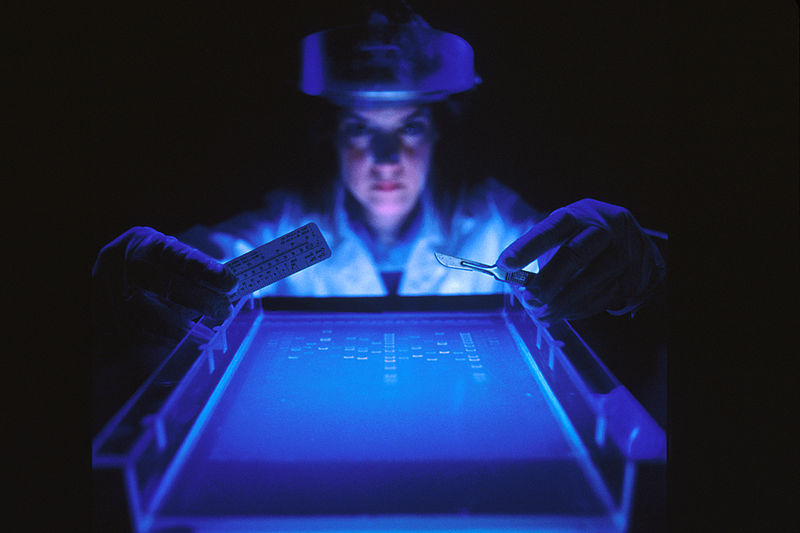 Controversy has broken out in the scientific community when one Chinese scientist managed to permanently alter the DNA of a pair of twin girls. Elisabeth evaluates the ethics surrounding this achievement and whether concern is necessary. 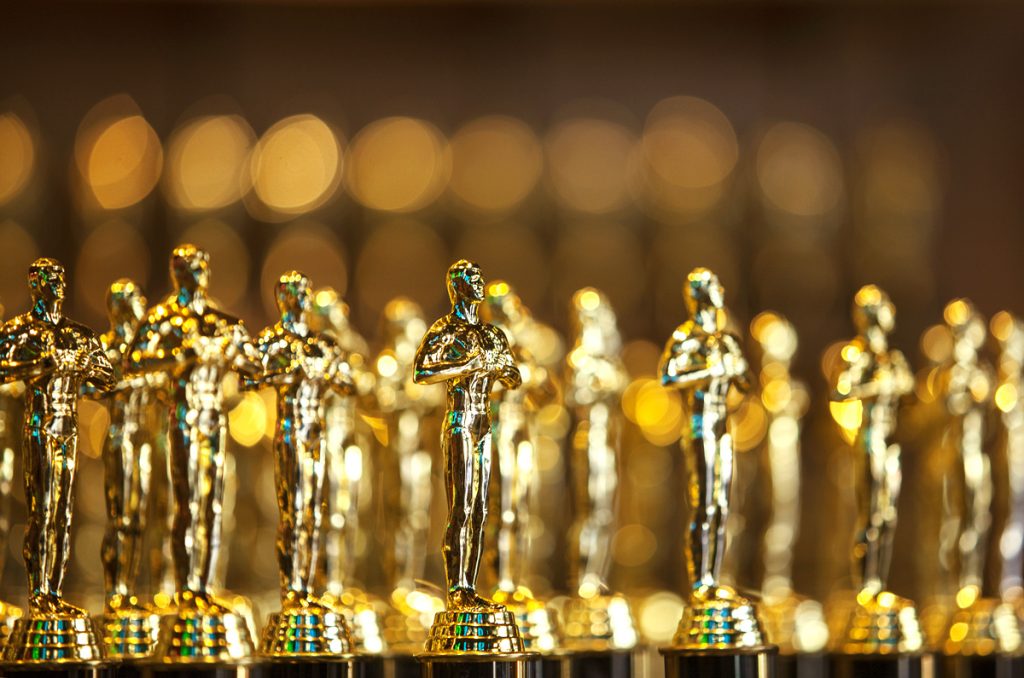 The Bubble’s Film section editors give their opinions on the upcoming winners of the 19st Oscar Gala – a great read for all speculators and betting people. 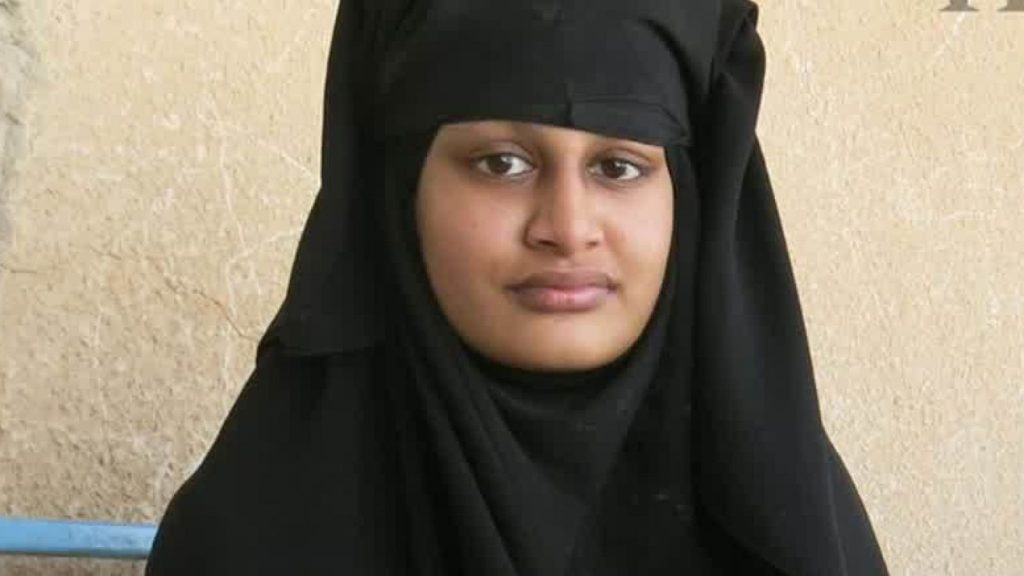 A fascinating take on the controversy surrounding Shamima Begum’s revoked citizenship to the UK and her unique perspective on her experiences. Genuinely insightful.
Best wishes for the rest of your week, 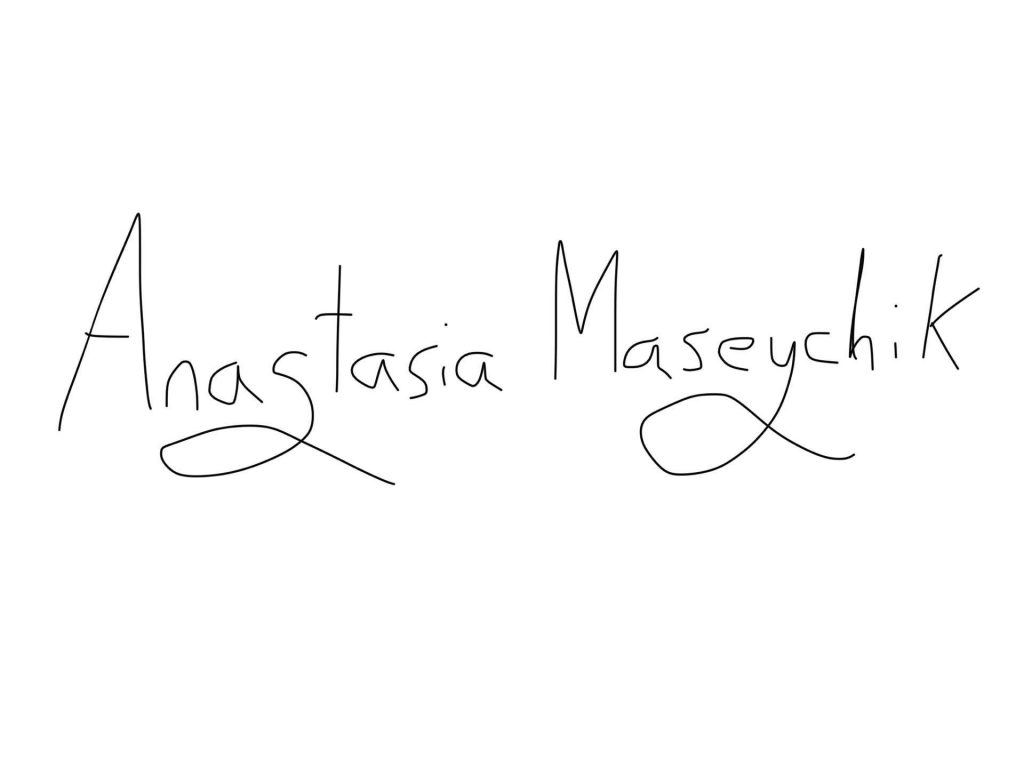