Whether or not you’ve started actively listening to Christmas songs yet, or are one of those scrooges who doesn’t listen to them at all, you cannot avoid the swirl of controversy which surrounds them at this time of year.

The reason for this is obvious, they come back year after year for generations, and are unavoidable for anyone once it gets to December. A couple of years ago it was ‘Baby It’s Cold Outside’ which rightly came under scrutiny as a song promoting date-rape, and this year it seems to be ‘Fairytale of New York’ which is finally being recognised as deeply problematic in its lyrics. The turning point seemed to be when BBC Radio 1 announced that they were going to be playing an edited version of the song this year, because of the homophobic slur in one of the verses. I for one would be happy if I never heard this song again, but this seems like a pretty acceptable compromise, without completely banning it.

However, it was deemed ridiculous by the masses on Twitter, who ranted that the song ‘White Christmas’ would be cancelled next, because it was associated with the outrage caused by the Sainsbury’s advert daring to portray a black family, and people used the hashtag #WhiteChristmas to call for less racial diversity (yep, I don’t understand either).

So maybe after all of that (exhausting I know) you’ll be pleased that none of my picks for this week have anything to do with Christmas.

Guilty thoughts of a Zara shopper by Grace Jessop 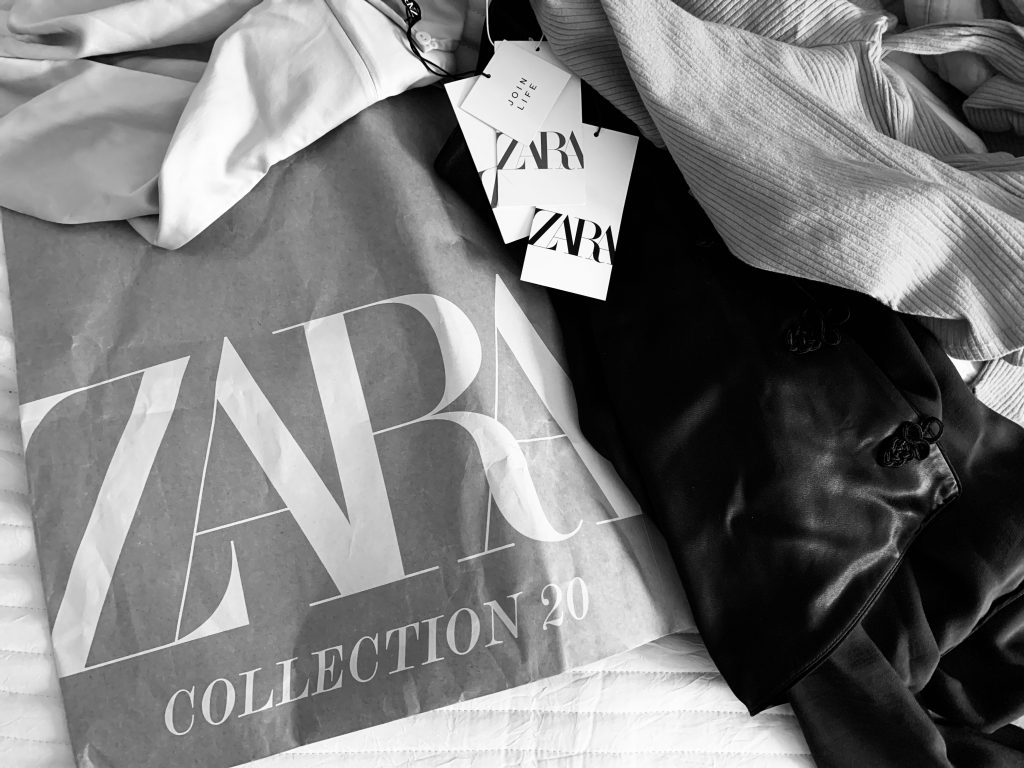 A very brief history of transgenderism by Ciaran Picker 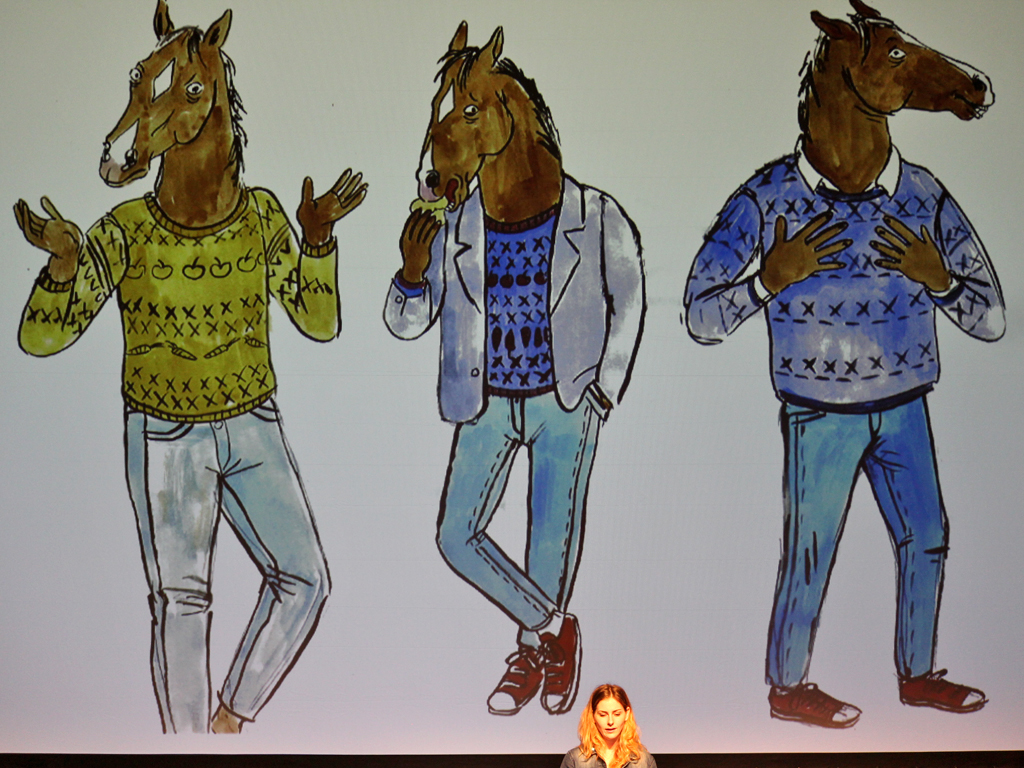 A pandemic of misinformation by Alex White 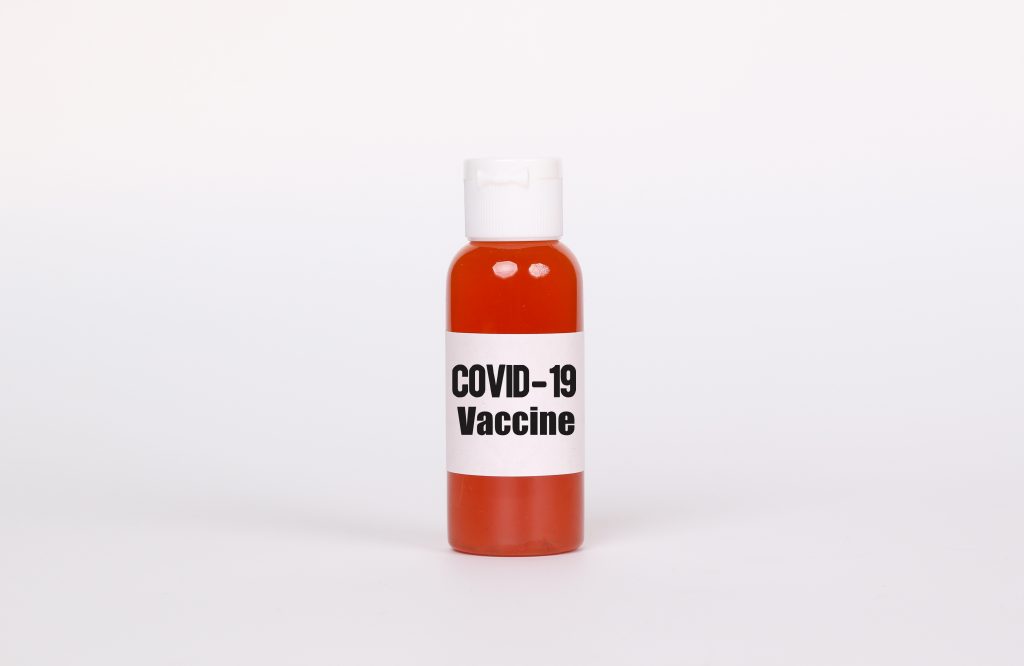 5 Ps for Productivity by Georgia Heath 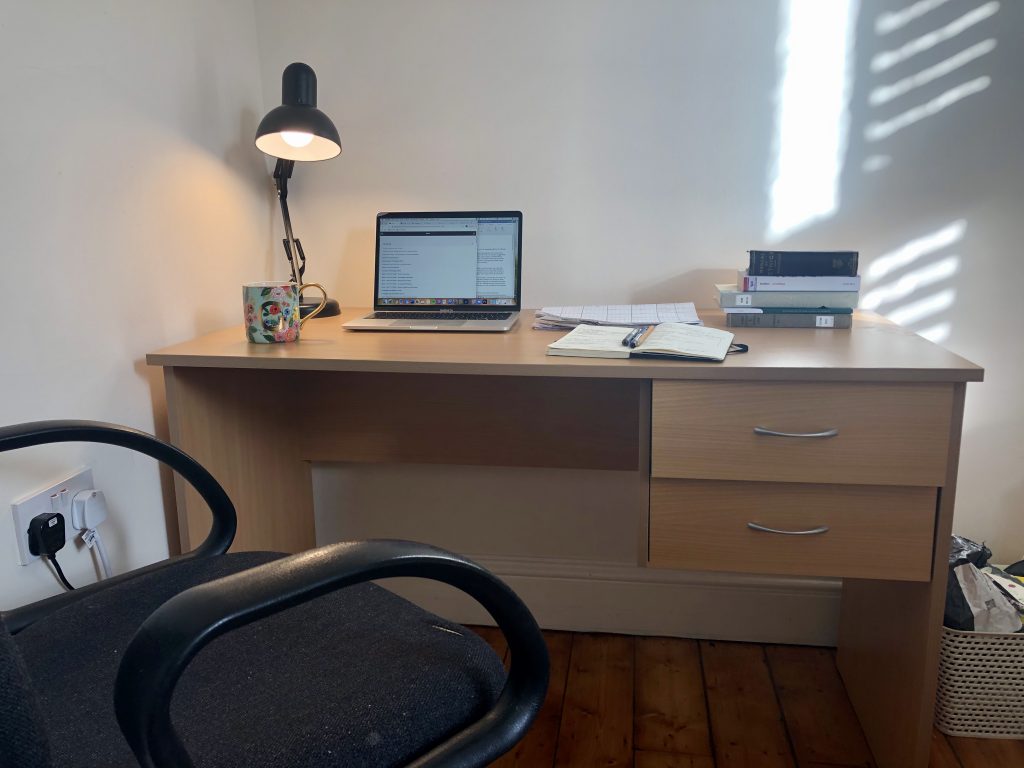