The US Election and the downfall of Trump

I have been on edge since Tuesday, waiting endlessly for the result of the US Election. At first, I was refreshing the page every minute and taking notice of every change, but as the numbers crept up, I lost some of my initial interest and it stopped even being satisfying as a form of procrastination. As both party leaders brayed and boasted prematurely about their victory,  it was quite an entertaining election, but not one which inspired a great deal of confidence from the moment of the infamously terrible debate. Nevertheless, I was greatly relieved at Biden’s win, admittedly partly due to the satisfaction of seeing Trump fail, although I am not looking forward to the chaos which will inevitably ensue when he refuses to accept the result. The outcome gives me hope, and the fact that more people than ever before voted shows that the public is more politically engaged and still believes in democracy, even if one of the candidates doesn’t.

On an entirely different note, we are now officially halfway through term and only seven weeks off Christmas (not that I’m counting or anything). I hope you are surviving term so far and enjoy reading my picks for this week!

Following the science? by Hazel Laurenson Tim Burton and diversity: a controversy by Asia Cossu 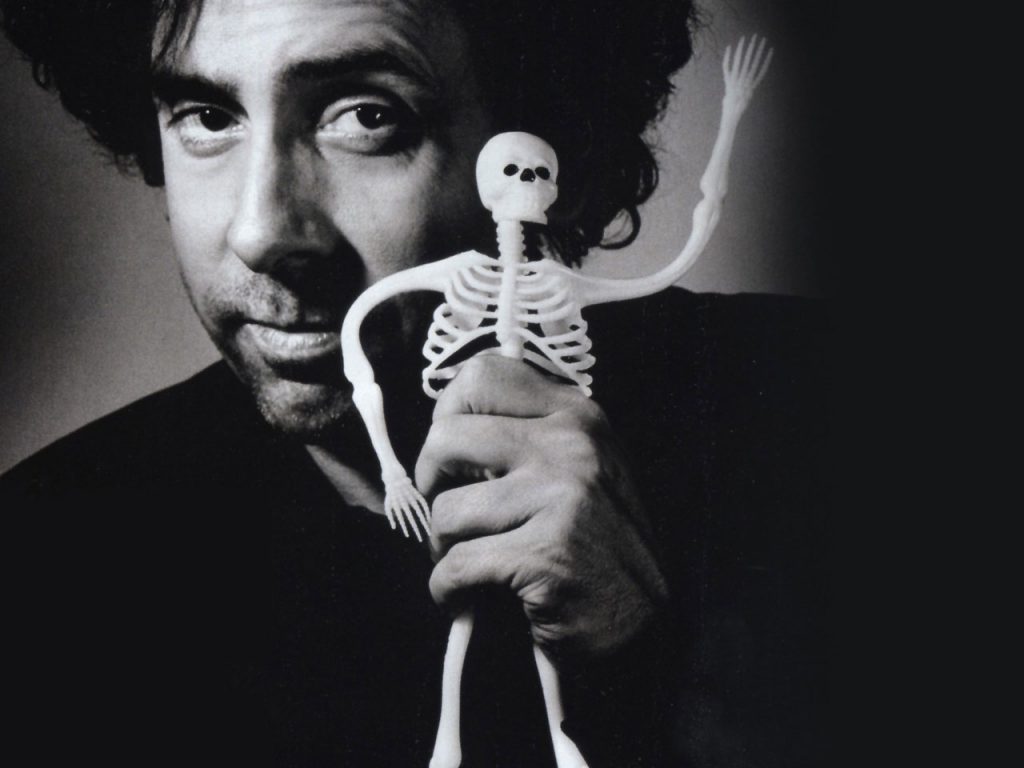 The Biscuit Factory: a must-visit for art enthusiasts by Konstantina Votsika 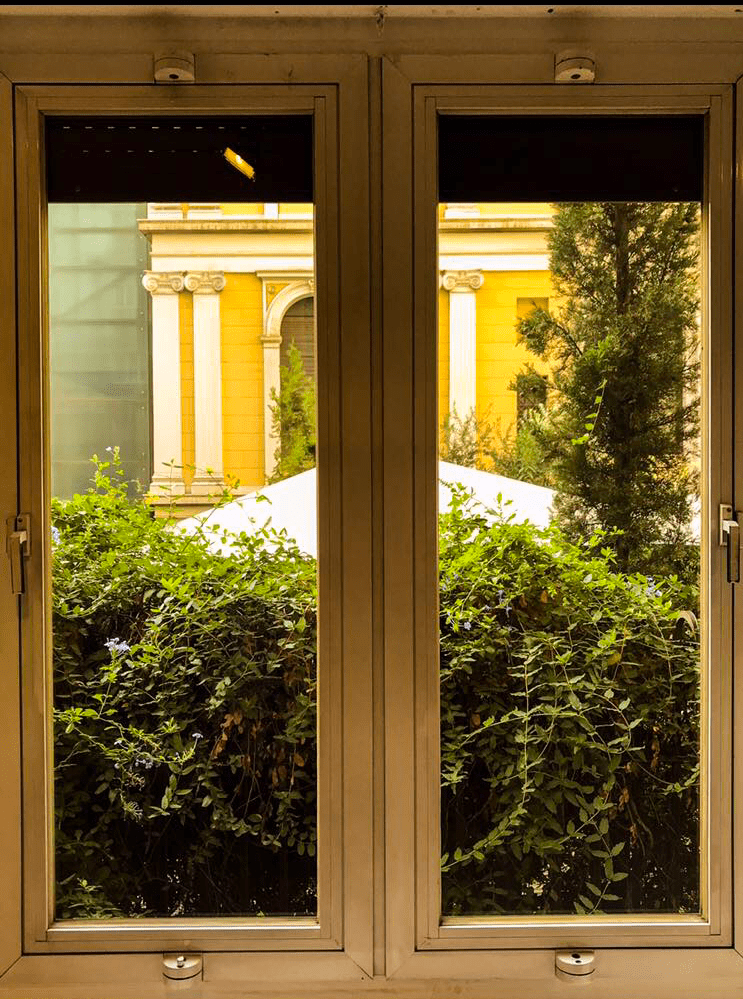 ‘Photographs of Adam’ by Anonymous 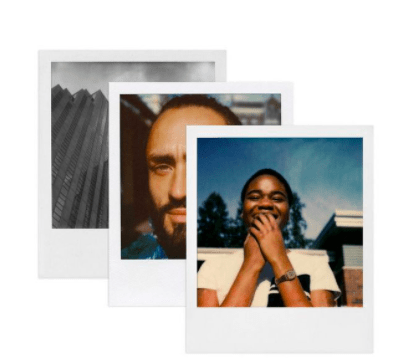 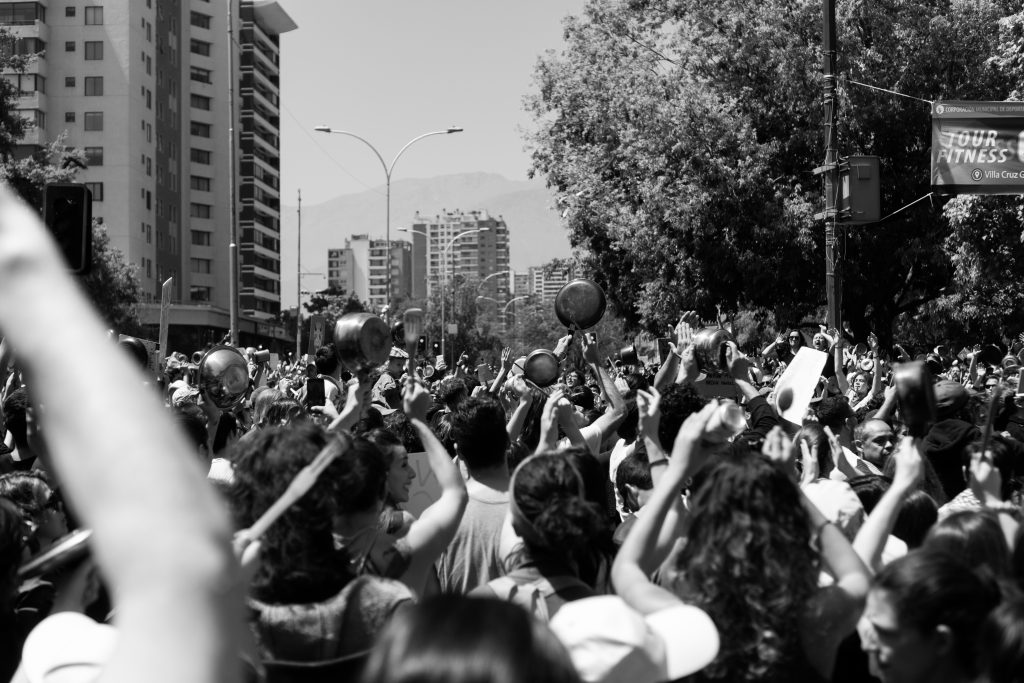