Despite all the efforts of the university to suggest that Durham is a diverse institution with students from a mix of races and backgrounds and even a few gingers (which, for some reason, seems to have become the epitome of inclusivity), the stereotypical image of private educated, white, Oxbridge-rejects still permeates. These whispers have been solidified by the likes of magazine publication VICE in an article which berates the pride and joy of many a Durham student – Klute.

Whilst flare-clad women reeling from their gap years in which they miraculously ‘found’ themselves in alcohol fueled explorations of South-East Asia (as seen plastered over their Instagrams) may be sighted in Klute,  I am relieved to announce that they are rare. Yes, there are privately educated people. No, most of them are not the domineering rabble of half-wits they may be painted as, and in fact if it weren’t for the staple ‘so, where did you go to school?’ of conversation, it would be hard to tell; everyone ‘yeets’ as one together after all.

Although Durham may host a larger proportion of private school kids than other universities, such an imbalance is less noticeable than the lack of diversity. Whether responsibility for this disparity lies with the university or elsewhere is unclear however the result is not and it is unsettling to say the least. 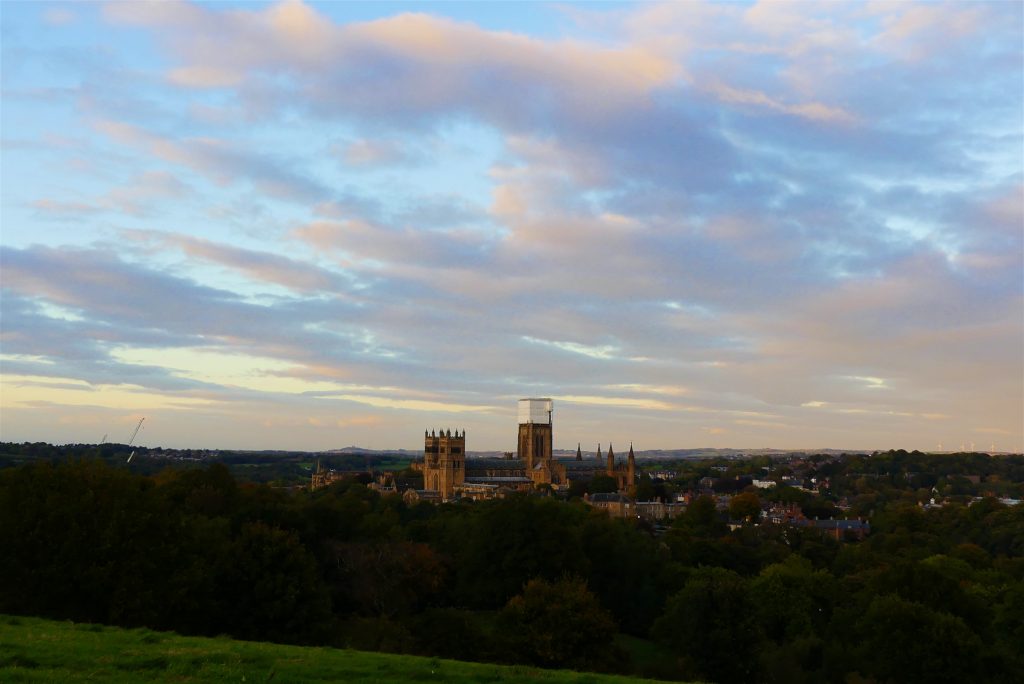 As far as the north-south-divide goes, for the first few weeks I was sure that the stereotypical view of Durham as a place overrun with Londoners was not true, however the tables may be turning now particularly when you are exposed to those who live on the Bailey. Either way, it seems that Durham can be rejected by Northerners as a ‘Southern pocket’ and by Southerners in desperate search of a Pret on every corner. Several ‘unlucky’ Oxbridge applicants do choose to go to university here in Durham but these come in many breeds:

The bitter applicant: convinced that if they re-applied, admissions would realise their mistake and all would have been well.

The first-seekers: must now achieve a first to validate themselves and recover from the trauma.

The ‘oh-wellers’: have realised that Durham is in fact a brilliant university, even if we never will learn the meaning of clubbing because they all shut at two AM.

The ‘let’s-not-discuss-it’: those who pretend to have come to terms with the scarring experience but still long for Oxbridge deep down.

The stereotypes in this case definitely do have a basis in reality, but I am yet to meet someone regardless of any background who is unkind. Perhaps a united hatred of Hatfield for some unknown but accepted reason is all we need after all.