What does a fall in the price of oil mean for the world economy?

Oil is one of the most important commodities in the world, not only because it is the most traded by volume, but because of the many uses across manufacturing and crucially the production of energy. The fall in price throughout November is news which truly has global effects, both economically and politically.

At the height of the recession in 2008, the price of oil reached an all-time high, around 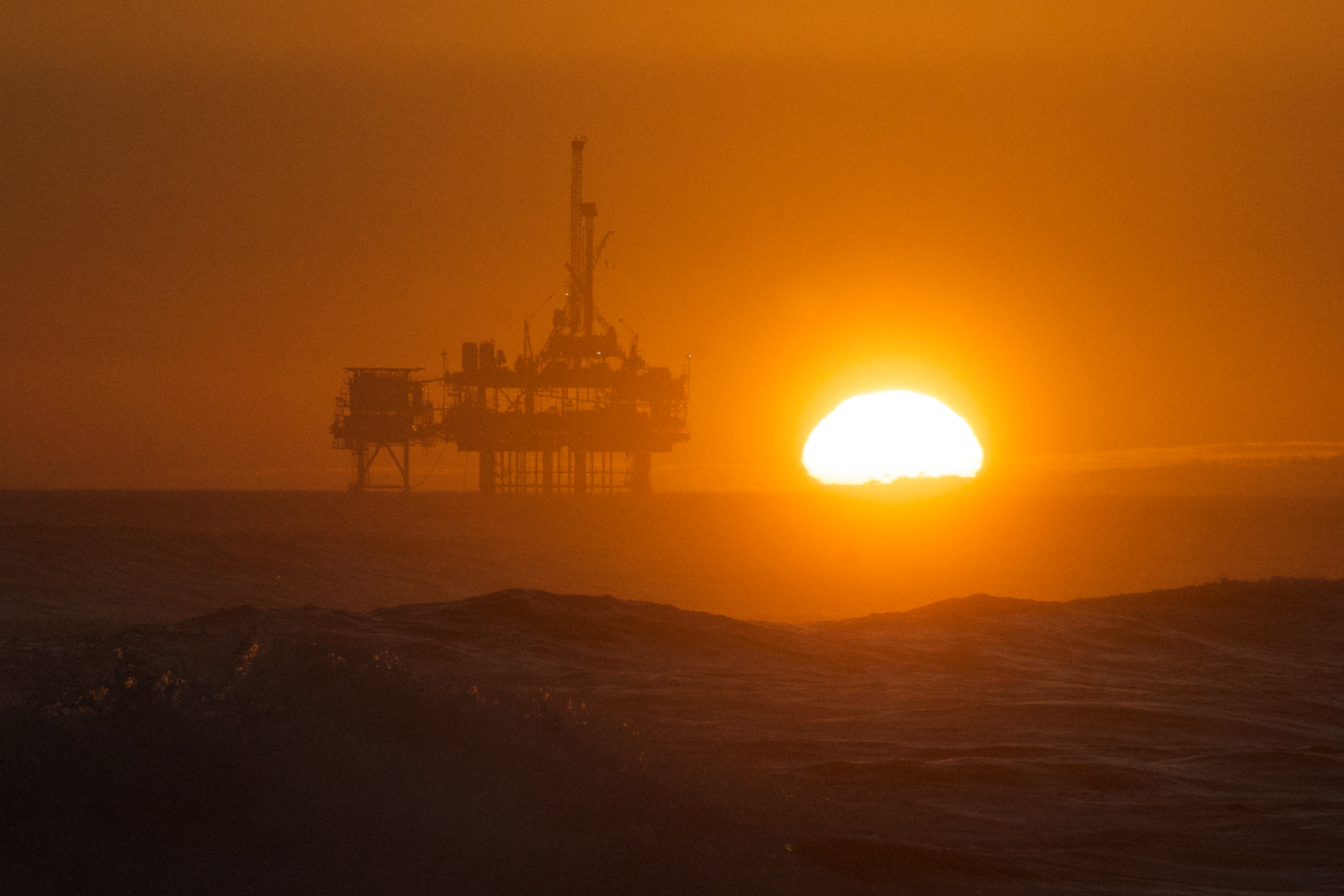 140 per barrel. The figure made headlines and rightly so; people were scared that it would become unaffordable to heat their homes, drive their cars, or keep the lights on. Governments were concerned that, at a time of falling tax revenues, a greater welfare bill and rising joblessness, they may be called upon to subsidise energy for the many who could not adequately afford it. Over the course of the year, however, the price fell to 40 per barrel. Over such a short period, such a huge change in the price of one of our most important natural resources, economists and non-economists alike asked: why?

Every market has peaks and troughs, reflecting trends and changes such as confidence, recent developments and politics. This flies in the face of what we are taught on the first page of any economics textbook, that price is determined by supply and demand. Through July to November 2014, the market has experienced another huge dip, the price falling from around 105/barrel to just over 65. Again people are asking how their can be so much variance and why there is no sense of a true or “equilibrium” oil price. In the case of the oil market, supply is restricted by a group of countries (OPEC) which agree to set production limits in order to induce scarcity. Whilst this could be commended for forcing consumers of oil to consider alternative sources of energy, in the short term there is nothing that can replace oil, as all the refineries have been built to process this one material, and cars are designed, on the whole, to run on fuels made from oil. This means price rises are detrimental to the costs of living for the vast majority of people.

The fall has been welcomed by many, with fuel prices falling now to levels that have not been seen in years. Shoppers and retailers are elated that people can travel more, and will have more disposable income to spend this Christmas. An estimate by economist Andrew Kenningham states that every 10 fall in the price of a barrel of oil reduces the value of global GDP (a record of all the spending in an economy over a given time period) by 0.4%. Historic news headlines may lead us to believe that this is terrible news, however the reality is that this represents money which consumers do not have much choice about spending, and so enjoying lower prices for fuel allows them to spend less; borrowing falls and saving rises. Overall general worry and concern about the cost of living eases.

One major concern is that OPEC is made up largely of non-democratic countries, and the benefits of oil revenue do not accrue to citizens, but rather the ruling elite. The move not to further restrict supply means prices are likely to continue falling, which could make production unaffordable in some countries and makes the matter of funding government activities difficult. One example of this is that the Scottish independence campaign made projections about their financial viability based on the oil prices of the time. In government forecasting, such uncertainty can be a nightmare, especially in countries where oil sales make up a large proportion of the country’s income.

The United States has recently stepped up production of shale oil to commercially viable levels, and the concern sweeping the shale-producing states now is that at such low prices it will cost more to run the oil rigs, pay staff and for transportation and so on, than they can sell the resulting product for. OPEC’s move was seen by some as an attempt to price this new method of energy generation out of the market.

Very few now doubt that oil is running out and alternatives need to be sought. What people disagree on is the time-frame of this move, and who should fund such endeavours. A highly unstable price does not help consumers and businesses appreciate the true environmental cost of energy use, and it may be that this price fall is only a temporary relief. Hopefully it will remind people of the inherent volatility in this market, and encourage more serious consideration of making renewable energy sources a viable reality.