“The episodes of oppression against indigenous peoples and against French settlers have become conveniently discarded in favour of a glorifying narrative of Canada’s history. The dark shadows of a colonial past have been worryingly swept under the rug, thrown out to the dustbin of history.” 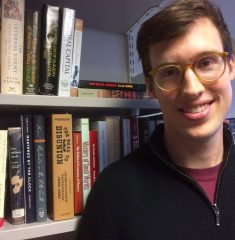 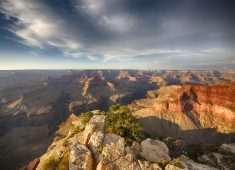