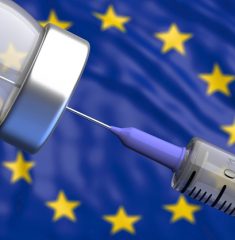 On January 29th, 2021, the European Union invoked article 16 of the Brexit deal’s Northern Ireland protocol, which permits either side to temporarily suspend its provisions in cases of emergency. The European Commission justified the decision as a way of preventing vaccines destined for the bloc making their way into the United Kingdom amid ongoing […] Getting our priorities straight 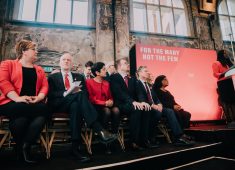 Internal divisions in the Labour Party run rife once again 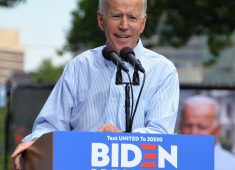 What Will a Biden Presidency Mean for the United Kingdom? 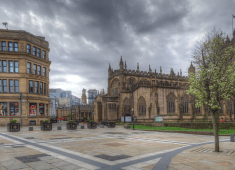 Brexit – A Bone for Russia