A ‘gig economy’ has been described as being ‘a labour market characterized by the prevalence of short term contracts or freelance work, as opposed to permanent jobs.’ Companies like Uber and Deliveroo exemplify the typical arrangement involved in working in this way. Deliveroo riders, for example, are paid per delivery and not per hour. They […] 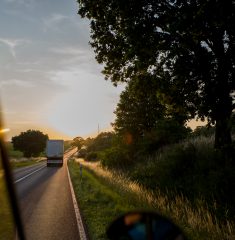 The smuggling of Vietnamese nationals into the UK involves a dangerous and complicated journey, requiring different modes of transport and stops in camps in a variety of European countries. They encounter dire living conditions along the way. Often the reality they face upon arrival in the UK differs greatly from the fairytale they hoped for. So, what makes them want to leave their loved ones in Vietnam to be smuggled to the UK?