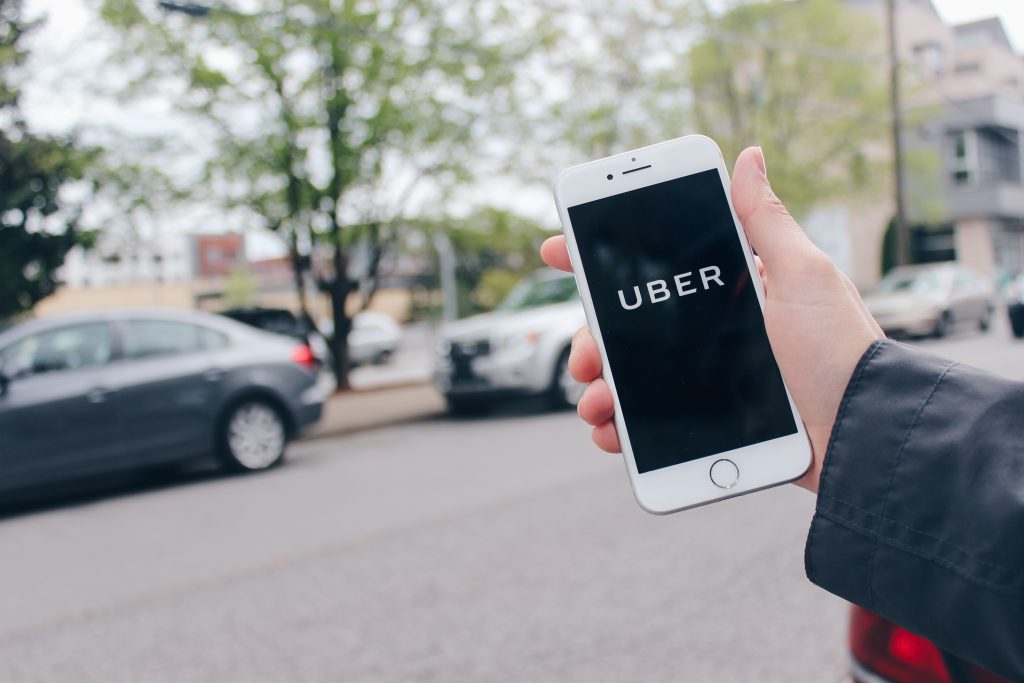 Image by Quote Catalog. Available on Flickr under Creative Commons 3.0

A ‘gig economy’ has been described as being ‘a labour market characterized by the prevalence of short term contracts or freelance work, as opposed to permanent jobs.’ Companies like Uber and Deliveroo exemplify the typical arrangement involved in working in this way. Deliveroo riders, for example, are paid per delivery and not per hour. They have the flexibility to work when they please and do not have to exclusively work for Deliveroo. Deliveroo has no requirement to provide them with work just as they have no requirement to work for Deliveroo at any particular time. In Britain, the gig economy is booming – approximately 4.7 million ‘workers’ in June 2019, which was more than double the number in 2016.

With a growing number of people working in the gig economy, the issue of employment rights for these ‘workers’ has also become prevalent. The nature of this work is precarious, which can pose difficulties for those who rely on it as their sole source of income. The key issue is that companies’ contracts provide that the ‘workers’ are in fact ‘self-employed independent contractors’, and so those ‘workers’ lose any employment rights they would otherwise have been afforded. Some incentives for doing this are that the company does not need to pay for employee salaries while there is no demand for their service, and they also do not need to offer workers paid leave or pay them the National Minimum Wage. They are able to make more profit. Because of this, workers in the gig economy have reported feeling disposable and exploited. It is this contention which underpins Uber v Aslam and Ors.

Uber v Aslam and Ors was a case brought before the Court of Appeal in 2018 regarding whether Uber drivers were to legally be recognised as ‘workers’ or as ‘self-employed independent contractors.’ The claimants, Yaseen Aslam and James Farrar, wanted to enforce their rights under the Employment Rights Act 1996, National Minimum Wage Act 1998 and Work Time Regulations 1998. Uber claimed they were not ‘workers’ and therefore not entitled to the protection of this legislation. This was because Uber’s contract describes the drivers as ‘partners’ and it states that ‘nothing shall create an employment relationship between Uber and the partner.’ They claimed that the contract existed between driver and customer – that they were merely agents in this relationship, providing customers for the self-employed drivers.

Uber’s claim failed. It was held that the Uber drivers were ‘workers’ because the court recognised the economic reality of the situation – Uber runs a transportation business and employs drivers. The drivers fit the definition of ‘worker’ in the Employment Rights Act 1996, s 230(3)(b). The true relationship between Uber and its drivers was not as Uber’s contract outlined. Additionally, for the purpose of working time and minimum wage legislation, it was also held that ‘working time’ was to be satisfied by three conditions: the driver is in their ‘territory’ (London for the purpose of this case), they have the app switched on, and they are ready and willing to accept trips. If any one of these three conditions is not satisfied, it would not count as a driver’s ‘working time.’

Uber v Aslam and Ors has been seen as a landmark case for gig economy workers’ rights. In recent years, gig economy workers have successfully enforced their worker status in other companies too, including Addison Lee and City Sprint. Although these outcomes provide some indication that workers’ rights are improving in the gig economy, it is difficult to make sweeping and definitive generalisations. This is because Uber has appealed to the Supreme Court, and so the final outcome of the case is still yet to be seen. Either way, it is still likely that determination of worker status in other companies will be looked at on a case-by-case basis – indicating slow and uncertain developments in this area of law. In the meantime, companies are likely to revisit the arrangements made with their ‘workers’, especially in light of the most recent IR35 rules.