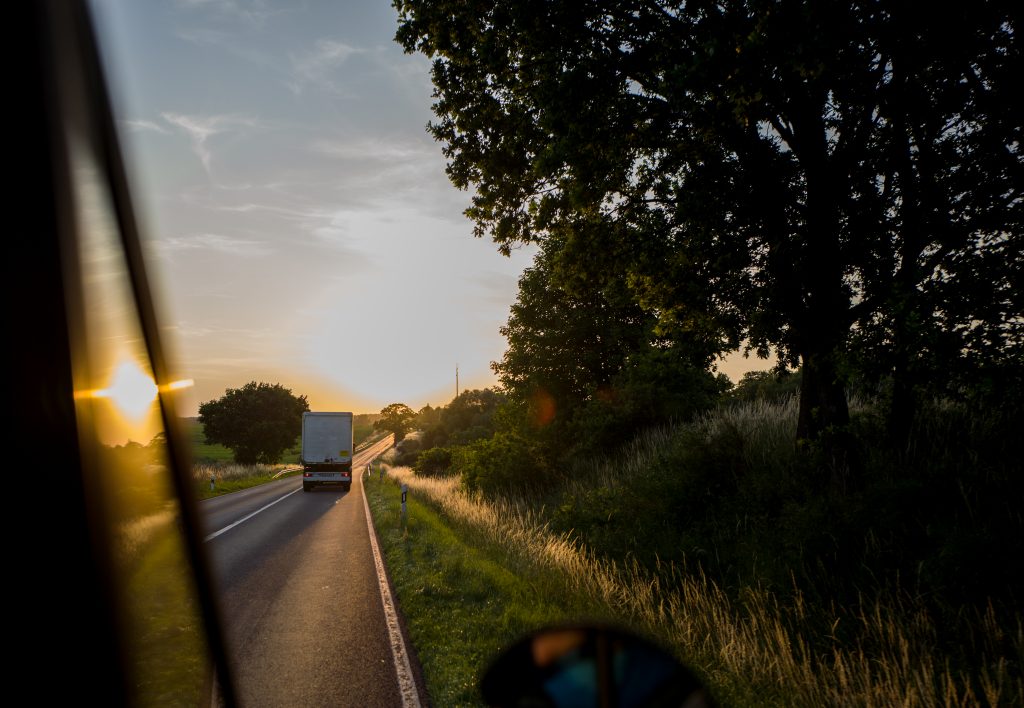 Image by Matthias Ripp. Available on Flickr under Creative Commons 2.0

The smuggling of Vietnamese nationals into the UK involves a dangerous and complicated journey, requiring different modes of transport and stops in camps in a variety of European countries. They encounter dire living conditions along the way. Often the reality they face upon arrival to the UK differs greatly from the fairytale they hoped for. So, what makes them want to leave their loved ones in Vietnam to be smuggled to the UK?

On 23rd October, 39 Vietnamese nationals were found dead in a refrigerated lorry container in Grays, Essex. Their tragic end exemplifies the potential dangers of people smuggling – a lucrative and growing industry, worth ‘at least $7 billion a year’ at present. ‘Smuggling’ differs from ‘trafficking,’ in that the former involves the willingness to go as opposed to going by force or abduction. However, the migrants often still end up with the same fate as those who are trafficked – forced into prostitution or other means of modern-day slavery. They are at the mercy of criminal gangs with a complete disregard for human life. The gangs are willing to ‘kill off’ those slowing down the group and scare migrants into silence by threatening to report them to the police or to harm their families back home.

Victims have described the journey as ‘traumatic’. It entails following a common transit route used by smugglers through Russia, Poland, Germany and then France. They live in hidden camps in subpar living conditions until the next part of their journey can be made. Depending on the price paid, the modes of transport vary drastically. For example, a migrant from a camp near Lille describes the ‘Grasshopper package’ and ‘VIP package’ to Channel 4 News. People are snuck into the back of lorries without the driver’s knowledge in the Grasshopper package. Migrants with a VIP package travel with the driver’s knowledge, nevertheless still packed in like sardines. Although they are less likely to be caught, their safety is not ensured by any means.

For this potentially fatal journey, the migrants’ families take out loans to pay the people smugglers anything up to £40,000, and often also give the smuggler the title deeds of their land as a guarantee. If they succeed in reaching the UK, they are rarely met with the kind of life the smugglers sold to them originally. So, what could possibly compel someone to leave home to undertake a journey like this? 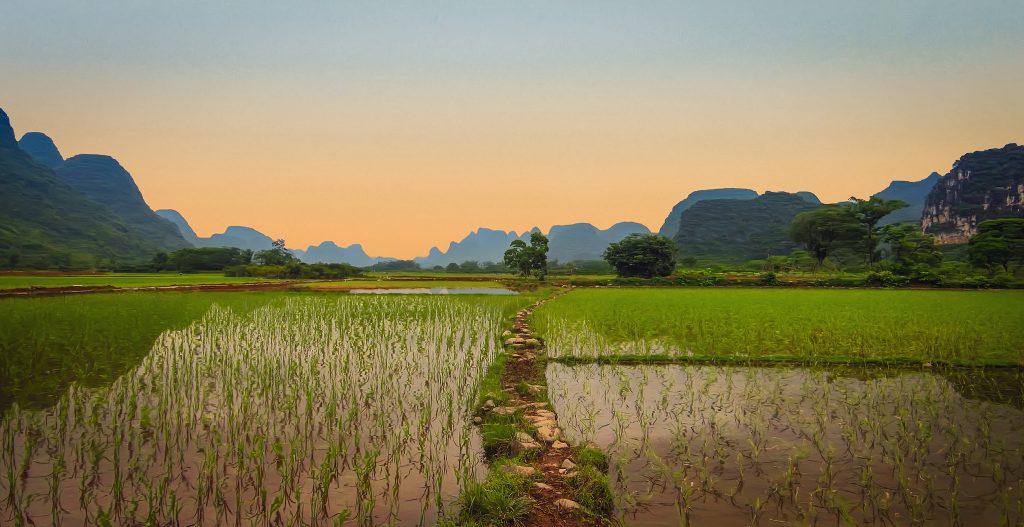 It was reported that despite social and political reforms in Vietnam leading to an increase of GDP per capita from 98 USD (1990) to 2385 USD (2017), and further growth predicted (10,000 USD by 2035), the growth is concentrated heavily in urban areas. This growth is mainly attributed to foreign direct investment. Comparatively low literacy rates mean that certain provinces do not attract as much investment. The skills that investors seek are more readily available in people from urban areas. Therefore, the development associated with economic growth is not experienced in these rural areas, which primarily still rely on agriculture.

The majority of those found in the lorry were either from Nghe An or Ha Tinh, which have been highlighted by the IASC (Independent Anti-Slavery Commissioner) as two of the key provinces from which the majority of Vietnamese victims of trafficking in the UK originate. In these provinces, GDP per capita in 2017 was approximately half of the national GDP per capita. Particularly when a family has already accumulated debt in Vietnam, the prospect of working in high-street nail salons or cannabis farms in the UK to send money home is luring.

This is exacerbated by the fact that those already abroad tend not to report back the difficulties they face as not to worry their families. Consequentially, few people are aware of the reality of life in the UK before leaving Vietnam. It can involve long working hours, physical abuse by gangs and a poor standard of living. This remains unheard of to loved ones in Vietnam, so a smuggler’s task to persuade more people into agreements becomes far easier.

A long-term preventative measure of people smuggling from Vietnam would be to improve the economic circumstances of those living in rural provinces. In the West, we can do our part by supporting charities like SOS Children’s Villages that focus on the provision of education and healthcare for children living in poverty. One of their operations takes place in Nghe An, where they provide schooling (from kindergarten to secondary school) and run a youth programme to support those in further education. Schemes like this can help to establish a generation that can rely on their own skills to attract FDI, move into work in the secondary and tertiary sectors and most importantly, move away from the clutches of smugglers. However, for the short-term, the best means of prevention would be to raise awareness of the very real dangers of being smuggled into a more economically developed country. The heartbreaking stories of those whose loved ones were amongst the 39 people found in Essex should hopefully serve as a warning to all.