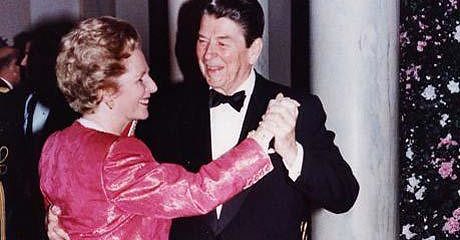 Is the much touted ‘Special Relationship’ between Britain and America more than a simple diplomatic slogan? 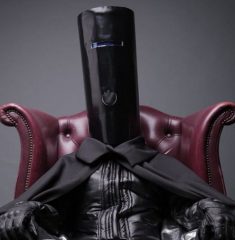 The Importance of Lord Buckethead in British Politics

I grew up in a country where politics is a strictly formal affair largely overseen by middle-aged men continuously spouting thick, impenetrable jargon which puts most of my co-nationals to sleep. That being said, you can imagine my amusement upon seeing Theresa May defend her parliament seat against a self-proclaimed intergalactic space lord with a […] 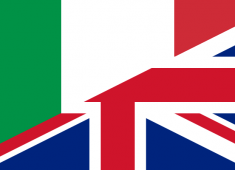 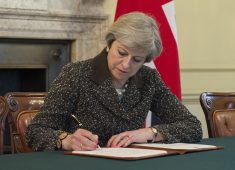