The enlargement of the European Union: a goal (not) to strive towards

With France’s recent objections to Albania and North Macedonia’s accession to the European Union (EU), the topic of the institution’s enlargement has resurfaced in popularity. Chances are it’ll once again become dormant fairly soon, but the general public is hardly at fault for expressing disinterest considering the EU’s hesitance to pursue expansionist efforts this decade. But why is this? If we concur with the belief that an international actor’s upmost priority is survival, there are numerous incentives for the EU to avoid enlargement in the near future. This isn’t to say that the institution wouldn’t benefit from expanding its horizons somewhat, which is why this article will attempt to provide a balanced view of the organisation’s conundrum. 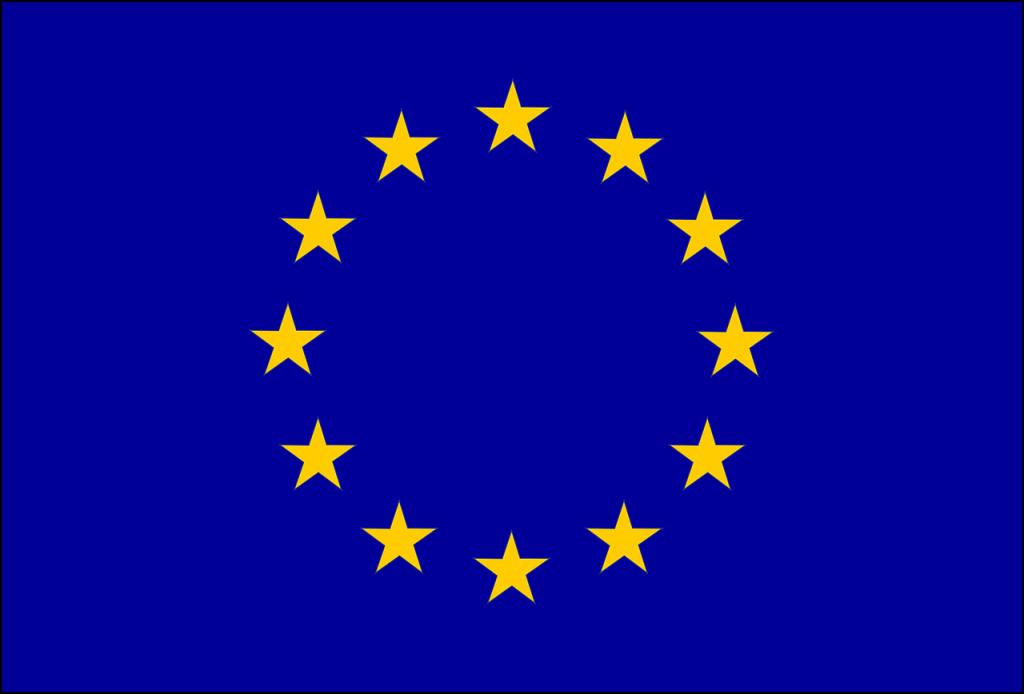 Image by Clker-Free-Vector-Images. Available on Needpix.com under Creative Commons license

So then, why would enlargement be harmful to the EU at this current time? For one, the institution is already heavily divided along numerous fault lines. Issues like immigration have driven a hard wedge between the organisation’s borderlands and Northern European states, who’ve only just recently been dragged into a semi-comprehensive agreement kicking and screaming. Other problems, namely poorer members’ failure to abide by the EU’s fiscal regulation, have also taken their toll on intra-institutional trust. Because of all this, most European states are in tacit agreement that throwing more parties into the organisation’s already tense proceedings runs the risk of fostering additional disagreements. This would be unwise given how central EU institutions function on the basis of unanimous decisions by member states, a system that’s extremely vulnerable to vendettas between states. Consequently, unless the organisation aspires to achieve an institutional gridlock worthy of the UN Security council, it should stay put and address internal instability before moving on to greener pastures.

Nevertheless, should the EU overcome the aforementioned hurdle, expansion has the potential to yield a very attractive prospect: security. Indeed, membership to the institution includes a mutual defence clause which ensures that any form of enlargement will effectively translate into more capable standing armies for the parties involved. Even if members have no intention of following through on such a commitment, deterrence is nevertheless a powerful force. On top of increased defensive capabilities, EU enlargement also yields the promise of economic security. This not only applies to new, potentially financially struggling members, who could be rejuvenated by the customs union, but also long-time members, thanks to streamlined access to untapped foreign markets. Doing so would further improve the security environment by deepening commercial interdependence between member-states, thus discouraging disruptive military aggression within the organisation.

Despite this, becoming part of the EU single market may not be very beneficial to certain countries after all. It’s worth remembering that membership to the institution and to the monetary union are closely interlinked for the majority of states. As a result, new will likely adopt the Euro, which has had a history of undermining nations that focus heavily on exports due to its high value.  On top of that, it should be highlighted that little to no trade barriers can exist between member states. This is important to note because new additions to the organisation with vulnerable economies run the risk of failing to compete with established European behemoths. In such a scenario, joining a free trade agreement has the potential of doing these states more harm than good.

More significant than the well being of individual member-states, however, is arguably that of the EU as an organisation. In this sense, enlargement is crucial for the institution because it represents a major boost to its image. Indeed, the addition of new members will be taken as a sign of the organisation’s continued growth by potential investors. As a result, enlargement would likely yield immediate economic gains for member-states. From a diplomatic standpoint meanwhile, incorporating members that champion EU values like democracy and protection of human rights will demonstrate the organisation’s integrity. This is important since most, if not all international arrangements are built upon mutual trust among the participants. Because of this, following through on the institution’s commitment of upholding liberal values will merely add one more string to the EU’s diplomatic bow.

The 2010’s haven’t been kind to the EU, with the Financial Crisis and Brexit causing many to question whether the institution might be on its last legs. Given this, it’s not surprising that enlargement efforts have drastically declined as of late, which as this article has noted, might ultimately be for the best. Despite this, it’s worth stressing that the EU still has many things to gain from expanding its borders. The question is whether the veterans of the organisation consider them to be worthwhile.