In Part one, I introduced The Tale of Genji which is one of the famous classic novels written in eleventh century. But in earlier age, writing poem was already popular and many of the poems remain. At that time, many anthologies of poems were published, and it was popular to critique and choose good poets. […] 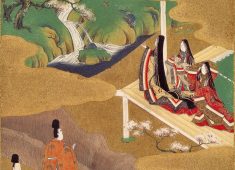 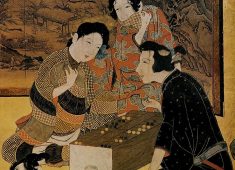