So, after spending a week of drinking and hitting the slopes (did you know I went on Palatinalps?) I was more than ready to come back to university, put my feet up and watch everybody’s most cringe-worthy, but addictive, TV show every single night for the next six weeks just to ignore the imminence of […] 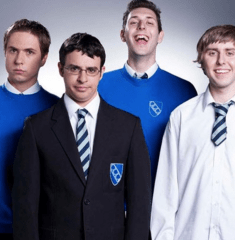 As Winter begins to creep in, it’s time to start finding some new TV shows to binge watch or even to re-watch because they were just so good the first time! The question is, what to watch? Something light-hearted, something scary or perhaps something which is so realistic and takes the joke out of just […]