So, after spending a week of drinking and hitting the slopes (did you know I went on Palatinalps?) I was more than ready to come back to university, put my feet up and watch everybody’s most cringe-worthy, but addictive, TV show every single night for the next six weeks just to ignore the imminence of summative season.

Yes, I am talking about Love Island.

If it wasn’t bad enough to be put through the agonising torture of hearing the words ‘Did you see the recoupling?’ and ‘It’s getting a bit chivey in here!’, you now have to go through it all again. However, this time the show is based in South Africa, which is pretty much the only difference, considering everybody has the same dry personality and somehow manages to look exactly like the people from the previous season… and the season before that… and, come to think of it, the one before that as well…

Now, it’s not that I despise Love Island, I will happily indulge in it every night. However, the more I watch it, I cannot help but notice more and more of its problematic features.

To begin with, let’s talk about the initial coupling. A group of boys all have to come out one by one to be judged by the girls who then discuss why they might be ‘interested’ in them and then pretend to think that through their rippling pecs they can see their true personality, when in reality in two days they are going to be yelling at them for recoupling with another girl. The fact that this show is entirely based on looks only to then romanticise all of these superficial relationships not only makes the rest of the population insecure, but also the contestants themselves. 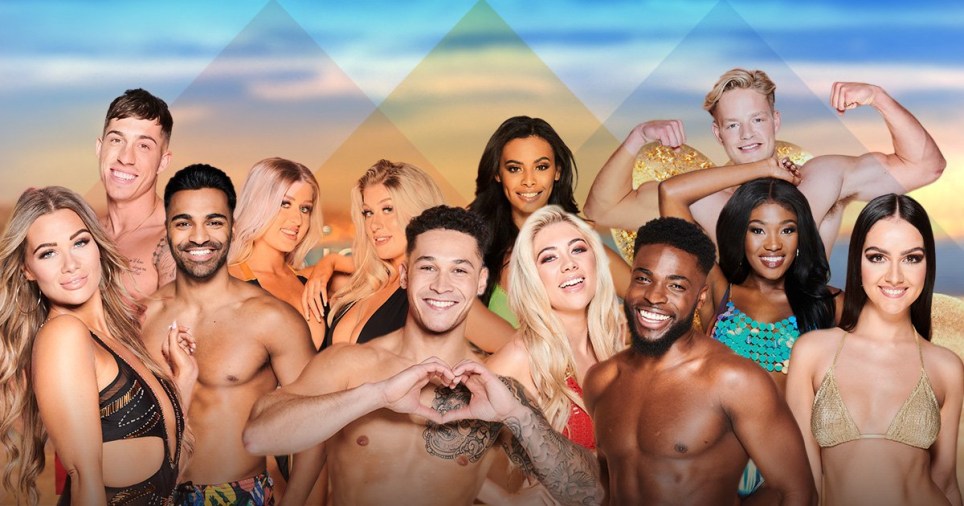 Image by ITV, available on ‘Metro‘ under Creative Commons 2.0 license

From the first coupling, the show deliberately tries to make girls feel insecure for the rest of the season, convincing them that their significant other is cheating or flirting just to get a boost in ratings. Not to mention the aftermath of damage once the show has finished, with so many of the contestants stepping forward to discuss their newly found anxiety after being on the show and being forced to wander around half-naked all day. What I find most distressing about this is the fact that the producers are aware of how much anxiety they can cause to one person; they have a therapist on site regularly to talk to the contestants, and yet will still put on challenges where their partner must kiss other people or read decontextualised headlines about them, which will inevitably cause arguments and upset. Why don’t they just let the relationships naturally blossom? Oh yeah, that isn’t good TV.

Speaking of, it also seems like the majority of relationships are just becoming more and more fake as the seasons go on. No one is in the villa to find ‘love’, they are in there to get signed for their Pretty Little Thing brand ambassador deal and spend the rest of their lives selling detox drinks or protein shakes on Instagram. For example, take Nathan and Cara or Olivia and Alex, both second season contestants whose relationships actually blossomed, compared to now where the couples are asking ‘where they stand’ and discussing their future together in literally the first week of the show. They might as well just record a fresher’s week at university, the content will practically be the same if not more entertaining.

Now, I am not saying Love Island is the worst show in reality television history. It is one of my favourite ways to relax and sit with my friends to catch up on the latest drama and recouplings, fake or not, it does make excellent trash TV. However, I cannot help but be concerned about the potential influence of this show on the more impressionable viewers: does it condition them to believe physical appearance is the most important factor in choosing a partner, firstly, and secondly, does it encourage serial dating as the new norm, disregarding the need for care and intimacy?