Isabel Carmichael-Davis in Student Life Uncategorized on 8 May, 2019.

Whether you are sunning on the beach or curled up in bed, the summer break is always a great time to catch up with some reading. If you don’t know where to start, check out these five novels which I think are perfect for a relaxing, or stimulating, summer read.

1. Consumed with the never-ending Brexit saga? Read ‘Spring’ by Ali Smith. A hopeful, yet insightful take on modern-day Britain. This novel discusses issues such as immigration, Brexit, and the relationship between social media and the press, but in a natural and engaging way. The previous novels of the series, ‘Autumn’ and ‘Winter’ are also amazing and quite rightly award winning, but ‘Spring’ expresses a unique hope for the younger generation and a more developed version of her characteristic narrative style which makes it a great summer read. It is also worthwhile to note that it stands alone from the rest of the series, so it is not necessary to read the others first! Although if you like them, ‘Summer’ is set to be the final book in the quartet and will hopefully be released in the near future, so keep a look out for that if you are interested!

2. Trying to escape disastrous college romances? Try ‘A Room with a View’ by E.M Foster instead. Romantic ‘chick-lit’ is a popular genre for holiday reads, but this novel is just as uplifting but with more substance. The romance between Lucy Honeychurch and George Emerson, with the backdrop of Florence in Italy makes for a promising start and the underlying critique of social conventions makes this novel deeply enjoyable and a worthwhile read. It is also an interesting take on the ‘coming of age’ novel, tracking the growing maturity and confidence of the complex heroine, which makes it universal and relatable even 111 years after its initial publication. 3. Getting FOMO over the summer holidays? Take comfort in ‘Tangerine’ by Christine Mangane. Set in Morocco, this is the ultimate holiday page-turner, the perfect mix of suspense and well developed and convincing characters. The plot follows Alice as she becomes growingly suspicious of her old friend Lucy, especially following her husband’s disappearance. Mangane successfully builds the claustrophobic threatening atmosphere, as Lucy tries to figure out what is true. If you still aren’t convinced, maybe the fact that it was Waterstones’ pick for February this year, will win you over. 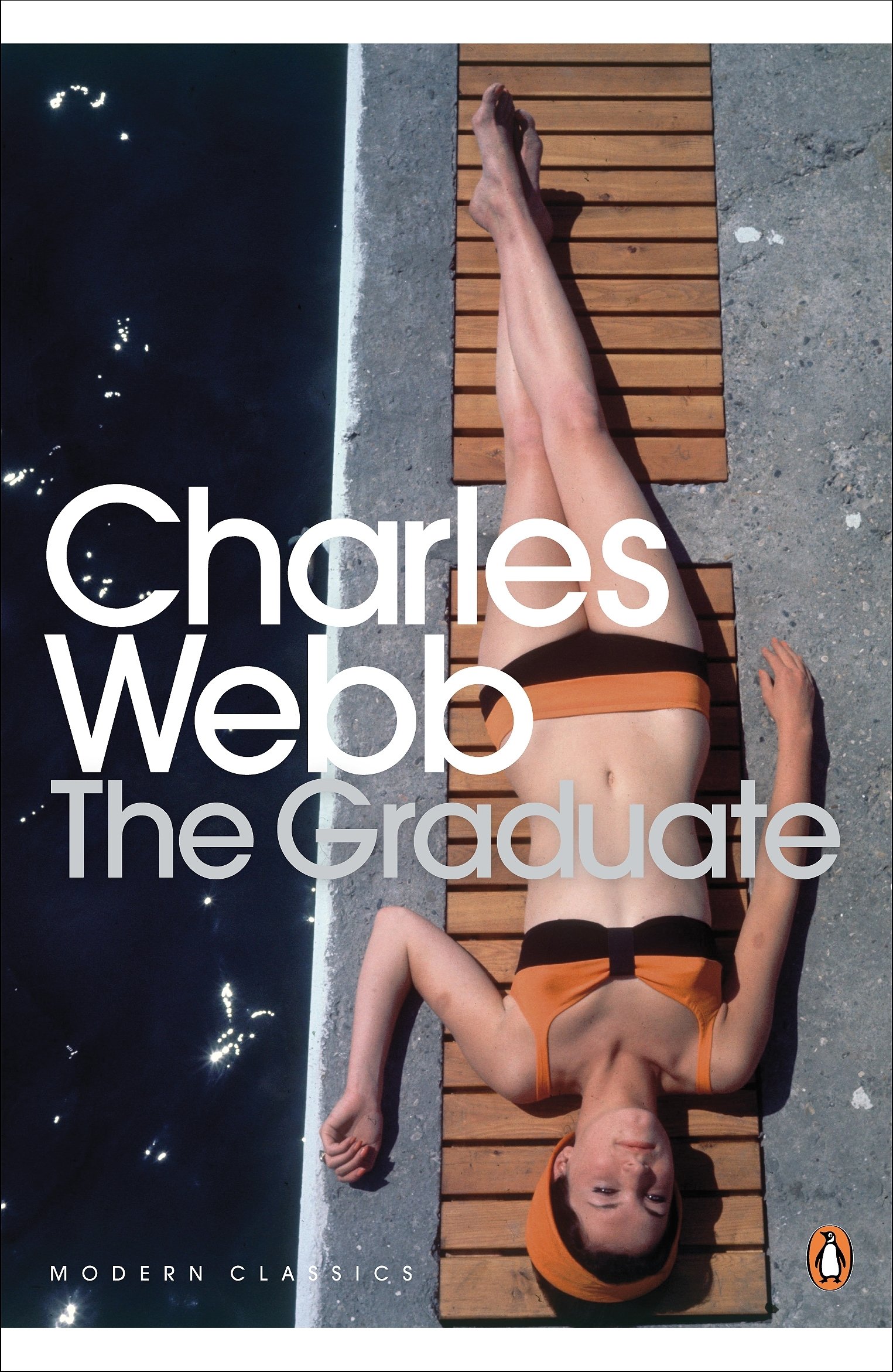 4. Suffering from post-university anxiety? Read ‘The Graduate’ by Charles Webb. Perhaps a little close to home for those of you who are graduating this summer, but this novel is great in the way it explores the transition from university (or ‘college’ in this case), into the real world. Benjamin, the protagonist, fights against his parent’s expectations and a world of conformity in the suburbs. Revolutionary at its time, and all the more relevant today, this book deals with sexual awakening, personal discovery and the death of the American Dream in a wholly readable fashion.

5. Got lots of time to fill? ‘War and Peace’ by Leo Tolstoy. Don’t let the sheer bulk of this novel, and the fact that it’s a Russian classic, put you off. While it is perhaps less relaxing read than some of the other books on this list, it will be so satisfying to cross off your bucket list! The characters and the world it creates are uniquely vivid and the lives of the five families it follows become intriguingly entangled in true epic fashion. True escapism, ‘War and Peace’ will make all your concerns seem insignificant and transport you out of your mundane summer into a story of drama and endless complications.