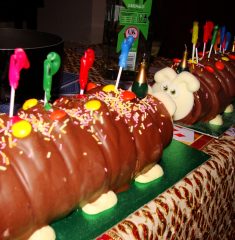 For never was a story of more woe, than this of Cuthbert and his Colino. 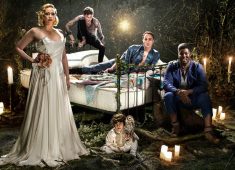 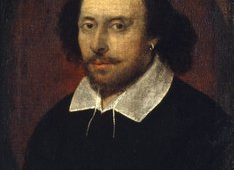 My Favourite Shakespeare Play: The Taming of the Shrew 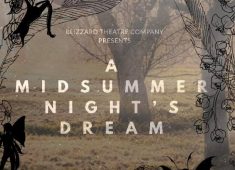 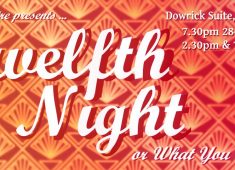 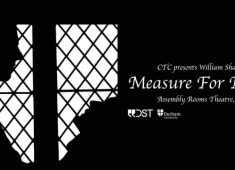 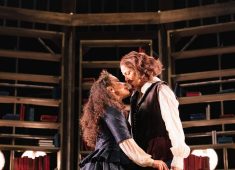