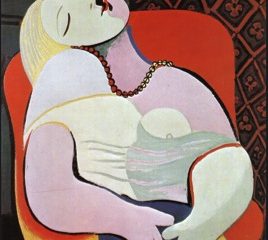 The many faces of Picasso: ‘Portraits’ and the subject of ‘caricature’.

Flora Phillips delves into the portraits of Picasso, highlighting how Picasso wanted to think not about what his characters looked like but instead about who they were. 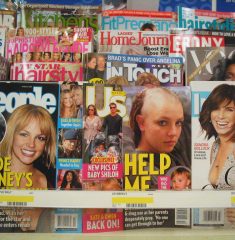 Is celebrity culture the religion of the 21st century?

It has been just over fifty years since John Lennon stated, “Christianity will go. It will vanish and shrink. I needn’t argue about that; I’m right and I’ll be proved right. We’re more popular than Jesus now; I don’t know which will go first- rock ‘n’ roll or Christianity”. Lennon was utterly lambasted for his comments, […] 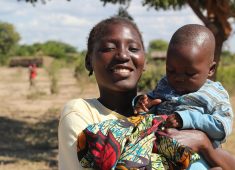