Women’s bodies have always been a source of debate and discussion. Now, in modern society the problems embedded in the discussion around women’s bodies sparks perpetual debates between those who want women to stop being scrutinised, judged and sexualised simply for existing in a space and those whose judgment is still clouded by patriarchal moral […] 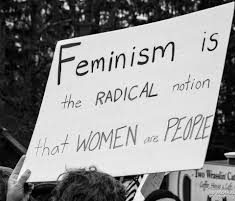