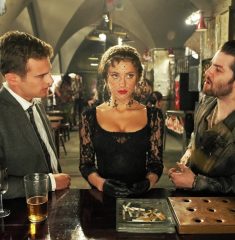 Sometimes, films get shelved. Budgets run out, scandals arise, legal issues ensue, actors pass away.- Katherine Warren looks at the films you may have been excited about, but won’t get to see.