A Taste of Parisian Hospitality 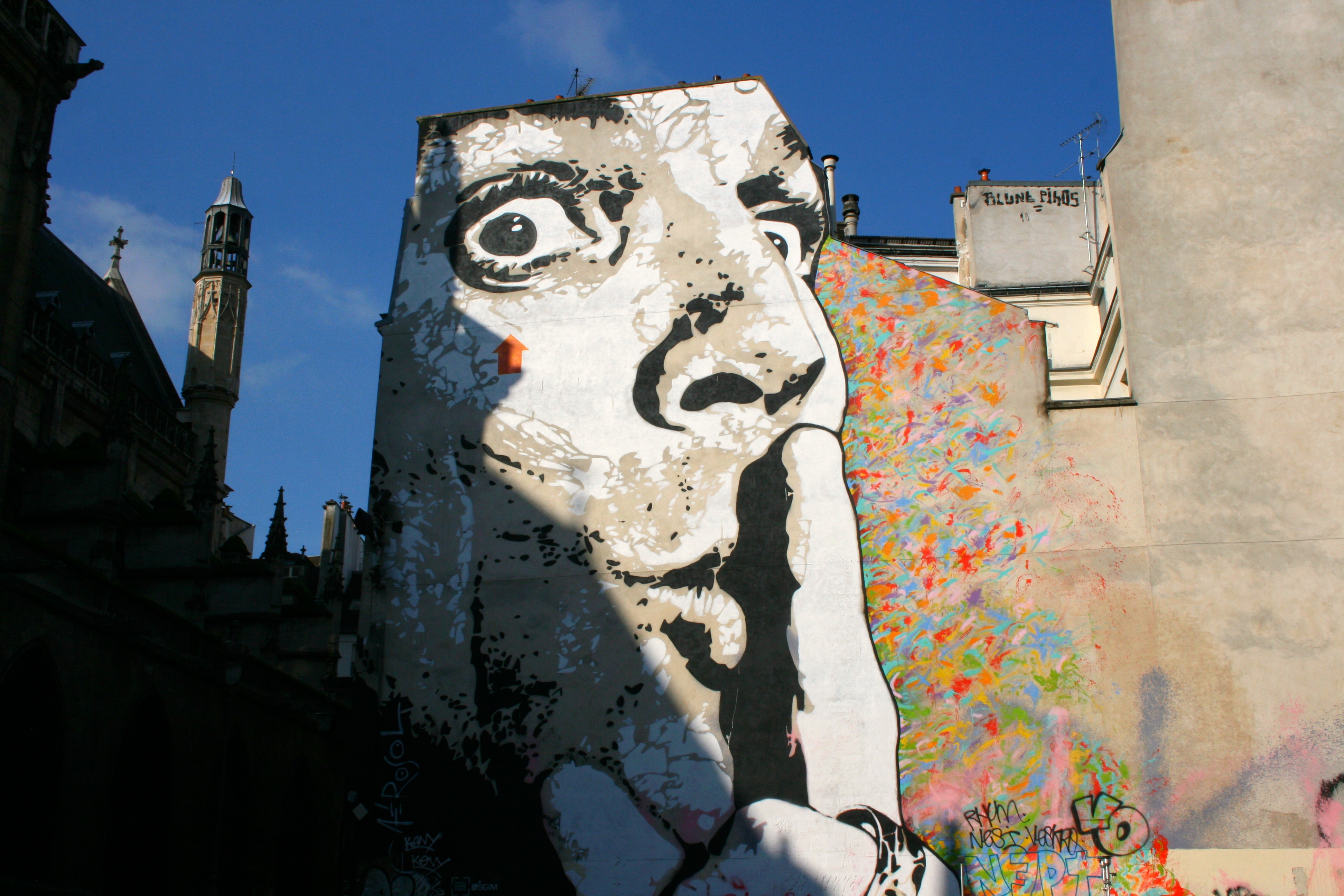 Before my fresher year started, I have decided not to go back home (Hong Kong) until the summer break in June, thus I have been planning my Christmas trip since early November. Fortunately, I have met a good friend, Alix, who speaks fluent French and she invited me to stay in Paris with her during the Christmas break. Lucky me, she has a place in Paris, somewhere near the Arc de Triomphe, and the Eurostar ticket was really cheap at that moment, so we decided to travel Paris for a month.

It was a great deal since I have saved large amount of money on accommodation and train tickets, and travelling with a fluent French speaker is absolutely convenient in Paris. That’s a little background for my Christmas trip in Paris.

It was a real blessing to have an opportunity to dine with a local French family at the New Year Eve. This experience would be the first thing coming out from my mind when I shared my first Paris journey to others. In Hong Kong, usually we have dinner with a large group of friends in the restaurant and hang around until midnight, and by then there will be tons of people crowding in the street to count down. Of course, they are waiting for the firework show in meantimes. Based on what I have done at New Year Eve in Hong Kong, I have expected similar activities in Paris, but it is quite the opposite. There was no firework at New Year Eve in Paris, and people counted down with their families instead of celebrating in the street.

Alix’s friend invited us to have a dinner with his family and celebrated New Year Eve with other friends. No doubt my answer was YES, and how could I miss such a great chance to learn more about the French culture. I was a bit nervous when we arrived his house. They gave us a really warm welcoming, with the French style of kissing on the cheek. For westerners, the greeting of kissing on the cheek is not a big deal, just like the gesture of handshake. However, it was a bit awkward for me, as a Hong Kong girl, to be kissed by a guy I have never met before.

After all the greeting, we sat around the table and chilled a bit before the dinner started. The local French meal was so memorable, which highly reflected the French culture I believed. There was a snack time before the dinner, and everyone was eating olives, biscuits and bread, and drinking some alcohol (beer, rose, champagne…). The snack time lasted for about an hour long, and then the dinner began (finally).

The host made a tray of traditional food that I didn’t know what their names were, following with the roasted salmon, and the dessert was homemade cheese cake. I had to admit that the food had slightly failed my expectation, but the overall dining experience in the local family was fantastic. They were really friendly; even though they don’t speak fluent English, they tried hard to communicate with me.

After the four­-hours ­long dinner, we left the family gracefully and headed to another house for new year party. Walking on the street of Paris at midnight with a group of friends was one of the best experiences I have ever had in my fresher year. Normally, I would not dare to walk around after 9 pm, I am simply so chicken. However, there were still many people lingering on the street at New Year Eve, plus I was accompanied by the local people, so I felt really safe.

When we arrived my friend’s apartment, another local French house, we drank some wine and played some board games. It was really fun and I enjoyed my time there, just one thing I quite disliked; the cigarette and shisha. I understood many French people smoke, no offence, but I just disliked the smell of cigarette and shisha. I got headache when I inhaled too much cigarette smoke.

Through this New Year Eve experience, I have learned so much more about the French culture. Even though some tourist websites portrayed French people as indifferent and unfriendly, I didn’t quite feel it when I was with the family. Maybe French people did not speak fluent English, that’s why they refuse to talk to foreigners? The host kept introducing me and Alix to everyone in the house and she kept telling us to eat more. She was worried that the food was not enough for us!! Moreover, Alix’s local friends tried really hard to talk to me, for instance when they could not recall the English name of an object, they would draw it or use body gesture to explain.

French people enjoy dining with their loved one, and they share interesting moment in life and memory while dining which is why it takes four hours to finish a meal. I would love to visit them in the future. That’s one of the highlight of my French trip and hope you enjoy it.