Japan, or the land of the rising sun, is among the most economically powerful and culturally important nations in the world. It’s beautiful mountainous scenery and tranquil aesthetic has made it a popular tourist attraction to westerners. I have a compiled a list of 8 interesting facts about Japan that introduces the fantastic, but also contradictory, nation to people wishing to further immerse themselves in Japanese culture, history and geography.

Japans is an archipelago made up of over 6,800 islands.   The four largest islands that make up the bulk of the country are Hokkaido, Honshu, Shikoku and Kyushu. Tokyo is found on Japan’s largest and most populated island, Honshu.  Over 70% of Japan is covered in mountains, meaning it is largely unsuitable for industrial or residential use. This explains why the areas that are suitable for human use are so densely populated. 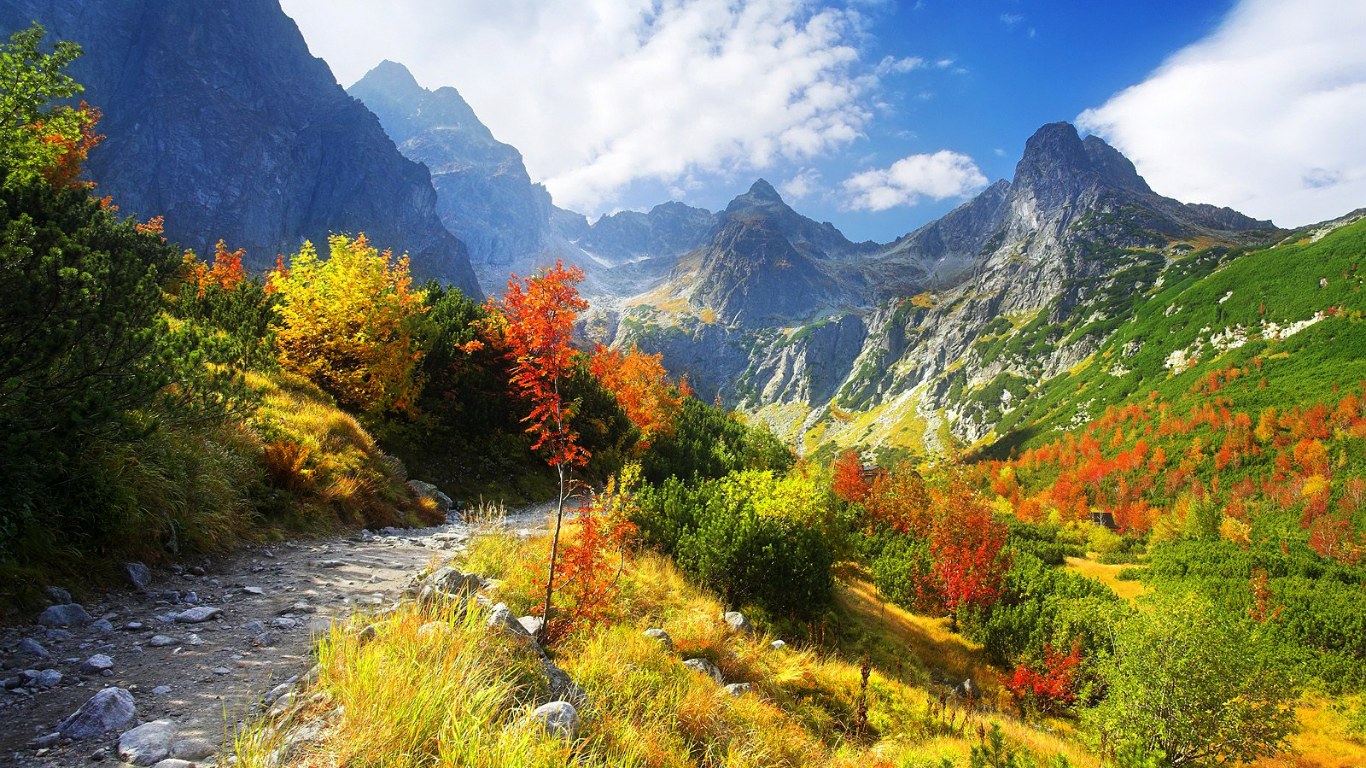 Japan is largely unpopulated, meaning huge expanses of mountainous forests are free rein for a plethora of unique wildlife. Some of the most beautiful animals that inhabit the archipelago are: Snow Monkeys (Aka the Japanese macaque), Asian black bears, Spider crabs and luminous Fireflies. If you are interested in Japan’s biodiversity, check out the BBC documentary ‘Wild Japan’ on Netflix.

They are called the Ainu and have lived there since the 600s.  They have a population of around 17000 and inhabit Hokkaido, Japan’s northernmost island. They have a subsistence economy, in which the men fish and hunt and the women make, and trade clothes made of bear fur. The Ainu are a very spiritual people who worship the sanctity of nature. They have a famous bear festival called the Iyomante.

Since the 1960s, Japanese manufactures have dominated the motorcycle industry. Japan is now the largest motorcycle manufacturer in the world, with about half of the world’s motorcycles are built there. Honda, Yamaha and Suzuki are among the largest and most prestigious production companies in the country, and the world. Japanese motorcycle designs are innovative and unprecedented, and their technology and performance are second to none. It is no wonder they are sought after the whole world around. 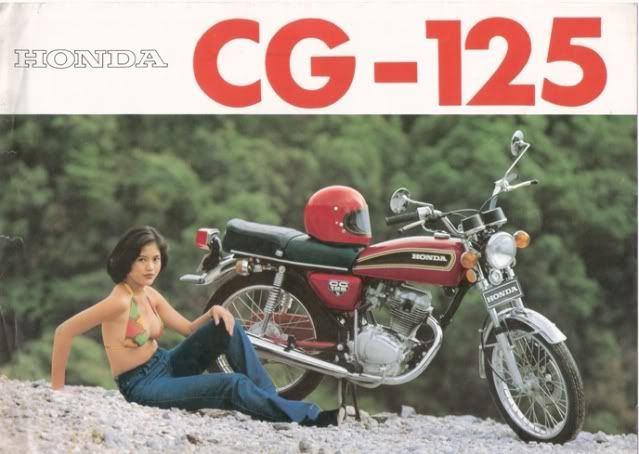 The popular and reliable Honda CG-125

Ukiyo-e was a popular form of Japanese art during the Edo period (1600s-1800s). It is multi-coloured woodblock prints, usually depicting customs and manners of everyday Japanese life. Western artists, such as Vincent Van Gogh, were greatly influenced by this form of art. The artist had a personal collection of over 600 Japanese prints, drawing great inspiration from them. This can be viewed in his use of flat surfaces and bright colours. He even painted an Ukiyo-e into the background of one of his portraits! 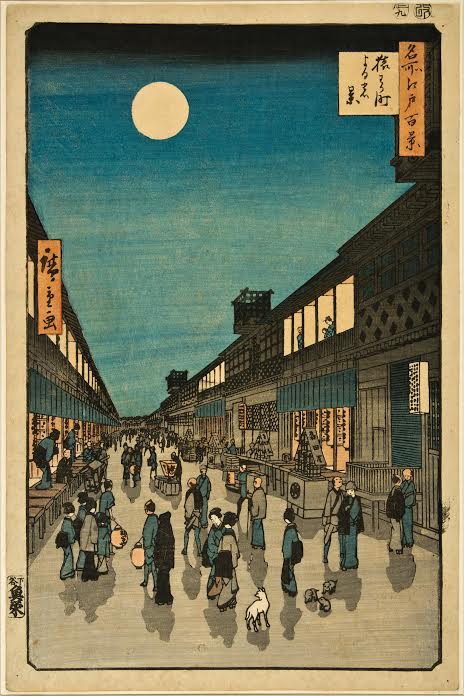 WHO found that Japanese people have an average life expectancy of 83.7 years at birth. Food is seen as playing a large part in explaining why the Japanese have such good health. Fresh, seasonal ingredients, plenty of fish and fruit and veg seem to explain why the nation’s mortality rates are so low. Also, some studies suggest that Japanese populations have two genes (DNA 5178 and the ND2-237Met genotype) that help prevent the onset of some diseases. Japan’s universal health care system helps to increase longevity and reduce health inequalities also. 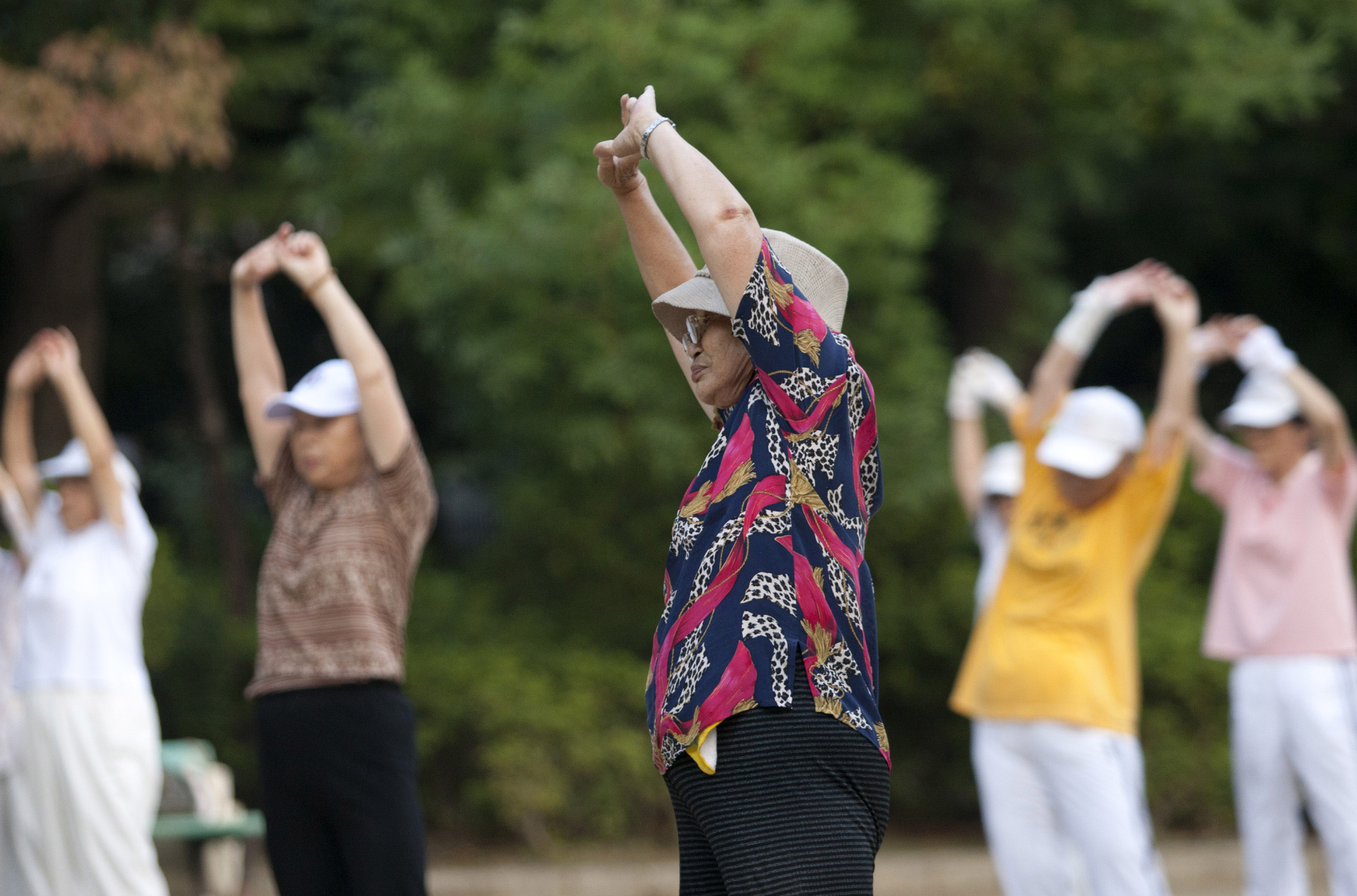 ‘The Tale of Genji’, written in the 11th century, is widely considered to be the first novel ever produced and is held as a cultural masterpiece. But more recent novels also maintain this high literary style. In the 1950s, Nobel-Prize winning author Kawabata Yasunari wrote stories about an endangered Japan losing its traditional values in the face of the modern world. His novel ‘Thousand Cranes’, displays the intricacies of the Tea Ceremony while simultaneously showing a loss of traditional masculine identity. Other famous novelists include Mishima Yukio and Yoshimoto Banana. But perhaps Japan’s most internationally famous writer is Haruki Murakami. His highly popular and unique novels, like the ‘Kafka on the Shore’, feature a concoction of lonely characters, jazz music, cats, Marlborough cigarettes and strange phone calls.

For 200 years, the Tokugawa bafuku (the military government hereditary run by the Tokugawa family) closed off Japan from the world. From 1633 until 1853, Japan only had minimal contact with its surrounding countries. Foreign trade was restricted to Korea, China and the Netherlands. Being an island, its surrounding seas allowed for this self-imposed isolation to effectively occur. This caging off severely restricted Japan’s level of growth, due to its poor natural resources. It wasn’t until 1853 that Japan reopened to the world again, when US Commodore Perry dauntingly arrived in Yokohama with a fleet of black steam ships and forced the government to open its boarders for trade. In a matter of years, Japan then dramatically shifted from an outdated feudal society to an industrial modern society, characterised by improved technologies and a highly weaponized army. 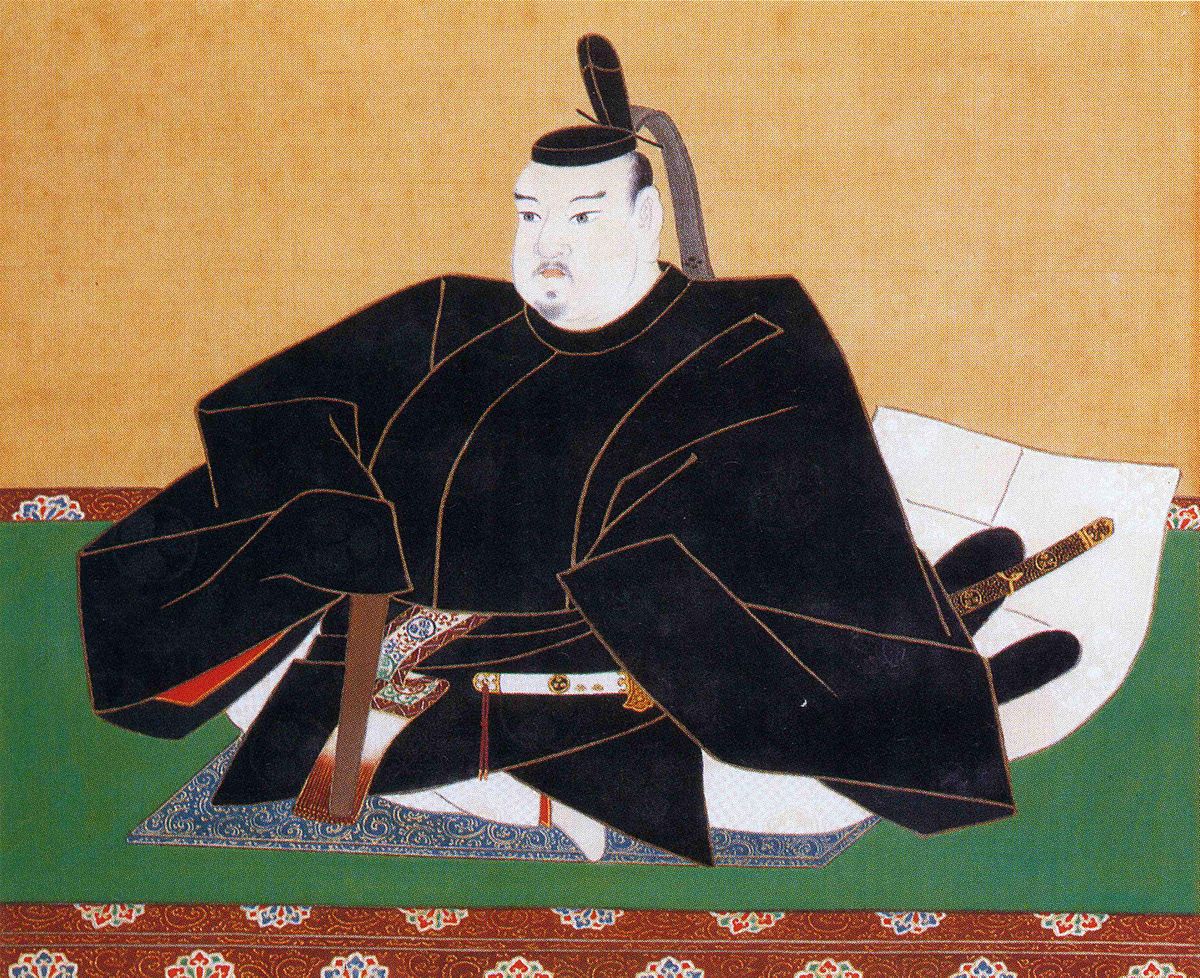