The voice behind the characters: Claudia Black

Claudia Black is no stranger to acting before the camera. Her stardom originally came from her appearance as Aeryn Sun in Farscape (for which she was awarded Best Actress at the Saturn Awards) and her role as Vala Mal Doran in Stargate SG-1. Since then, she has appeared in numerous TV shows from Containment to Rick and Morty.

But her voice work is no less impressive and has carved her a firm place as one of the most distinct and impressive voices out there.

Her deep voice, Australian accent, and ability to imitate other regional accents ensures she remains a flexible and impressive figure, able to voice a broad range of characters from all types of backgrounds. Her debut may have been in the animated TV show, Steel Angel Kurumi, but this was only the beginning of her career behind the screen and in the voice actors booth.

Black has since made appearances in titles such as God of War, Destiny, Mass Effect (2 & 3), Shadow of Mordor, Wolfenstein II and Final Fantasy XIV.

However, undoubtably her most famous and prominent roles are as the indomitable witch Morrigan from Dragon Age and Chloe Frazer, the cocky and sarcastic treasure hunter from the Uncharted series. 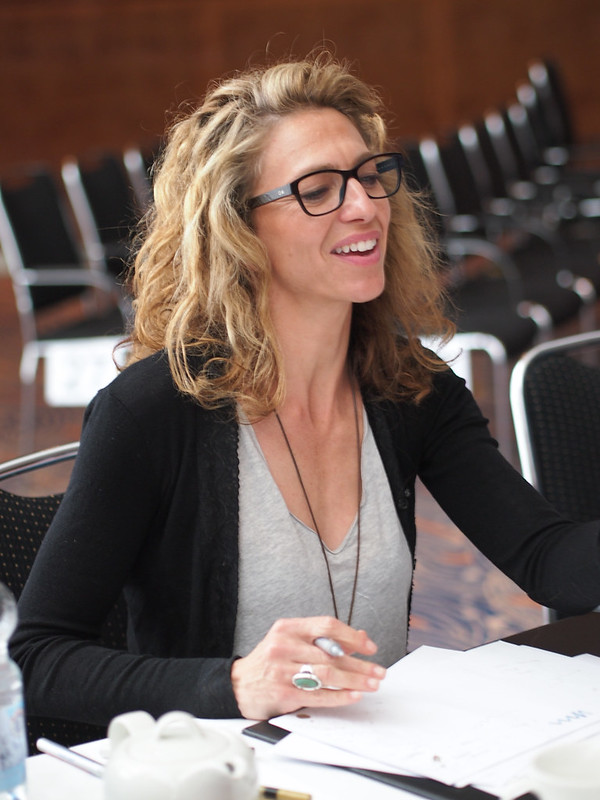 Morrigan is a proud apostate (someone who has magical powers who rejects the call for people like her to live and work inside a Circle – a tower were mages are confined for their ‘protection’) and makes her appearance as the sarcastic but complicated young woman in Dragon Age: Origins.

Morrigan immediately makes an impression, with her raven-coloured hair, drawling voice and yellow eyes. She is a figure who quickly became a fan favourite and has remained one 11 years after Origin’s initial release. Her very first line of dialogue has become somewhat iconic of her character and the franchise as a whole, and with its perfect delivery, it’s no wonder as to why. “Well, well… what have we here?”

A complicated character who struggles with social ques and behaviour, Morrigan is a fascinating character who Black effortlessly brings to life. Every sharp retort, every reluctant confession and even romance dialogue are delivered to such a standard that it is impossible to doubt Morrigan’s sincerity or believability.

This talent is evident as Morrigan returned in the series’ third instalment, Dragon Age: Inquisition, where Black reprised her role and players would never have known that several years had passed since her original recording for the character.

Black captures Morrigan’s growth with skill, as now we see a more mature but no less curious character who still keeps secrets close to her chest. Morrigan has no qualms with taking and researching what is considered forbidden and shows a passion and drive that is familiar from the original game. Morrigan may be more powerful in Inquisition compared to when we last saw her, but her vulnerability remains as players can witness her fear for her son, Kieran (who also happens to be voiced by Claudia Black’s own son, Odin.) Kieran is a character who is only available to those who import their world state, so this added extra is even more impressive when most players will not get to experience this dynamic for themselves. 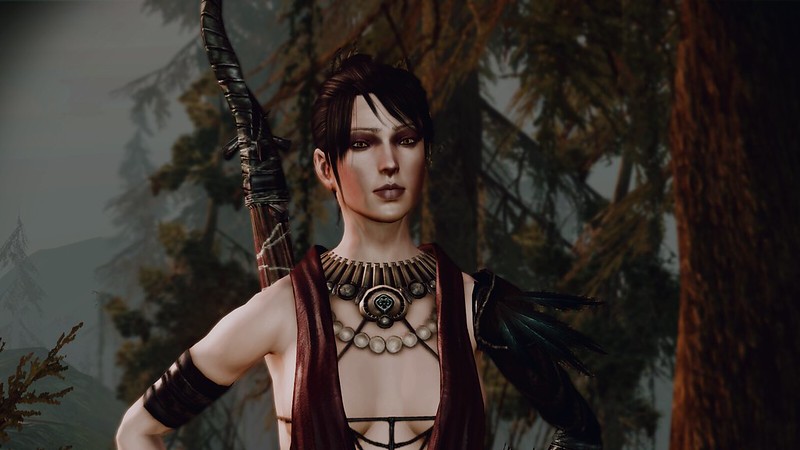 Morrigan made her first appearance in Dragon Age: Origins and remains a fan favourite (Source: Avalon via Flickr)

Black has said that comedy is much more difficult than tragedy to capture through voice work, but for anyone who has played or even just listened to Chloe Frazer, this difficulty does not translate to her performance.

Frazer, a suave treasure hunter, is not someone happy to conform to typical social standards. Chloe is a bit of renegade, who is happy to deal with things less than legally if it means she gets a bigger cut of the profits.

Chloe Frazer even went on to have a leading role in Uncharted: The Lost Legacy, where Black acted beside Laura Bailey (who voices the other leading lady, Nadine Ross.) Lost Legacy explores more of Chloe’s backstory, where we see a woman who, behind the humour and femme-fatale exterior, does have a vulnerable and loyal side and is able to put away her desire for money to do the right thing.

Black’s voice makes her a perfect match for this character, as Chloe is of Australian and Indian heritage. This unusual combination could have meant Chloe could have accents ranging from British, Australian to anything in between. Black, herself an Australian but adept at other accents, made a perfect and natural fit. 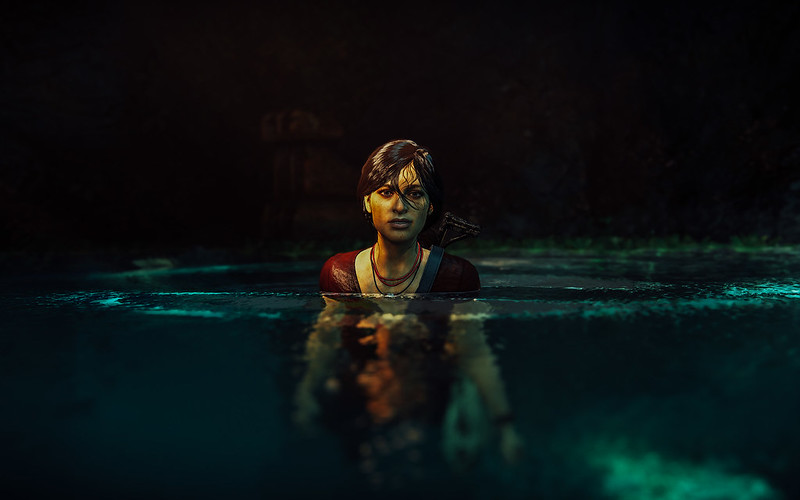 Claudia Black often voices unforgettable characters, strong and capable individuals and who stand above many in terms of their performance. It is no surprise that Morrigan, Chloe Frazer and even Samantha Byrne from the Gears of War franchise all deliver on this front, as their actress brings some of her best work to the table to bring them to life.

With her magnetic and impressive voice ability, every performance is perfect, and this extends beyond major roles to Black’s performance as support roles. Whether we see Morrigan or Chloe again is unknown, but if we do, there is no doubt that Black will continue to bring them to life in ways no other actress could.