Electronic Arts (EA) has come under heavy scrutiny in the last few months, as it faces multiple class action lawsuits from around the world regarding the monetization of their games. The most decisive of investigations come from Europe, as the decision on whether loot boxes constitute gambling continues.

In October it was announced that EA was fined €10m in a case over FIFA loot boxes. FIFA, the online football game, is estimated to have made $1.38 billion in the 2019 financial year (from both actual game sales as well as from its microtransactions) accounting for about 28% of EA’s total revenue share. The game’s loot boxes meant that the publishing giant was in violation of the Netherland’s Betting and Gambling Act.

“The Ksa [Kansspelautoriteit – the Netherland’s Gambling Authority] believes it is crucial to shield vulnerable groups, such as minors, from exposure to gambling,” the decision was explained. “For that reason, the Ksa supports a strict separation between gaming and gambling. Gamers are often young and therefore particularly susceptible to developing an addiction. As such, gambling elements have no place in games.” 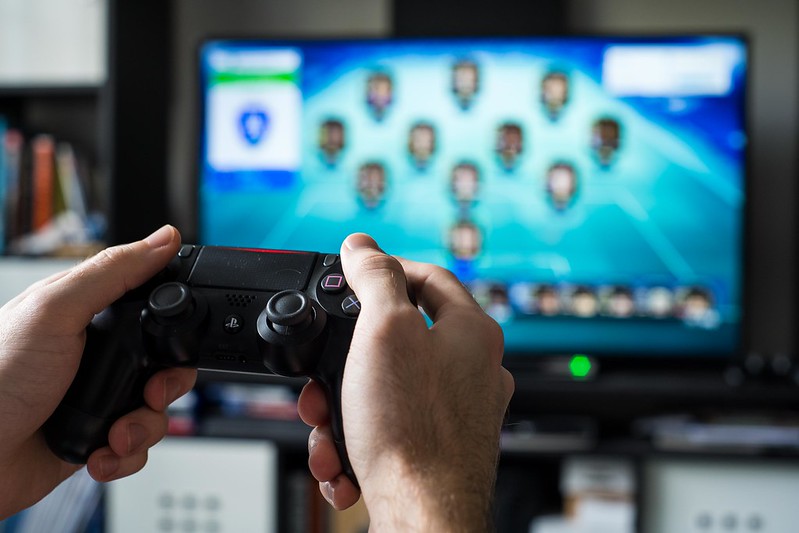 The Ksa informed EA back in April of 2018 that it considered loot boxes to be in violation of their gambling laws and provided the company eight weeks to ensure their games were compliant. This deadline was not met by the publisher. The fine was originally enforced in October of 2019, but EA contested the fine and the decision to make the ruling public, meaning none of this became public knowledge at the time. However, a three-judge panel ruled against EA on both fronts which opened the floodgates on another EA defeat in court.

EA tried to argue that FIFA loot boxes did not constitute gambling under the Betting and Gaming Act as FIFA Ultimate Team packs do not offer items which can be directly converted into real world currency. They added that FIFA is inherently a game of skill rather than chance and that there has been no evidence published which scientifically links the opening of Ultimate Team packs to gambling related addictions or problems.

The court was not swayed by these arguments with judges noting that the Betting and Gambling Act is based on the assumption that games of chance carry with them a risk of gambling addiction – so it is unnecessary for every new game which carries with it elements of chance to prove that they cause problems. 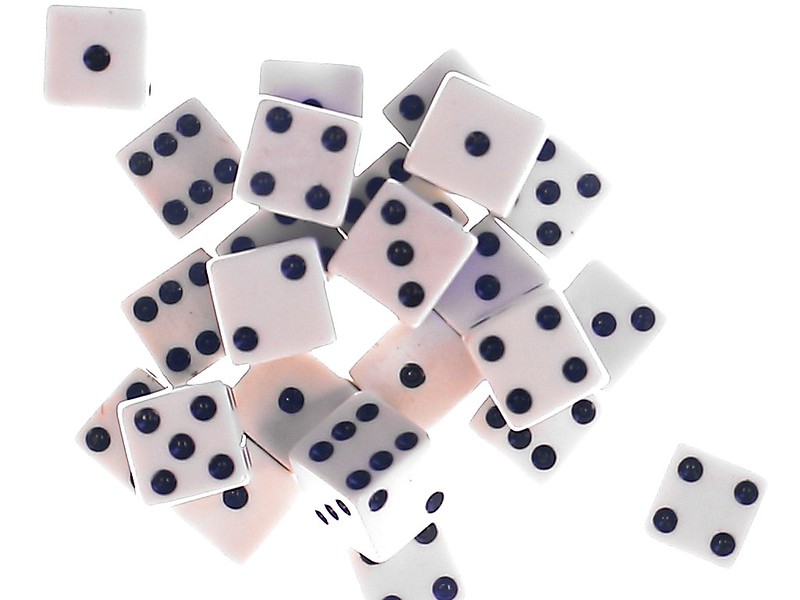 Multiple health experts have expressed concern over the link between gambling and loot boxes (Source: David Lofink via Flickr)

This is an opinion echoed in other courts and bodies, as in January NHS mental health director Claire Murdoch called for a crackdown on gambling addiction risks posed by loot boxes, stating that they are “setting kids up for addiction”.

“The game’s providers are the parties that decided to include a gambling game within the game, thereby breaking the law,” the Ksa said. “Electronic Arts Inc. and Electronic Arts Swiss Sàrl are therefore itself responsible for changing the game such that it is no longer in contravention of the law. How exactly it accomplishes this is at their discretion.” 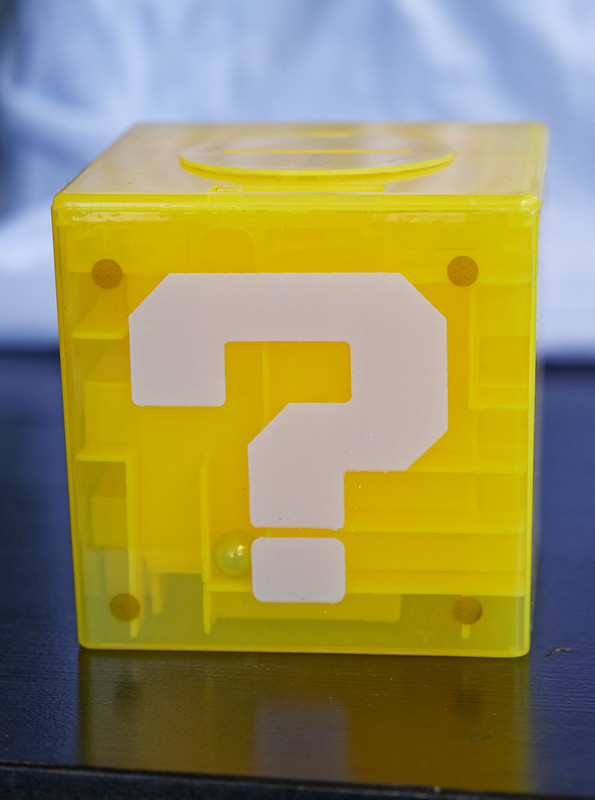 EA, perhaps in an attempt to circumvent some of the legal scrutiny it has received, has since introduced a “suite of tools” in the latest FIFA patch which aims to give players and parents more “control and visibility over how they play”. Players can now track their time spent playing and enforce limits on matches, packs and FIFA points purchases.

With the chance of gaining the most desired players locked behind a less than 1% chance, it becomes apparent how easy it is to gamble hundreds of pounds away. Less than 1% is not very specific, as the chance could range from 0.9% to 0.05% or even 0.0001%. 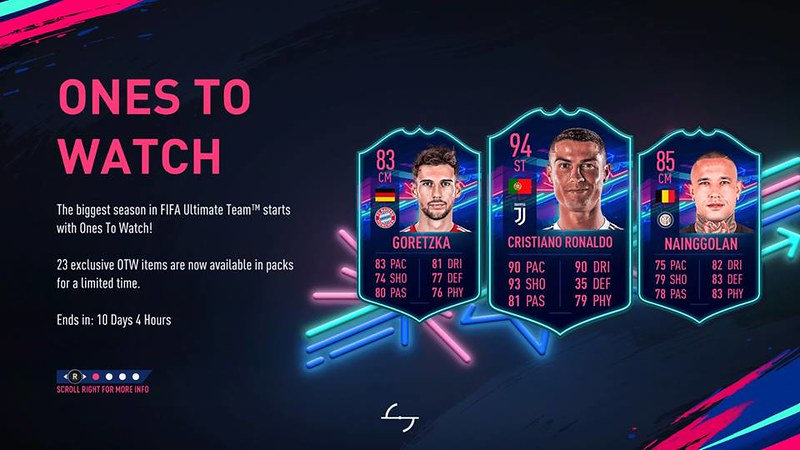 Players have less than a 1% chance of earning the top players (Source: steamXO via Flickr)

The effectiveness of this tool is questionable. For parents whose bank and credit card details are already attached to a console, they may remain unaware that their child has purchased more FIFA points (as the game does not inform them of said purchase) in which case, this tool becomes pointless. Parents are unlikely to read patch notes as they go live, so they may not even be aware of this feature to begin with – or the ability to have parental controls on a console at all. For adults who have addictive tendencies and problems with spending in the FIFA store already, they will ignore the ability to limit their play in order to keep spending to get the cards that they want. It becomes hard to see how this tool will have a meaningful impact.

But all this avoids the obvious problem – why should a game which has a PEGI rating of 3 (meaning it’s considered suitable for all age groups) have parental controls which limits purchases of loot boxes? FIFA is a football game – why are there games of chance in it in the first place? A logical correction to this problem would be for EA to remove the ability to purchase packs at all, and reward people with valuable players as they progress naturally. 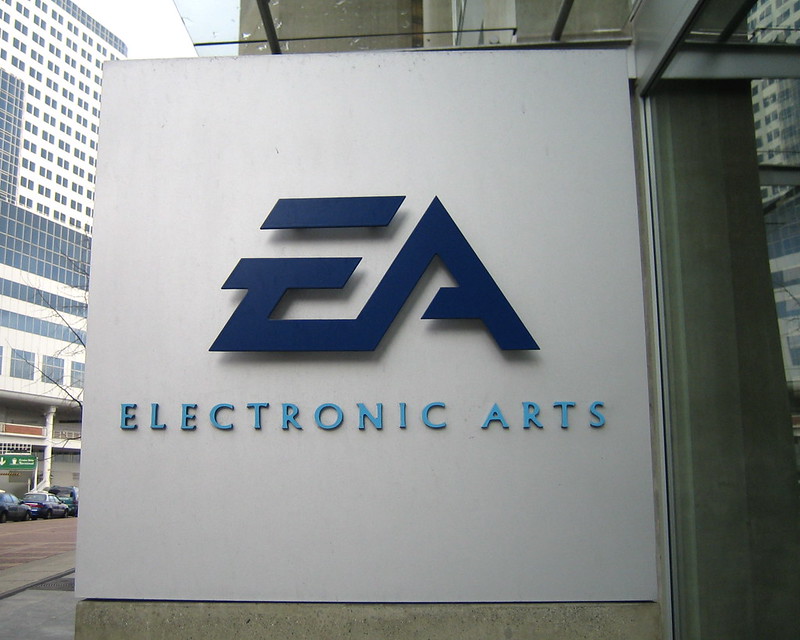 EA has earned over $1.49 billion from FIFA this year alone (Source: Paul Downey via Flickr)

However, with the publisher earning $4.95 billion in 2019 across all platforms, and reports that in 2020 they have already generated $1.49 billion through the Ultimate Team platform (an increase of $120 million from last year) it becomes very obvious why EA will not do this. Removing such a lucrative source of income is not something they are prepared to do without a fight, but with mounting pressure against this loophole, EA (and other publishers) may not be able to enjoy this source of revenue for much longer.