Video game publisher Electronic Arts (EA) has taken a 180-degree turn on the next game in the fantasy RPG Dragon Age series, granting permission for the developers to remove all planned multiplayer and other live service elements from the game, according to sources from Bloomberg. 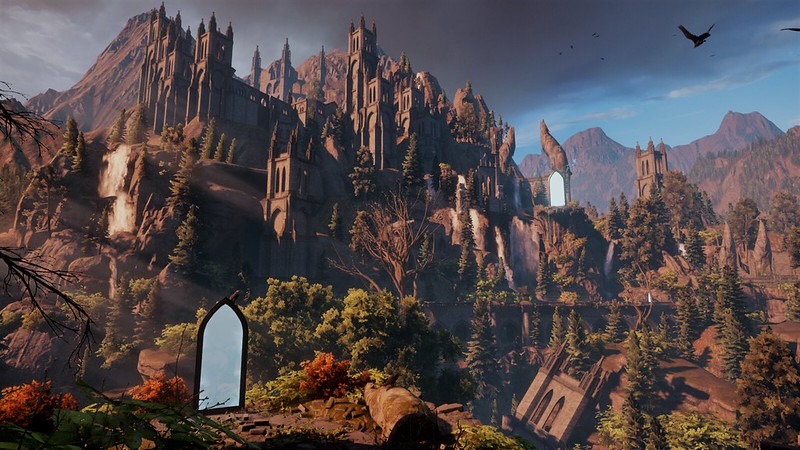 The next installement in the fantasy game series developed by Canadian studio, BioWare, has been in some form of development since 2015. The next title, still without an official release date or title, had previously been scrapped and redesigned in 2017 to include heavy multiplayer content. This change led to noted departures from BioWare by veteran developers, including the then creative director, Mike Laidlaw, who had been with the company for 14 years and was there at the inception of the Dragon Age series.

According to sources close to the matter, the focus on multiplayer has changed over the last several months, with the game being “transformed” into a single-player only game, after EA was stung by several of its recent online releases which have flopped.

This marks a crucial and jaw-dropping shift from the publisher as EA had previously stated that gamers “don’t like” single player linear games. Over the last few years EA has continually pushed for more online elements in their titles to establish more sources of revenue. This has been remarkably successful as in the holiday quarter of 2019, the publisher made nearly $1 billion from microtransactions alone. This emphasis on live service elements came as Chief Executive Officer, Andrew Wilson, called the ‘game-as-a-service’ model, “foundational to our future” in a 2019 interview. 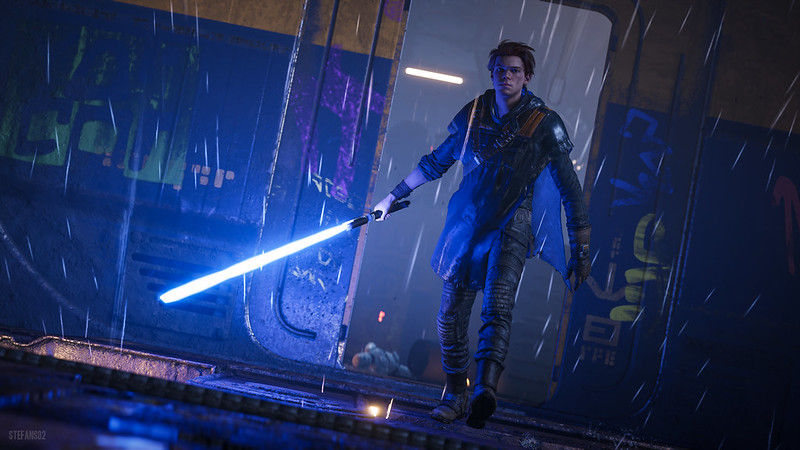 However, recent successes and failures from EA has caused its senior members to rethink this strategy. Star Wars Jedi: Fallen Order (a single player linear title released in November 2019) won commercial and critical acclaim and exceeded EA’s sales expectations – reaching nearly 10 million players in its first four months post launch. The other game which has caused concern was BioWare’s Anthem, a multiplayer only game that was dead in the water at launch. The projected revival of the project was canned by EA last week.

Anthem was a new endeavour for the studio, as BioWare were almost exclusively known for their single player titles and franchises like Dragon Age and Mass Effect.

Bloomberg notes that BioWare’s leadership “fought to pivot the next Dragon Age back to a single-player-only game.” This comes as welcome news to BioWare’s fanbase, who have lingered in some concern over BioWare’s future after their last two titles, Mass Effect: Andromeda and Anthem both failed to impress.

BioWare released the last Dragon Age game, Dragon Age: Inquisition, at the end of 2014 and it was the studio’s first semi-open world game and the first RPG to be made on EA’s Frostbite engine. It was a critical success and won Game of the Year at the 2014 Game Awards.

However, it was also marred by numerous problems, both technical and not. Alongside the challenge of releasing the game on five platforms at once (PC, PS3, PS4, Xbox One and Xbox 360), BioWare were also coupling with the addition of multiplayer and the technical short comings of Frostbite. Frostbite had been developed primarily for shooter titles like Battlefront. Inquisition’s magic and sword style of gamplay proved difficult to incorporate.

Development has been reported as chaotic, with too many decisions regarding story and design being finalised during its final year of development – a system that led to crunch and unncessary stress throughout 2014 as the team scrambled to finish and polish the game before launch. 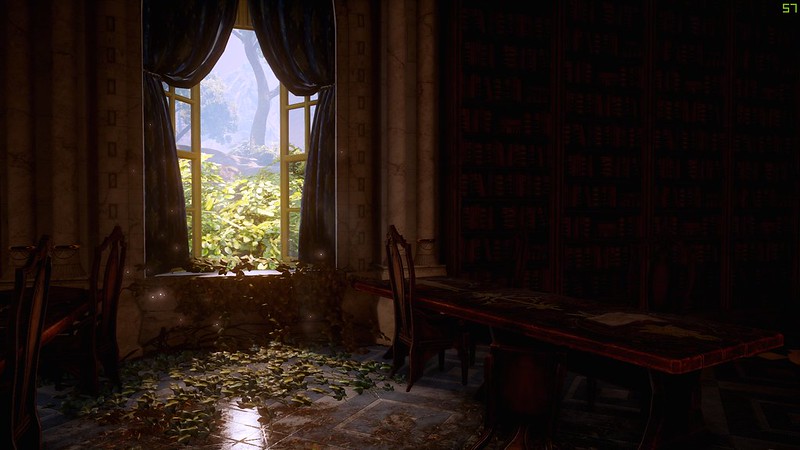 The Frostbite engine proved to be a beautiful but problematic system (Image: Lauren M. via Flickr)

Following Inquisition’s highly successful and final DLC, Trespasser, in 2015, the Dragon Age team split up, leaving a smaller team to start planning and building the next Dragon Age – code-named Joplin.

By the latter half of 2017, EA cancelled Joplin (which focused entirely on single-player narrative content compared to EA’s other ‘live service’ titles) and moved the bulk of the Dragon Age staff onto Anthem, which was in development hell at the time. The next Dragon Age, now code-named Morrison, is the game which is still being developed today.

It is no doubt difficult for some current and former developers to know that the ambitious Joplin project was canned for Morrison, which will now lack those multiplayer and live service components it had been designed for and makes the entire reboot redundant.

Joplin saw us acting as spies conducting heists in Tevinter – the mage controlled region in the north of Thedas and the home of one of our companions, Dorian Pavus (Image: JaelleG via Flickr)

Signs seem to point towards a comeback as the developer announced their continued commitment to the Mass Effect series and Dragon Age titles, as well as announcing a remaster of the beloved original Mass Effect Trilogy, to be released in May of this year.

With the forced multiplayer and online element removed from the next Dragon Age, BioWare may finally be in a position to put their best foot forward and provide a game which gamers have been anxiously waiting for, even if it means waiting a bit longer.

One thing is certain however: EA are unlikely to give the studio many more chances. If the next Dragon Age does not perform, it may spark the beginning of many new problems for the developers.