Well, it’s finally in our hands, Cyberpunk 2077, the highly anticipated RPG from the beloved Polish studio, CD Projekt Red (CDPR). A game 7 years in the making and it released just over two weeks ago … and it was a disaster.

For a game to have this much hype, it was always going to have a hard time hitting the expectations it had set up for itself. The scale of excitement was truly impressive and sale figures reflect this. Over 8 million copies were pre-ordered and in the ten day window since launch, Cyberpunk 2077 sold a reported 13 million copies. Such figures are staggering and should have ensured its place in gaming history. It has, but for all the wrong reasons. 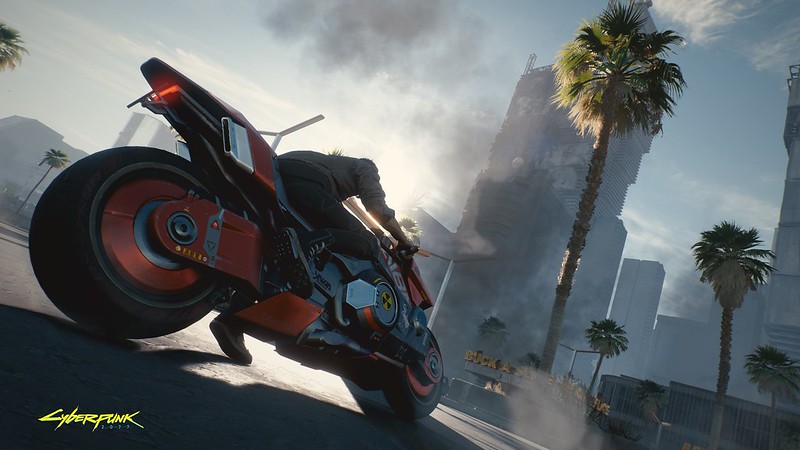 Cyberpunk 2077 was said to be the most anticipated release in gaming history (Source: Wallpaper Gaming via Flickr)

Instead of praise, what followed was a never-ending tirade of problems people had with the game. Crashes, bugs, framerate drops, clipping – the list goes on. Cyberpunk is essentially unplayable on last generation consoles (PlayStation 4 and Xbox One) and Sony evidently agreed, as it shockingly announced that it would be pulling the game from its store and issuing refunds to people who request it. Microsoft has since followed suit.

This is certainly not what CDPR had in mind for how their launch would go, but it highlights a key issue in the gaming industry and dispels the myth that crunch culture is an efficient way games can be created and sold.

Cyberpunk 2077 was delayed three times, with the last delay coming mere days before it was said to officially release. Yet employees at the company had reportedly been required to work long hours, sometimes six days a week, for well over a year at that point. 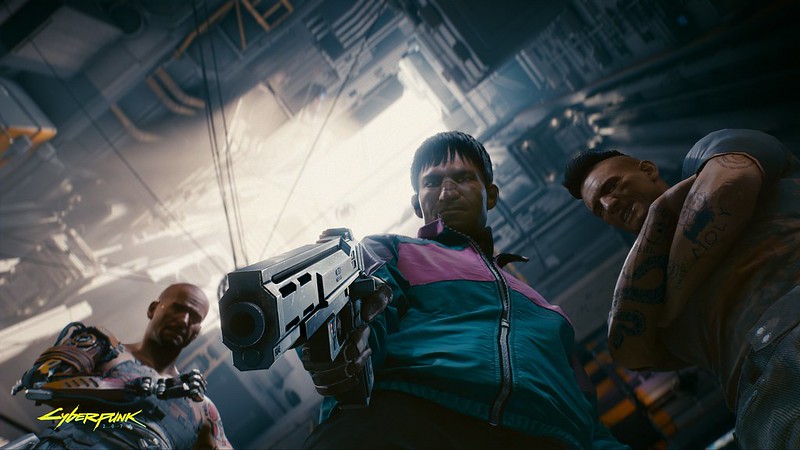 Just as V has to manage Night City, developers had to manage unrealistic deadlines (Source: steamXO via Flickr)

Crunch culture is rarely addressed by senior executives, but CD Projekt co-founder Marcin Iwiński did open up about crunch back in May 2019. He stated that crunch would not be “mandatory” but long hours would be available for those who wished to keep working. However, this later proved to be false. In an investors meeting, CD Project CEO Adam Kiciński admitted that there would be “some degree” of mandatory crunch for employees to ensure the game released on time.

With delays being announced, this did not alleviate crunch on employees who desperately tried to get a product that was playable and polished. But with the game out in the world, it is hard to see their work as anything but futile. The number of issues plaguing this game are so numerous it is hard to even fathom where CDPR can begin on fixing them. For those with PCs good enough to run it, it is evident that this game has charm, beauty and a great deal of potential. But with the conditions for which this game was made under, it is hardly surprising that the development team struggled. 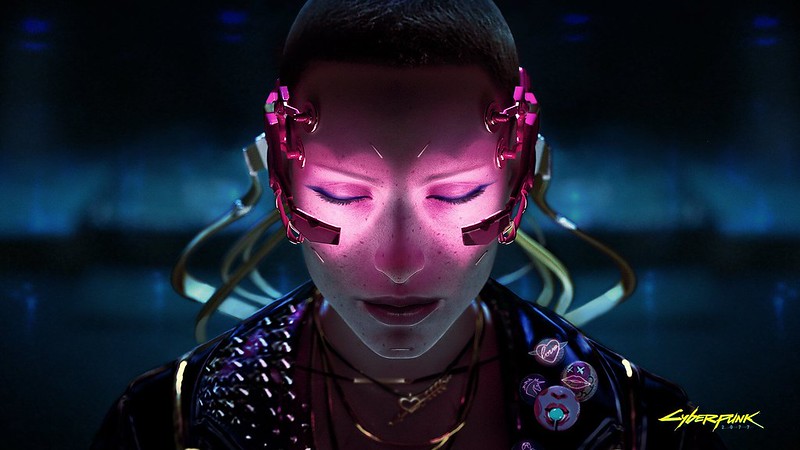 Features were removed to save time but leave the game a lesser product (Source: Wallpaper Gaming via Flickr)

COVID-19 has thrown many studios for a loop this year, and with developers working from home, this has naturally created a difference in the amount of work completed each week. But the problems of Cyberpunk 2077 cannot simply be defaulted into consequences of the pandemic, as they were already crunching before the pandemic began.

Crunch culture is ultimately a failure from the very top of gaming companies and is the result of poor management, organisation and a disregard for the people desperately working on a product that they hope will succeed.

CDPR are not alone in engaging in such harmful practices, but it is a shame that a company which has built its reputation on being consumer friendly, is not so approachable with its employees. This is evidently something developers at the studio have also noticed. 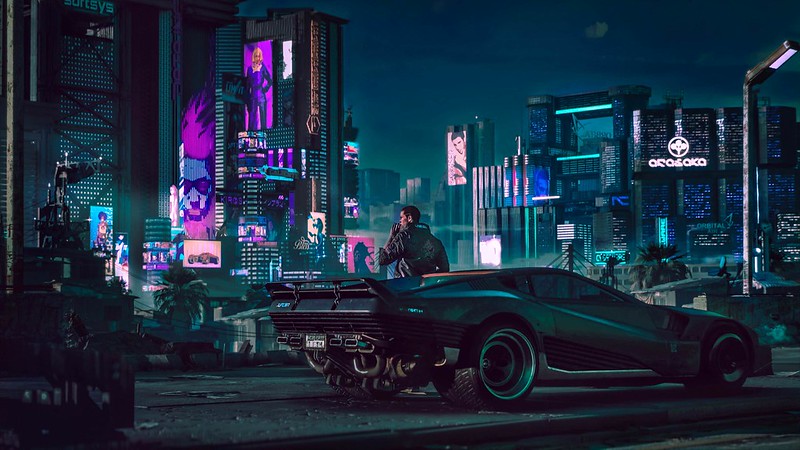 Cyberpunk’s world is beautiful but it comes at the cost of the wellbeing of those making it (Source: Wallpaper Gaming via Flickr)

Not long after the game’s launch and subsequent scathing reviews, frustrated and angry staff fired questions at board members during an internal video meeting. Upper management are said to have apologised for the disastrous launch, according to two people who were present. When asked about issues of crunch, directors said they planned to “improve production practices” in the future but did not elaborate on what this meant.

Another developer asked whether directors felt it was hypocritical to make a game centered on corporate exploitation whilst expecting its own staff to work unreasonable hours. As is to be expected, the response was vague and noncommittal. 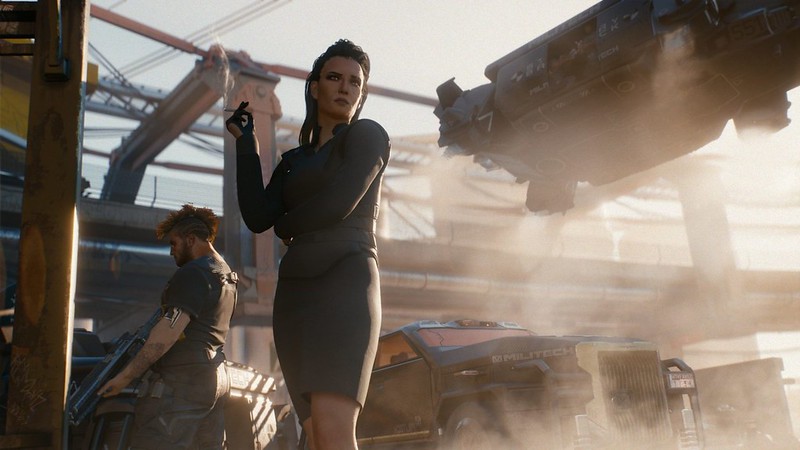 Developers did not hold back in voicing their own frustrations with CDPR’s directors (Source: steamXO via Flickr)

This complaint is at the heart of the issue with Cyberpunk 2077’s development. The game’s deadlines (set by upper management) were always unrealistic, meaning that developers had no choice but to crunch to make the game on time.

Crunch culture should have no place in game development, and CDPR have proven beyond all doubt that crunching to make a game does not ensure that game will be good. With the developers now desperately trying to fix the bugs, they will now be crunching again to get the game in a state that is playable. CDPR have much to make up for with this launch, and I only hope that the developers are not forced to bare too much of the weight of upper management’s failures.