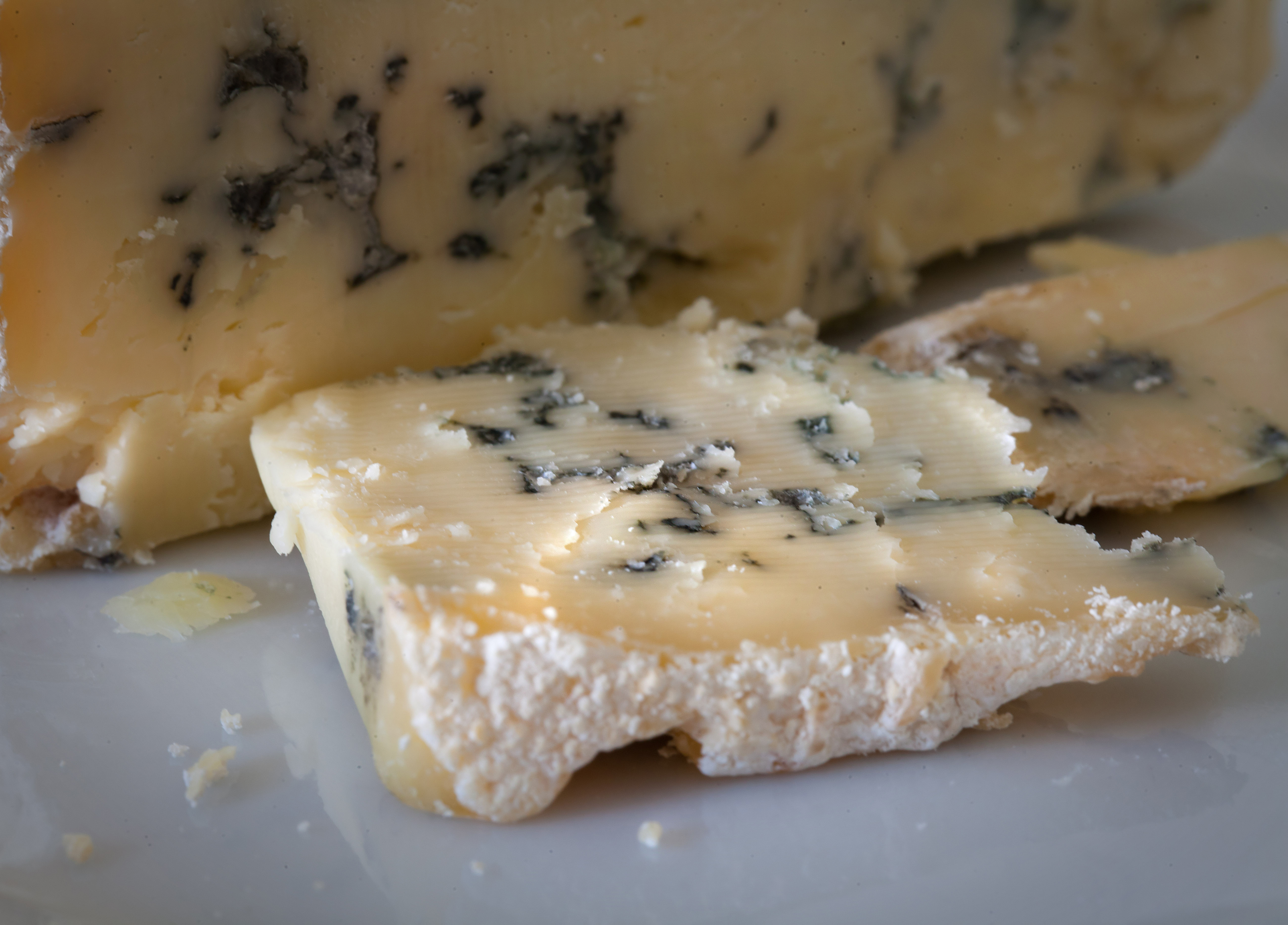 Looking to add a bit more excitement to my diet, I’ve recently taken to watching the TV series “How to cook like Heston”. In each episode, Heston focuses on a different “everyday” food item; he claims that we’ve all been brainwashed into butchering the item in question, before explaining how to cook it correctly, adjusting a few classic recipes to transform our dining experience. As you might expect, much of what Heston does is not as simple as he asserts: he begins one episode by announcing that “all you’ll need is a blowtorch, some woodchips and dry ice”, without a hint of sarcasm. The series is nevertheless very enjoyable, especially as Bray (the location of The Fat Duck, and where the series is filmed) seems to fulfil every cliché of a traditional village in the Home Counties.

Being a chocolate devotee, I began by watching the chocolate-themed episode. Besides preaching about the importance of a Bain-Marie for melting chocolate (microwaves just won’t do), Heston explains how to make your own truffles and concocts a glorious chocolate and passion fruit gateau. However, what really caught my eye was his chocolate wine; I would never have thought the two would complement each other. He revealed that the wine was inspired by the theory of flavour pairings; namely that foodstuffs of similar chemical make-up often go well together. The theory, which was first developed by Heston himself (in conjunction with chemist Francois Benzi), has spawned several websites, of which Food Pairings (https://www.foodpairing.com/en/home) is perhaps the most famous.

I registered with Food Pairings, hoping to find an outlandish combination to claim as my ‘signature dish’. Sadly, the free version is somewhat limited, consisting mainly of recipes far beyond the realms of a student budget. Instead, I found myself most attracted to another of Heston’s suggestions – chocolate with blue cheese. Slightly fearful of ruining two of my favourite foods in a misguided combination, I did a little research and discovered a number of relevant recipes. Poached pears with a chocolate and blue cheese sauce was particularly eye-catching. Confident that the pairing would be a success, I decided to modify an existing recipe for a pasta dish involving blue cheese. I realise it seems quite extravagant, but I recommend giving it a go if you fancy something a bit different.

1. Heat some olive oil in a pan, at a high heat; add the leeks when the oil is smoking.

2. After the leeks have been sweating for a few minutes, bung in the chorizo. Keep the temperature high to ensure the Maillard reaction (aka browning) of which Heston is so fond takes place.

3. Once the chorizo and leeks have browned, add the figs to the pan. Boil the kettle.

4. If you’ve got some white wine lying around, I’d recommend adding a glass to the pan now, letting the contents simmer. You could also add some chicken stock, although neither is strictly necessary.

5. Set up a Bain-Marie and start melting the chocolate.

6. Ensure your original pan is now at a low temperature and crumble in the cheese.

Aside: I’ve made this recipe with Gorgonzola and Saint-Agur, and much preferred the latter.

7. If you have any cream cheese knocking about, you might want to add a bit (50g or so) to bulk out the sauce and make it a little less intense. Again, though, not essential.

8. Finally, add the melted chocolate and mix it all together. Let the sauce simmer at a low temperature.

9. Cook some pasta of your choosing according to packet instructions; a few frozen peas won’t go amiss either. The sauce will be ready when the pasta is finished.