7 things I learned while interrailing 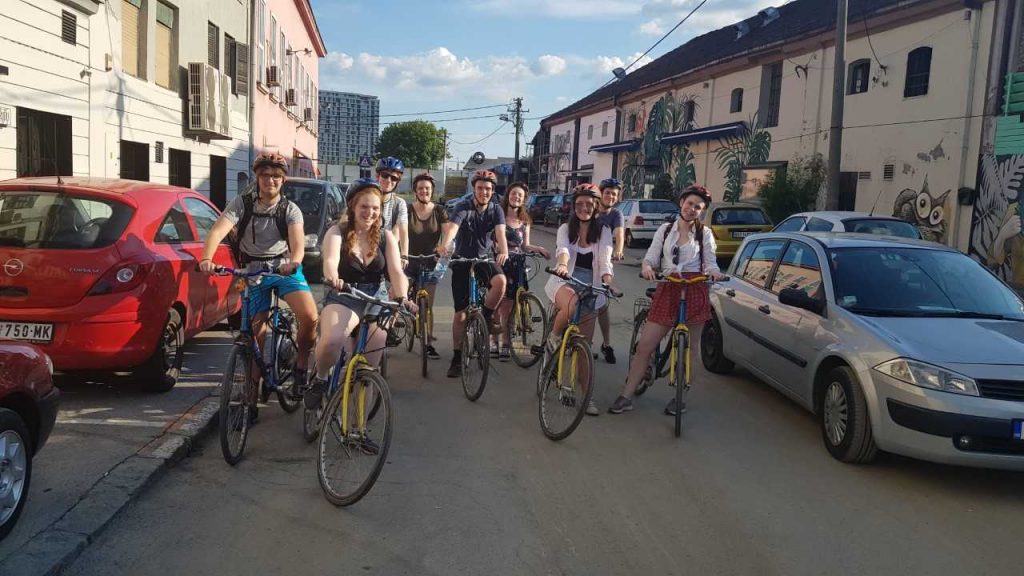 1. I could actually bear living with my future housemates

Signing a house for 2nd year with three of my closest friends, then embarking on a month-long holiday with them was, in hindsight, a risk. There was any chance that the domestic harmony would collapse before we even set foot in our new house, as a result of dorm-sharing frictions.

Thankfully, this didn’t happen. The dorm situation resulted in us all regressing to us all acting like a bunch of 11-year-olds sharing a room on a school trip. Shampoo bottles were flung at each other, strange noises made in the dead of night to cause uproarious laughter, and as always there was the one whose idea of “unpacking” was emptying his suitcase onto the floor (Ewan, if you’re reading this, it is about you).

2. Sometimes you just need a break

Interrailing was one of the best months of my life, but it was also one of the most intense. The dizzying excitement of getting off the plane in Sofia never really wore off, only slightly subdued by a slight lack of sleep. At the midpoint of our trip, we journeyed to Rimini, where two friends took a day trip to the historic city of San Marino. Another pair spent a few hours soaking up some rays on the beach. I got up at 11, ate way too much pasta, and begrudgingly watched Boris Johnson become Prime Minister on a BBC news stream whilst sitting on the roof in my pyjamas.

And, you know what? It was exactly what I needed. Journeying across Europe can be properly exhausting. There’s a lot of pressure to go everywhere and see everything, but there’s just no point if you aren’t awake enough to drink it in. Boris Johnson’s ascendency aside, it was one of the best days of the trip – a rare moment of quiet with the added benefit of the Italian sun.

3. It does actually help to know what you’re doing

We got into a decent amount of scrapes; the primary incident which comes to mind was when we got off at the wrong station in Niš, with no Serbian currency, no public transport links to our Airbnb and no way of getting dinner for the night. We got into our fair share of rip-off taxis, ate an unhealthy amount of plain bread, and otherwise ended up making many of the classic Interrailing slip-ups.

The way these all became stories to laugh about was through, somewhat boringly – planning. We kept all our bookings organised, tried to plan trains in advance, and budgeted as best we could. Travelling is about making mistakes, and whilst some might seek out a more relaxed experience going hostel-to-hostel without bookings, in a group as large as ours (and if you’re as easily stressed as me) it helped to have a bit of awareness. 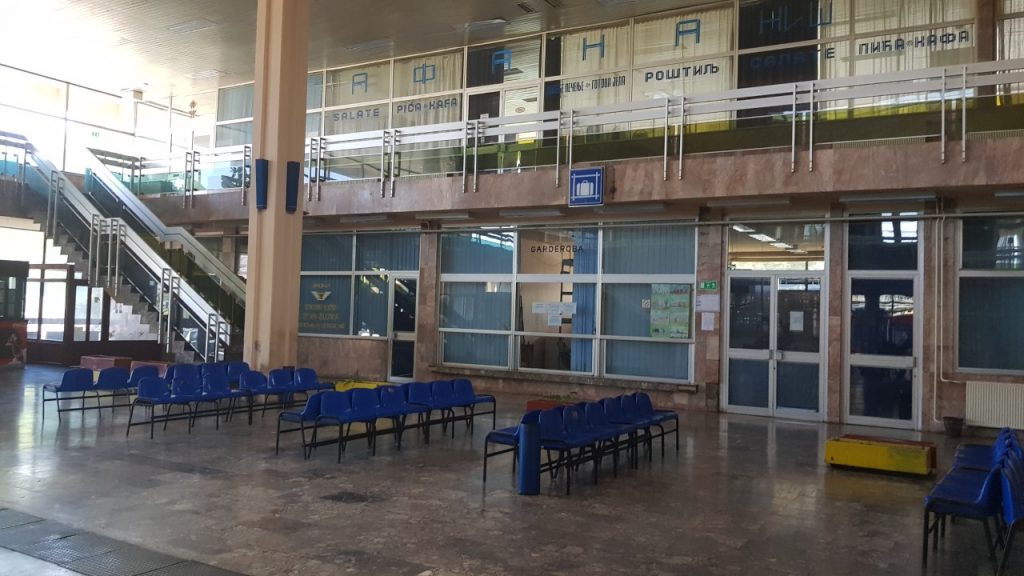 ‘The Train station in Nis, which honestly felt like the most deserted place in the world’. Image in Ben Summer

4. New experiences come in all shapes and sizes

I went to the opera in Florence, and it was just about the most civilised I’ve ever felt. I also trudged across a building site to go to a truly abysmal club in Belgrade, and it was less dignified.

The mantra repeating in my head when I was walking to said club was ‘at least I can say I tried it’, and it was the right one to adopt. You never know which new things will take you by surprise; hiring bikes, the Serbian street food, the 80s Museum in Zagreb, and watching fireworks the Venetian Festa Del Redentore were all real highlights.

5. Interrailing is an exercise in dealing with extremes

Accommodation, moods, weather, it all changed. In many ways this was exciting – dealing with the full spectrum of emotions whilst train-hopping from blistering 40° heat to dreary grey rain is part of the charm of Interrailing.

We ate in a relatively fancy restaurant one night, then dined on Lidl pastries for the next week. We stayed in sprawling post-Soviet cities then hopped on trains to smaller rural outposts. We slept in mosquito-infested cabins in the Italian countryside, then moved to a flat equipped with the most gorgeously orange 1980s kitchen I’ve ever seen. God bless you Tonino, wherever you are, for your oddly cheap Airbnb.

‘Cooking in my 1980s dream kitchen’. Image by Ben Summer

6. I get really hangry

We held an awards ceremony towards the end of our trip, and despite narrowly missing out on Biggest Dad (My opposing candidate did some deliberate canvassing by offering to tie everyone’s shoelaces on the day of the vote) I did pick up one award; Biggest Complainer.

This award was in reference to one specific trait; there was approximately a three-second gap between realising I was peckish, and my descent into tunnel-vision rage, intent on finding the nearest restaurant with military efficiency. Turns out, I’m bad at being hungry.

However, to this day I insist that there was an element of altruism here. Some of my other friends – who will go unnamed – got grumpier, and altogether less functional when hungry. All I was doing was preventing a total group meltdown – honestly. That, and I really like pizza.

7. You’ll find connections where you least expect them

I sought out history relating to my Jewish roots in the cities we visited. Eastern Europe especially has these amazing pockets of history that are too good to ignore, and there is a strange familiarity in seeing your own traditions practiced in different ways across the continent.

I always say that the six degrees of separation are a maximum of three degrees when it comes to Judaism. Having an unexpected lunch at a Chabad house in Venice resulted in meeting an Israeli family whose relatives were also from Finchley, and a lads’ holiday of graduates from the school my cousins go to. A walking tour in Sofia led to the discovery that our guide was the regional lead of the same youth movement that many of my family grew up in.

These bizarre coincidences aren’t even unique to Judaism. Interrailing, and more broadly travelling, are ways to remind yourself that the world is smaller and more connected than you’d realised, but also so unbelievably large that you can’t possibly see it all. You learn so much about yourself, the people you travel with, and if you put the effort in, about the cultures of the places you visit. The moment I arrived home, sweaty and tired, I was already planning my next trip.

‘The breath-taking synagogue in Florence’. Image by Ben Summer.