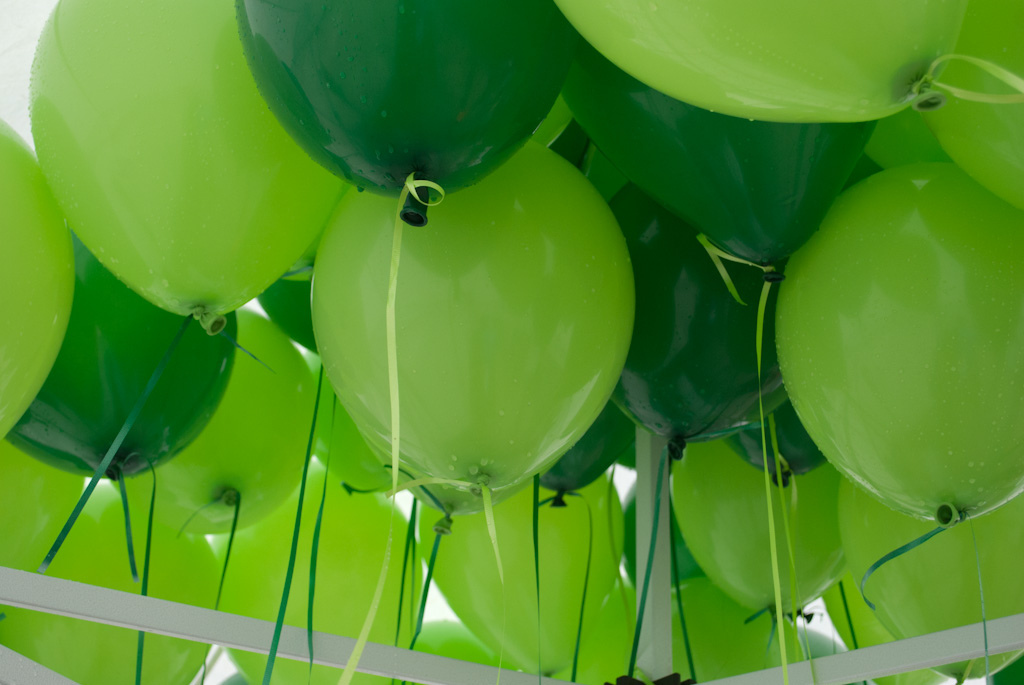 Following the recent emergence of the Greens as being firmly against the NHS and firmly for continuing mass immigrations, more Green policies have come to light through a major leak from the party headquarters.

Documents leaked exclusively to Flipside can confirm that supposedly environmental party have declared that they are planning a mass cull of both badgers and cyclists, declaring that ‘one is the carrier of the deadly tuberculosis’ and the other ‘inexplicably pompous’; they have however declined to confirm which defines which.

Other secret guidelines involve the direct contradiction of heavily advertised policies such as Bennet’s no punishment for those belonging to militant groups. Flipside can exlusively reveal that this is not the case and that Bennet has secretly planned to remove any Boots and Nando’s loyalty cards from anyone considered a threat to national security. After speaking directly to ISIS, Flipside can also reveal that this policy has ended the middle eastern conflict and the world is now at utter peace. #welldonegreens