Jeremy Clarkson Suspended for Punching Himself 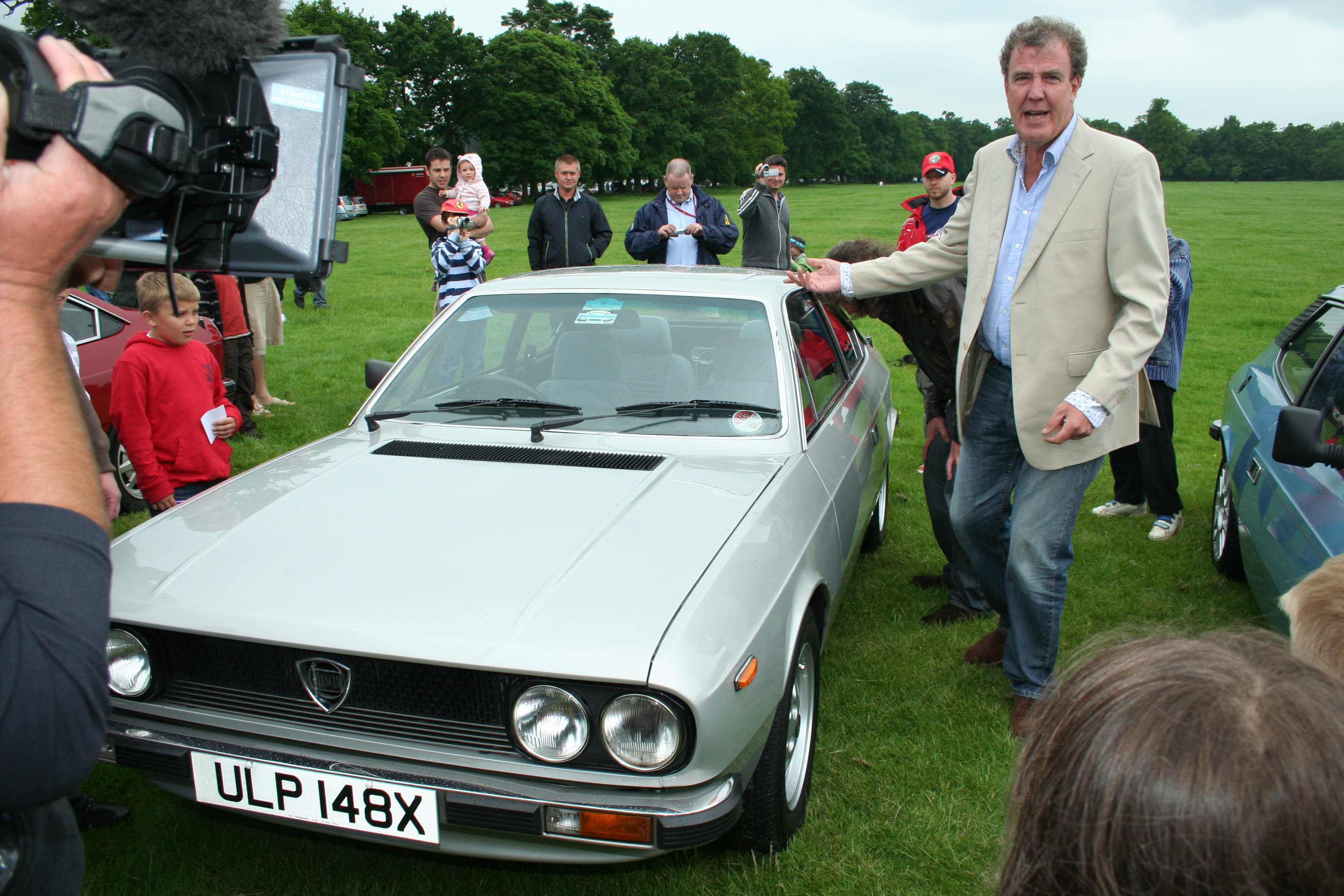 Jeremy Clarkson: victim of assualt against himself

Last night the BBC released reports that Jeremy Clarkson, presenter of BBC’s Top Gear, had been suspended following allegations of a ‘fracas’ with a producer of the hit show. Clarkson, 54, had already been placed on a last warning following a series of misdemeanours including supposedly muttering a racist slur, as well as being heavily embroiled in the infamous trip to Argentina where it was believed that the license plate of Clarkson’s car referenced the Falkland’s War.

Report’s of the presenter’s suspension emerged last night with the BBC issuing the following report: “Following a fracas with a BBC producer, Jeremy Clarkson has been suspended pending an investigation. No-one else has been suspended. Top Gear will not be broadcast this Sunday; however if you are missing it, it will still be on Dave.”.

After moderate to heavy google searches, Flipside journalists can reveal that the ‘fracas’ was an that occurred several weeks ago when Clarkson punched the assistant producer of Top Gear, who happened to also be himself. After speaking to several members of the production team, our reporters can reveal that Clarkson became irritated after he disagreed with some of the production decisions that were being made by himself. A source, who wished to remain anonymous told us that ‘he just kept hitting himself and screaming at his own face; we couldn’t pull him off him!.’

It remains unclear whether Mr Clarkson will press charges against Mr Clarkson.