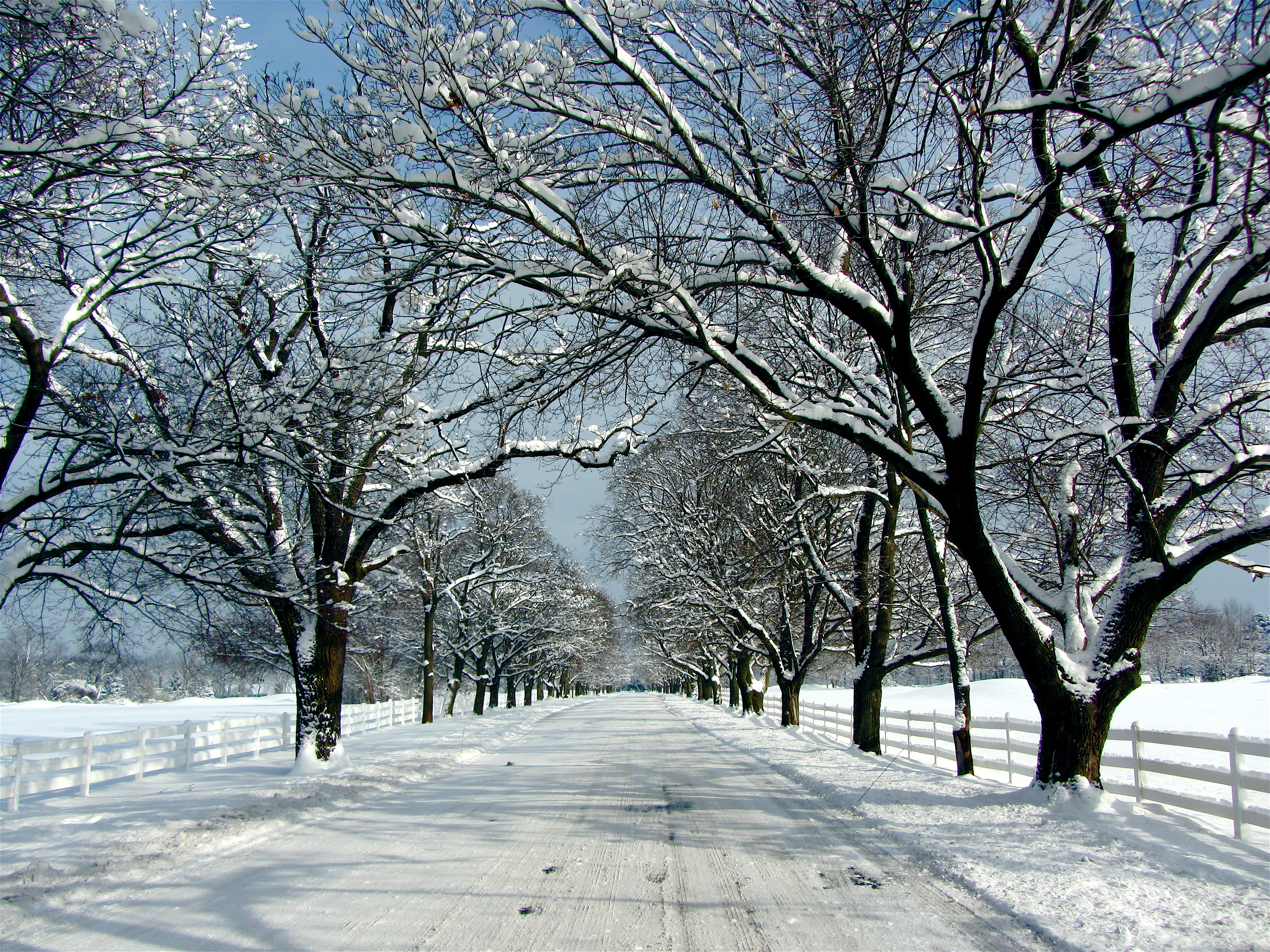 Horrendous Danger on the Streets

Scientists have been baffled this week at the sudden appearance of strange hard rain that has been appearing over Durham city within the last few weeks. This ‘hard rain’ has a cold, slushy appearance and doesn’t appear to be dangerous initially, although extended exposure to this ‘rain’ can cause the skin to freeze and become wet with what major meteorologists are calling ‘most probably some flippin’ strong acid.’

The hard rain has appeared to have two consistencies, which have been named Defcon 1 and Defcon 2 by leading weather experts. Defcon 1 appears to chunkier, harder rain that appears to stain the ground. Defcon 1 rain is much more dangerous as it builds up on the ground: it is the pollution that ensures that Defcon 1 is a much greater threat to the environment. This build up of white, crunchy rain also releases a compound believed to be similar to nitrous oxide which causes people to become inexplicably happy and joyful. Whilst some members of the public have built up a tolerance to this and react negatively to Defcon 1 rain grumbling and ‘hating on life’.

Defcon 2 rain is a slightly wetter than Defcon 1, which forms a darkish sludge and becomes particularly toxic when mixed with mud. When combined with the mud, Defcon 2 rain becomes brownish and sloppy; leading meteologist, Miranda Hall, has announced this discovery of this composite mixture and has named it ‘sky faeces’ after her mother.

The sudden and shocking environmental change of has prompted a various response from critics which appears to be divided purely on geographical location. Southern environmentalists and religious leaders have agreed that the emergence of this these hard rains can only mean that the end of the world and have advised the public to say goodbye to their loved ones and set their affairs in order. Celebrities and powerful cultural figures have already fled to nuclear bunkers out of fear, which suggests that it will be several months until political and cultural normality returns. Heat magazine has already declared bankruptcy due to the absence of celebrities who may or may not have lost or gained weight.

In contrast, commentators from further north than Birmingham have unanimously told people to ‘man up’ and ‘get over it, you big jessie’.