From one Newb to Another

So, it’s been roughly a year since I started doing Stand-up, the anniversary of my first gig is next month. Now, having been a “comic” for 11 months, newer comics have started asking me for advice about breaking into the industry and workingwithin it. Most of the time, I offer my opinion, but more often than not, I pass on wisdom other comics have given me or I’ve heard in interviews. So I figured I’d write some of them here, in the vain hope, my pilfered wisdom will help someone, then when they’re famous, they can find me and give me lots of money and/or biscuits. 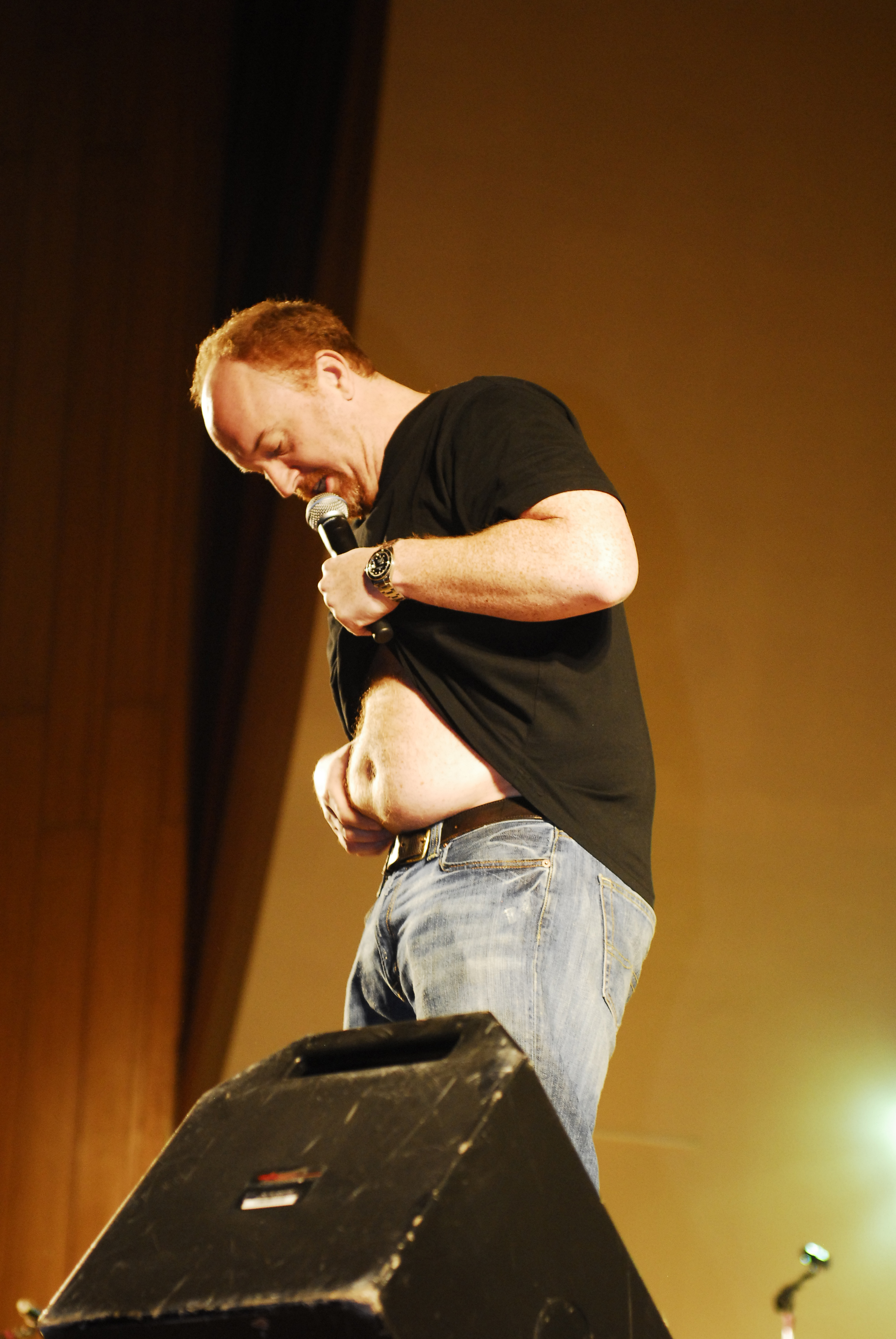 Louis C.K.- Throws away every joke at the start of the year.