May You Live in Interesting Times!

As an old Chinese proverb says: “May you live in interesting times”. And this is very much the case.

Venice has flooded, California is burning. La perfide Albion has a brand new Brexit Secretary; across the pond, Democrats won the House. This only in the last month. That Chinese proverb is in fact a curse, not a blessing, and it’s not hard to see why. Political crises, social conflicts, and rampant populism, set against a planet destroyed by global warming, all sound conceptually interesting. But it’s the kind of  “interesting” that should only belong in history textbooks and dystopian novels.

While patiently waiting for things to be back to boring (personally speaking, I wouldn’t mind rapid economic growth and widespread political stability, but I can settle for a not-so-atrocious Brexit deal and a new U.S. President), some of our student journalists have come up with valid suggestions for surviving the current times and ideally making them a bit less “interesting”:

Ciaran Picker– We will Remember Them: How World War One Shaped the Modern World 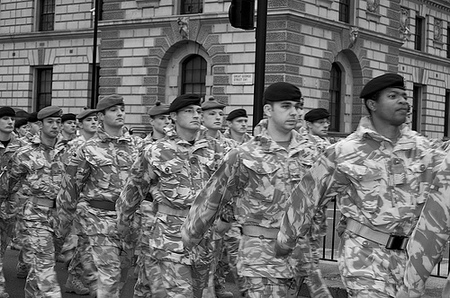 Following Remembrance Day ceremonies, Ciaran Picker invites us to never forget the invaluable work of the soldiers who fought in World War I, in order to ensure ‘that the world remains a safe place for generation to come’.

Katie Fraser– Year of Change: Women in the US Midterms 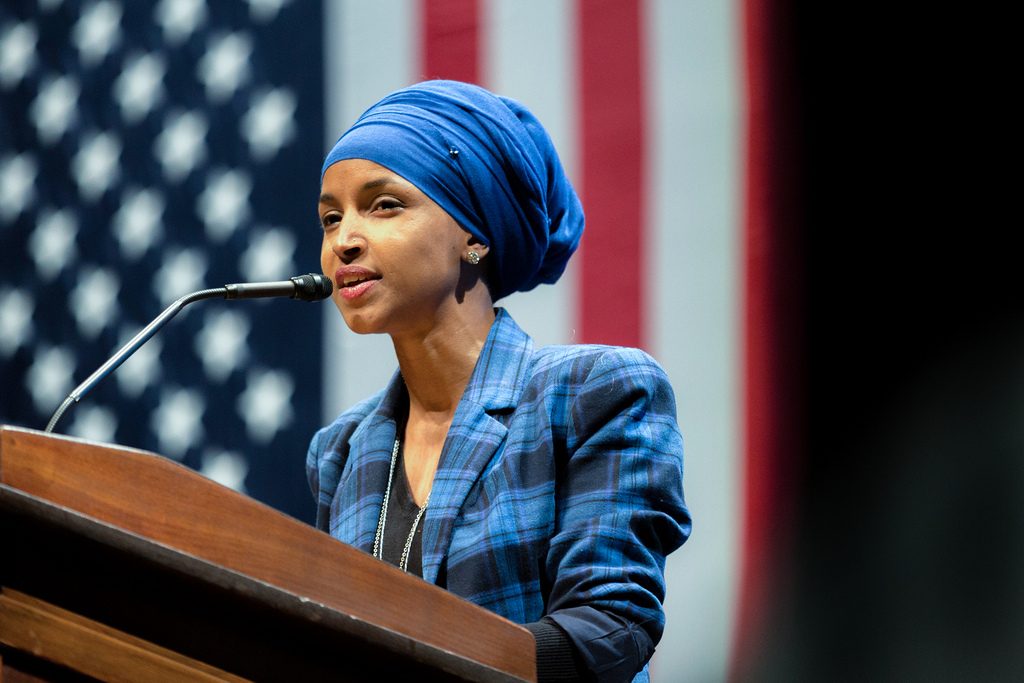 Katie Fraser celebrates the political courage of those women who nailed the U.S. midterms and are now standing against President Trump, ‘paving the way for tolerance, equality, and justice for minorities’.

Myles Blackwell– The Whips and Brexit: Lessons from Maastricth 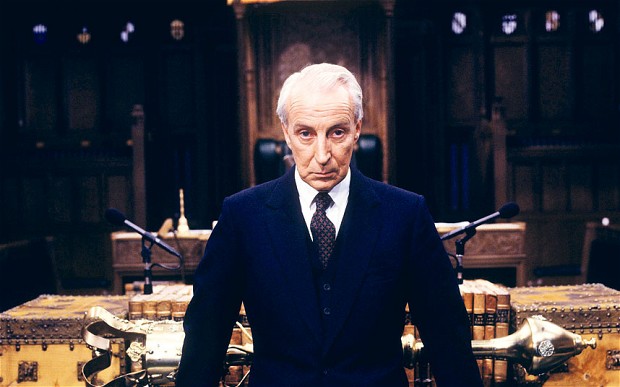 Can a lesson from the past help May achieve Brexit? In this well-thought article, Myles Blackwell tries to answer this ‘interesting’ question. 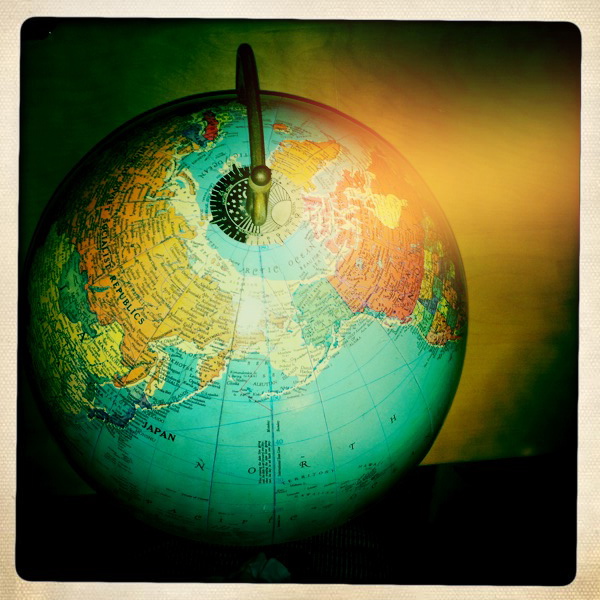 Beth Pritchett provides us with some delicious vegetarian dinners, which are incredibly healthy and also contribute to mitigating ‘the worst consequences of climate change’. 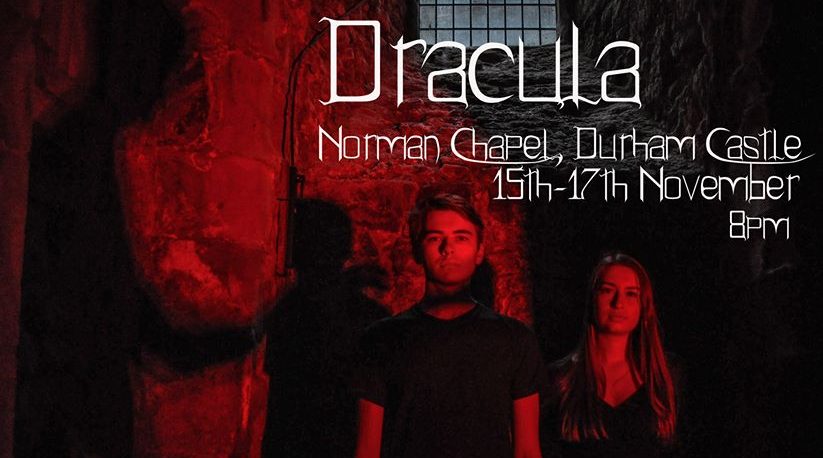 ‘See this one while you can’, and not only because of the positive technical aspects proficiently described by Williams. Dracula is also a powerful metaphor: rationality trumps superstition, love trumps fear. Definitely something worth remembering in times like these.

I wish you all very boring lives,